Thanks for posting this. She definitely deserves more recognition and credit.

Jesus, I’m so sorry you got unloaded upon by some unhinged asshole.

Seriously, like, what the fuck? We’re talking about Star Wars here? Why are they so mad?

wow, on-screen interview with Marcia Lucas? that just never happens! this should be amazing.

The Vice documentary drops the same month as the new Disney+ documentary on ILM. It will be interesting to compare the two. Light & Magic Trailer

Actual photo of the dude who sent that screed… 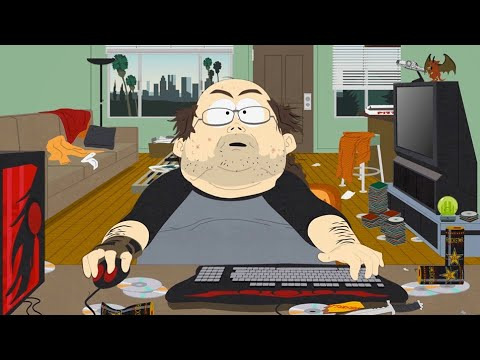 Wow… what a horrible fucking message, Thom. Fans like that are toxic and should be thrown into the Sarlaac pit.

But we fans DO know that Marcia had a HUGE role with her editing skills. It most likely NEVER would have succeeded to the level it did with out her direct input and I thank her for it!

I have never heard an interview with her, so I will be very interested to hear what she has to say!

I didn’t realize how big a role Marcia Lucas played until recently, when I watched a video that recreated the opening few minutes of the original rough cut using deleted scenes. It wasn’t good. Without Marcia, Star Wars would have been a flop, or at best relegated to cult film status.

I don’t even know what to say about that email. There are some toxic people in the world.

Yeah, that was my first awareness of her as well and it both helped me understand how it became the cultural phenomena it is and also solidified my opinion that Lucas is… how should I say this… heavily reliant on the talent he surrounds himself with. Maybe that’s his real skill; befriending talented people who can help bring his visions to life. Despite not having a great opinion of him as a director or writer, his partnership with Spielberg has been mostly brilliant and totally defined my childhood in really positive ways.

ETA: Oh, it’s the video at the link in the post.

When they got divorced, George Lucas lost the only person that could tell him “No George, that’s a stupid idea” and not risk losing their job. What did we get after that? Ewoks and midichlorians.

She won an Oscar for editing that first film, for crying out loud!

George Lucas is a master at drafting a story treatment. He has a vivid imagination and can at least commit to putting that to paper (read the Indiana Jones treatment as an example).

As far as the rest of his filmmaking skills go? Michael Bay has more going for him than Lucas.

Coppola rescued THX-1138.
Verna Field (who was also Marcia’s mentor, and who made Jaws the film it was), Marcia Lucas, and Coppola rescued American Graffiti.
And as is well known by now, Marcia rescued Star Wars. Had not Lucas started a range war with the Directors Guild, Spielberg would have had a chance at two of the original Star Wars trilogy, and we can only imagine what those would have looked like.

Lucas joins Tucker Carlson and others in the pantheon of those who continually fail upwards, thanks to the intervention of people who see something in them that is hidden from the majority of us.

Yeah - I think he has fun ideas that attract like-minded talented people to make some great stuff. But he just does not have a good critical eye for making a finished product. He really needs people collaborating to steer him on to the right path.

Spielberg and Coppola are two friends and contemporaries who have a lot more talent as filmmakers. I am not even sure Lucas wanted to be a filmmaker in the long run. Maybe he should have just made a mega 10 year D&D campaign and be happy. If I had his money and loved filmmaking, I’d be doing little film projects that I wanted to make. But maybe the bar is so high for him, that he fears criticism that some artsy fartsy film would make not money, and thus not being a block buster, considered a failure.

He is reportedly spending his retirement making small films for himself that no one will ever see. When he eventually passes, those are going to become the Holy Grail of lost films (alongside The Clown Who Cried). He also unironically claims to love editing. 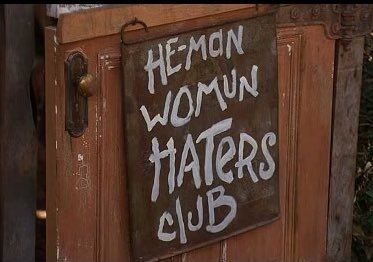 Spielberg and Coppola are two friends and contemporaries who have a lot more talent as filmmakers.

I think one thing Spielberg has over Lucas is that Spielberg is able to recognize the limits of his own talents and accept help and feedback from people who are bold enough to call him out.

For example, Spielberg credited editor Verna Fields with saving Jaws by ruthlessly excising most of the hard-won footage he’d shot of the cheesy mechanical shark prop. He also recognized that the “Special Edition” version of E.T. was a terrible mistake and reverted to the original cut for subsequent re-releases.