They should still add the Welsh dragon…

Same as the old boss.

I prefer the previous one.

So sad. As a scot who voted YES i suggest we should have a new flag. A white cross on a white background.

So happy the Scotch voted to stay English.

I have no opinion on the vote, but am curious to know what the queen is doing to celebrate.

but am curious to know what the queen is doing to celebrate.

They voted to stay British, not English.

I was always under the impression that she drank tea with her pinkie finger sticking out.

I find it interesting that the BBC reports this vote as a large margin. 2mil to 1.6 mil does not seem like a large margin. 200k votes out of 3.6mil is 5-6% margin. I don’t know what the turn out was like, but I’d not be surprised if over 200k had stayed home. I think the UK and the BBC would be better served by owning up to the numbers and acting in a way that would prevent another vote some day.

So happy the Scotch voted to stay English.

I feel bad for the folks who wanted to leave Britain, and I hope this was at least a wake up call for the British government.

Did you have that in your back pocket, or did you just do it?

Anyway, at least we can go back to more classically Scottish headlines:

Salmond likely to be replaced by Sturgeon 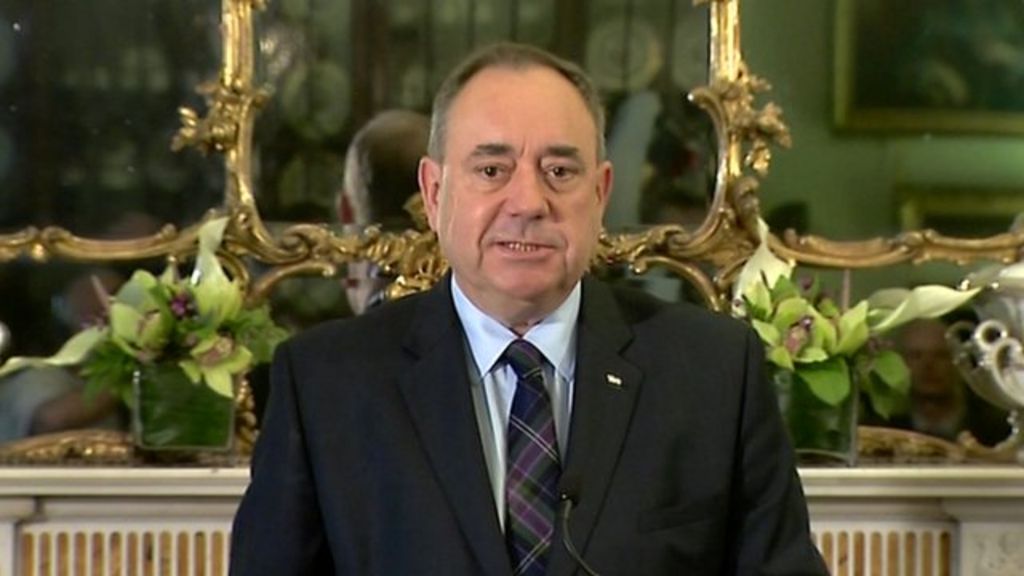 Salmond to quit after Scots vote No

Alex Salmond is to step down as first minister of Scotland and Scottish National Party leader after voters rejected independence in Thursday's referendum.

Pfft. The BBC will do what it’s Lizard Overlords* say.

There were tons from the 2012 Olympics – just searched.
This one was from here (unattributed): HyperVocal | The 20 Best ‘Unimpressed Queen Elizabeth’ Meme Pics
If it had passed, I would have used this one:

Let’s suppose that voters in Glasgow turned out as eagerly as those in East Dunbartshire–91%.

so, if voters in independence minded areas got an extra 135349 votes, the election would still have gone to “better together”.

Still, the better together folks did not secure a majority of the 4.28 million persons who were technically eligible to vote. However. if we assume an overall turnout of 91 percent, (3.89 million votes) and all of those extra people had voted “Yes”, the Nos would still have carried the day

Shouldn’t she be holding up two fingers on each hand?

Can’t find it back, but IIRC the previous independence referendum only had about 25% in favor. They doubled their numbers. Another 20 years, it’ll be 100% in favor!

Shouldn’t she be holding up two fingers on each hand?

Only if she’s taunting the French.