Originally published at: New video series takes a hard look at the pathetic influencers of the manosphere | Boing Boing

OH man - that Andrew Tate I have seen some people take down his videos. He is a TOOOOOOLLLLL.

Anyone who self identifies as an influencer is pathetic in my book and this guy is a pretty extreme example.

OK I identify as male but masculinity and in particular growing into a man from a boy seemed like an abstract journey that never really worked for me.

The journey into manhood is taken as a given that most of the challenges in the game involve aggression and dominance.

Is it to late to opt out?

Makes me think of those bro-mercials that pop up on youtube - some douche mansplaining a product - instantly jams my brain into fight or flight mode.

OK I identify as male… most of the challenges in the game involve aggression and dominance.

If you look at the real masculine men in society, good fathers, effective bosses, real leaders, you’ll see that all that stuff is horseshit. The most admirable men are just being decent and doing what’s right.

So by opting out you’re already more of a man than the entire manosphere.

Hang on… gotta give this more thought.

Gawd, I’m so happy that this internets and social media things weren’t around when I was adolescent. This whole thing makes me feel I need to have an unending series of good conversations with my adolescent offspring.

I only watched the one video so far, but I subscribed.

For other content with similar energy, check out Münecat

Now this is a dark, sad, very sticky I presume, place filled with loud, unintelligent men that will always be yelling at you for no reason

And yet some people still deny there’s a large overlap between the “manosphere” and the fascist Web. When Jordaddy was relevant he bestrode both worlds (his idiot meat-atarian daughter actually married a former PUA guru).

This whole thing makes me feel I need to have an unending series of good conversations with my adolescent offspring.

I’ve had that conversation with a few young men now, warning them off from these pathetic creeps. I also did the same for a friend who was coming off a bad divorce.

I am thankful that young men have a more diverse models of masculinity to choose from these days, even if these drooling troglodytes want to drag everyone back to the “good old days” of limited options.

This whole thing makes me feel I need to have an unending series of good conversations with my adolescent offspring. 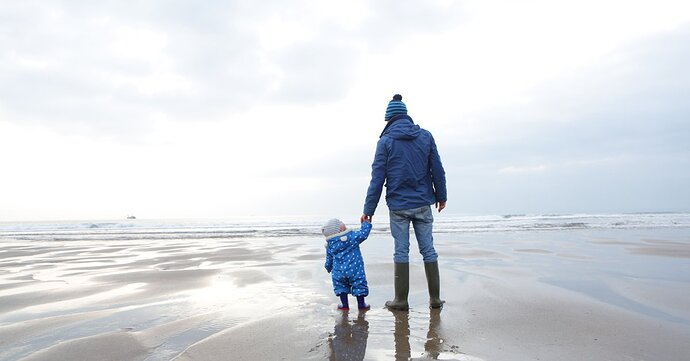 This was a hilarious takedown, especially when she got to the commenters. Instant subscriber.

26 posts were split to a new topic: Burden of proof and justification for rape accusations

I’m so glad she is doing this. Instagram is teeming with these posturing goobers. In some ways the ‘manosphere’ is not much different than the prosperity gospel except you just swap ‘male entitlement’ for ‘prosperity’.

Just be a good person, a responsible adult without losing a sense of play. Easily said, hard to do, but the one thing I found rewarding.

Being comfortable with who you are is the antithesis of what influencers are selling, they want you to be unsatisfied so that they can shape you. To heck with that, just be a happy mutant.

I think Beau of the 5th Column to be a good example of a really manly-man. He seems to take time to listen to people and considered what he says. 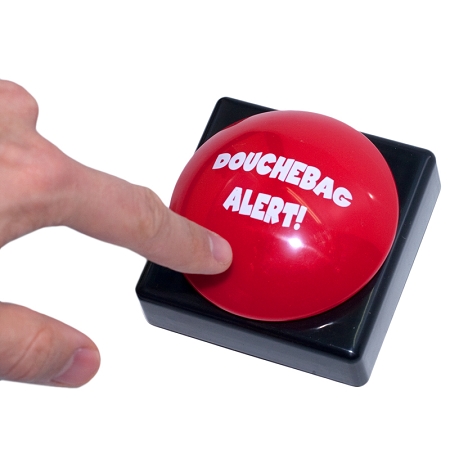 I think Beau of the 5th Column to be a good example of a really manly-man. He seems to take time to listen to people and considered what he says.

The Mr and I are real fans of Beau. Love this guy’s content.

Thanks for the link to that article. I realize I’m no saint, and I have to work on my own shortcomings. But I do like to pretend that I do know what’s good and right, and that’s the direction I’d like to see my boy go.

After posting this, I had lunch with him today and asked if he knew anything about this ‘manosphere’ thing. He didn’t know what I was talking about until I struggled to describe it. He then knew what I was referring to and even was familiar with the guy this lady, in her video, was critiquing. I asked and he confirmed that he’s not into this stuff and knows it’s a huge load of crap. Whew.

I see women turn their heads and purrr when a bulked-up DB meathead goes by . I don’t get it. It isn’t jealousy - I’m no fine specimen, but there’s nothing about those guys I care to have/be. In fact, I might just blow them a kiss to get them riled up. 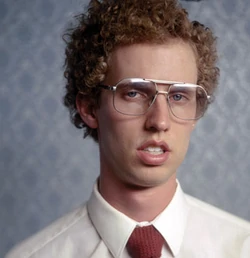