In video, Andrew Tate said women in his house are forbidden from going out

Originally published at: In video, Andrew Tate said women in his house are forbidden from going out | Boing Boing

I foresee the same thing in his future.

I always wonder what kind of relationship these folks have with their mothers. I usually picture it like this:

I was trying to describe Tate to my wife, and used this as an example, but saying Tate was worse

Posted by @chigolz in the other Andrew Tate thread:

Final paragraph: Why does Tate really appeal to young men? Well, like everyone else, young men are susceptible to the idea that they are special, deserving and that others are to blame for their problems. And like everyone else, they will behave as badly as society permits. The west is still replete with sexist narratives. Tate is not a symptom of too much equality, but too much patriarchy. The real work is getting rid of it. 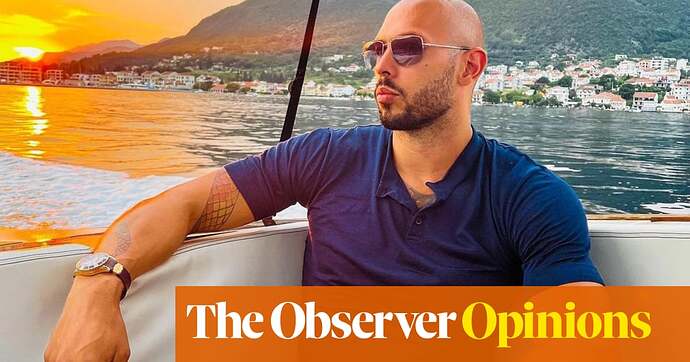 Equality has spawned a masculinity crisis, goes the theory. But a glance around the world’s patriarchies proves otherwise

used this as an example, but saying Tate was worse

Each “disrupter” character in Glass Onion represents an archetype of a horrible toxic persona that the world would be better off without: the woman-hater ‘influencer’, the idiotic and bigoted celeb who acts/tweets without thinking first, the fake-‘woke’ politician, the ammoral tech-dude who willingly enables the destructive behavior of the meglomaniac billionaire man-child that employs him…

Why does Tate really appeal to young men?

When the news first surfaced (not otherwise being familiar with this individual), I naively thought, “Heavens, I sincerely hope not!” But my 8th grader already knows who this is, & reports that several kids in her class are fans and have come to his defense: “he’s under arrest, nothing’s been proven yet” etc.

so I end up with all these chicks just stuck in the house, sitting there, bored, completely in love with me. And of course they don’t go out. They’re not allowed out.

Sounds like the guy is a less redeemable version of the Ice King from Adventure Time:

Finn: Ice King, don’t do this. Just let the girls go. They don’t want to be here.

Ice King: Of course they do! I would have killed them already if they didn’t want to be here. Right ladies? 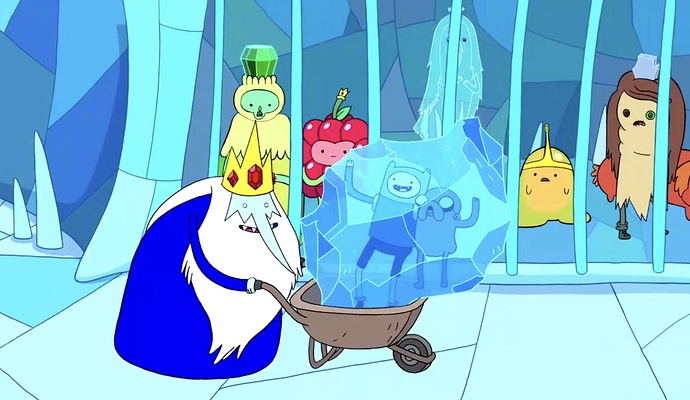 I have witnessed a possessive dude’s relationship with his mom, and although he was rude and disrespectful, he never got slapped. He never saw me again after that day either.

The best possible solution to this asshole is to be incarcerated for life in an oubliette.

Are we sure he didn’t get blown up?

At the end, when Helen is going straight ham, you can clearly see him sitting next to Benoit Blanc, smoking a blunt as Blanc lights a regular cigar and says mirthfully, “Disruption.”

Although I’m assuming that Duke got cremated.

Thank you for the reminder! I forgot.

I took it this way too. More like he’s trying to make his abuse and control over his victims sound “normal.”

Here is a file photo of his house. 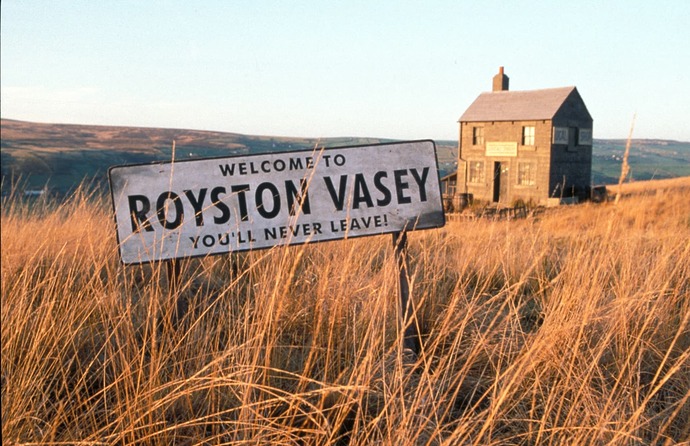 But they weren’t local!