Misogynist internet grifter arrested after humiliating tweets gave away his location, or why you don't mess with Greta

Originally published at: Misogynist internet grifter arrested after humiliating tweets gave away his location, or why you don't mess with Greta | Boing Boing

Couldn’t have happened to a more deserving douche-bro.

Greta Thunberg is a boss

It’s a good illustration of this edgelord loser’s basic idiocy that he thought taking a random shot at Thunberg would be a good idea.

The QED is even better than I could have imagined. Someone needs to tell him there’s no place to drive his cars in the slammer. 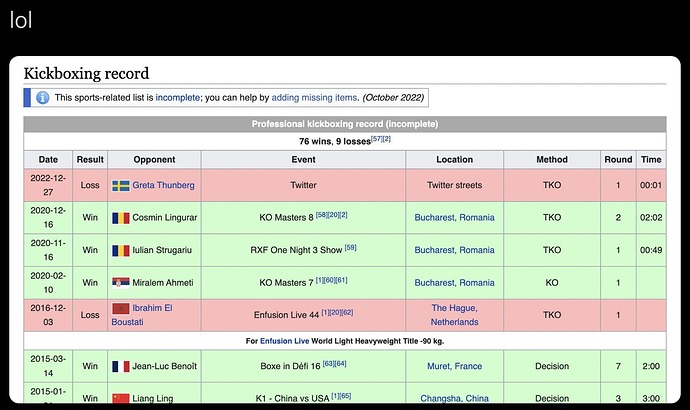 the pizza boxes in his rebuttal video gave away his location to authorities, resulting in his prompt arrest for human trafficking.

Andrew Tate was the real Pizzagate we made along the way. 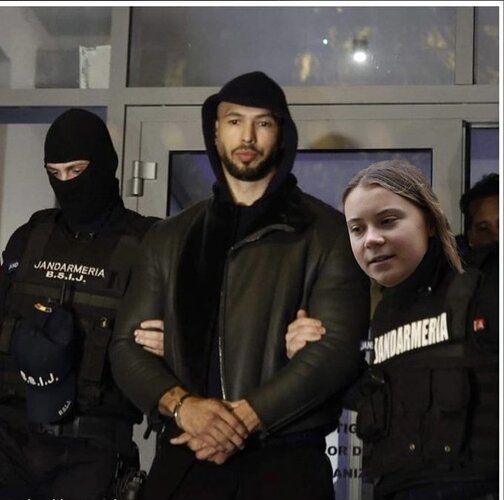 He looks really good in handcuffs!

And for the record, Andrew Tate and his misogynist fanboys can lemming right off a fucking cliff.

Semafor reported that the suspects "allegedly used a ‘loverboy method’ to lure victims into marriages and then sexually and mentally abused them to perform in exploitative videos, authorities said.

So, put another way … they’re pimpfluencers?

Hadn’t heard of him? I’m gonna guess you don’t have a lot of contact with tween boys, his main fanbase.

Things to know about The Reply Heard Around the World and its amazing consequences.

Friends with kids tell me that Tate was a huge influencer among very young boys, encouraging tweens and teens toward misogyny with, of course, sprinklings of crypto. He has been photographed with various MAGA figures and is part of that milieu.

To all the men who explained to me that Greta should not respond to harassment and we should not talk about it in public: you’re telling women to shut up and being a good ally to Andrew Tate and his ilk. Now you know it.

He has been photographed with various MAGA figures and is part of that milieu. 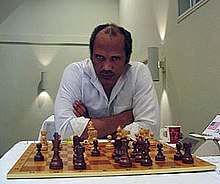 When Andrew Tate moved to Romania he joined the Romanian Orthodox Church in what looks like a transparent attempt to gain powerful friends who could keep him out of prison. He now claims to be a Muslim. Oh, and he has an account on one of those far-right microblogging sites.

Tate moved from the United Kingdom to Romania in 2017. Tate was raised Christian and joined the Romanian Orthodox Church after moving to Romania. He previously tithed £16,000 (around 89,000 Romanian lei) to the church on a monthly basis and said, "The church in Romania is very powerful and I like having church friends, so I give them a lot of money." When a video of him praying at a mosque in Dubai went viral in October 2022, he announced on his Gettr account that he had converted to Islam.

I think this means Greta has defeated the level boss and gets to power up - yes?

I think small D energy is the least of his problems. Looks like he suffers from small brain energy.