Who wants to bet that Fox News will begin to claim that tape measurers have a left wing bias? 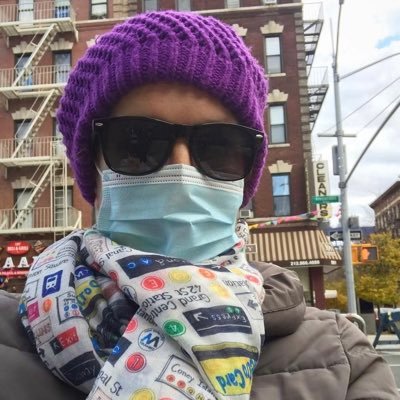 @erinmdurkin
One example: Trump falsely claimed his own triplex apartment in Trump tower was worth $327m, three times what it was actually worth. "To this date no apartment in New York City has ever sold for close to that amount." He claimed apartment was 30k square feet - it was actually 11k
35 Likes
HMSGoose September 21, 2022, 4:16pm #3

If this means I don’t have to see Trump Links every time I drive over the Whitestone bridge, that would be an immediate improvment to my quality of life. I’d rather not see golf course at all but I’ll take what I can get

The fine should definitely hurt the fake billionaire. However, they’ll just register their scammy businesses in Delaware or Wyoming or Florida. In any case, glad to see the various AGs and committees keeping up the pressure on this family of grifters. 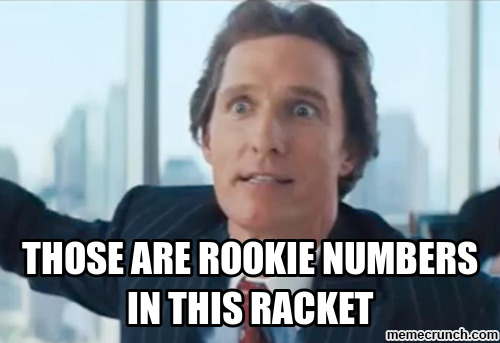 It’s hard to believe that nobody (govt or lender) has done due diligence about this. Maybe they have and rejected stuff and we don’t know about it? It’s coming out now anyway. That nobody is surprised is what makes him such a dangerous grifter.

The thing I give Trump credit for is being a master of the court system, making it unappealing to go after him for anything - it never ends.

If the AG wins and Trump refuses to pay, I hope she get a court order to seize his properties and applies their value (as he claimed on his tax forms, not as he claimed when using them as collateral or to brag to reporters) to the fine.

all of his existing business can’t simply “move” out of state.
she goes into this in the Q&A section of the presentation.
she also states her end goal is to dissolve all his businesses. 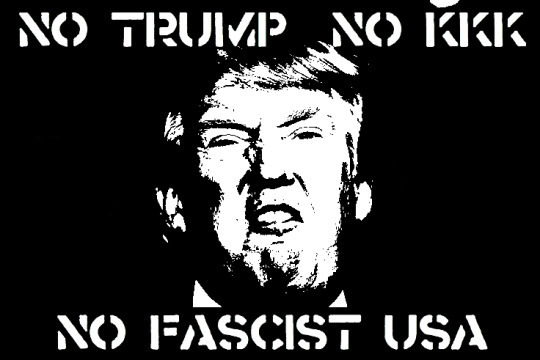 Cue the outrage on Truth Social in 3… 2…

This is all good but the last part of this paragraph is even better:

The complaint — available here — is over 200 pages and asks to prevent Trump and crew from serving as officers or directors of any NY company, replacing the trustees of Trump’s revocable trust, and barring them from applying for any loan from a NY registered financial organization for 5 years. [She’s also after $250 million in disgorgement… not to overlook that part]. The AG is also referring evidence it believes establishes multiple federal crimes to the proper authorities. 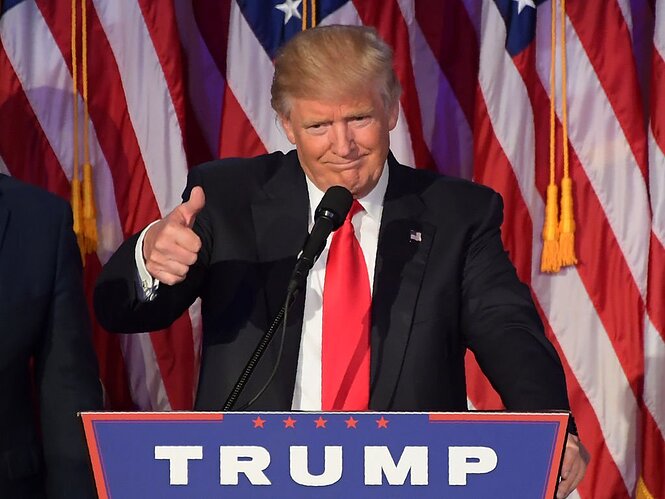 Donald Trump Sued For Fraud Because Keeping Two Sets Of Books Is Frowned Upon...

And Jr, and Eric, and Ivanka.

This next round of elections couldn’t be more important.

Trump and his cronies made “scores of fraudulent, false, and misleading representations” including lying at least 200 times about the value of his holdings.

Quoth The Donald “That makes me smart!”

I sincerely hope THIS guy isn’t “the proper authorities.” 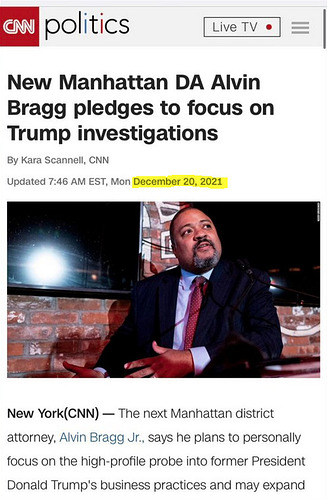 Edit: Apparently, she specifically made her referral to the US Attorney’s office and the IRS. Very pointedly NOT to Bragg. Woohoo!

keeping up the pressure on this family of grifters

Emphasis mine. Yes, it would be nice never to have to read about these nitwits ever again, but I don’t want this all to just go away for them once Orangey is finally worm food. I’ll relish all news of their continued downfall into old age or until they’re reduced to bagging groceries for survival.

ETA: Oh, and hey Barron–18 months to your 18th birthday–you best choose your life’s course wisely cause there aint enough fucks to go around for the privileged.

Nothing adds to my enjoyment of marmalade in the morning like AG Letitia James’s Special Headline Sauce.

He can pardon himself on the federal crimes as soon as he gets re-elected, but to dodge the other charges he’s going to need to do something really off-the-wall, like issuing an executive order turning New York state into an unincorporated territory like Puerto Rico.

Hit him with every possible lawsuit from every angle. Trump is never going to actually see justice, the least that can be done is to ensure that every waking moment for the rest of his life is spent in a courtroom or a lawyer’s office.

One of the many things I do not understand about this particular business: if I recall correctly, years ago DT averred in court that the value of his “enterprises” varies according to mood (his own) and from moment to moment:

Everyone knows it: Donald Trump is rich. Really rich. Forbes magazine has ranked him among its 400 richest Americans nearly every year since it started keeping track in 1982. And in his own media blitz, the Donald -- who is acting like a candidate,...

so, open and shut? As in, shut down (and up) forever? A great quiet would descend the world…