The city should soften the blow by giving them a free t-shirt emblazoned with the words “I’m an arsehole” so they can continue letting the world know who they really are.

And in DC too: 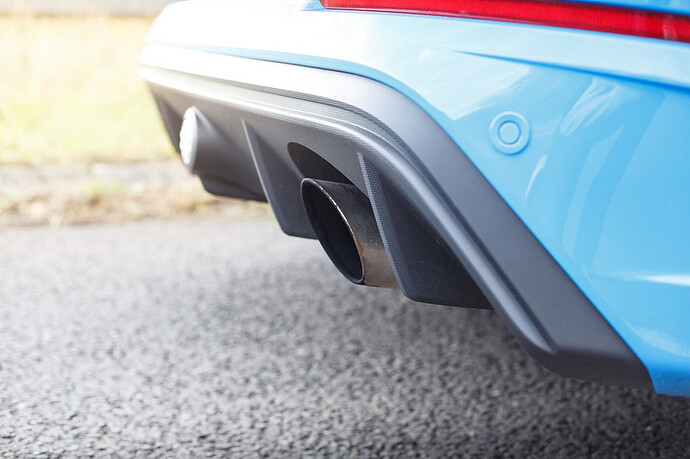 D.C. Council Bill Aims To Use Sound Detection And Cameras To Issue Tickets To...

The bill would also help pay to fix broken mufflers.

The bill would also create a repair subsidy to help offset the cost of getting the vehicle fixed. The repair program would apply to vehicles that are registered in the District, as well as to those with owners that live elsewhere but work or have business in the city. Repairs could be paid for in part or in full, but only to fix the noise issues caused by normal wear and tear, purposeful alteration, outdated equipment, or accidental damage, according to the bill.

It also calls for the District Department of Transportation to study materials and other ways to make streets quieter.

(Could also be used as a shot spotter gunshot detection solution.)

How can the cameras tell the difference between an illegally modified exhaust, one that is OEM stock, or an exhaust that has been modified legally with DOT compliant parts? Two of those situations, while some might not be happy with the noise, are perfectly legal.

In the case of the DC bill "Decibel readers would catch noises above a certain threshold and capture the license plate of the vehicle. A police officer or DDOT official would be in charge of reviewing the footage and mailing a ticket to the home where the vehicle is registered. "

Do you consider police officers and DOT officials to be experts on automotive exhaust applications? From a photo, it is very unlikely they can tell if a car is loud but stock, modified legally, or modified illegally. That means, the only concrete evidence they have that a law was broken was a sound measurement. And in two of the three scenarios, the finest should be directed at the car manufacturer or maker/seller of the compliant exhaust.

Fart cans disappeared along with the Civics and Integras of the 90’s they were mounted to.

Lambos are loud and often annoying. But like all other vehicles, they need to meet fmvss federal noise standards and whatever standards each state has in place before they can be sold in the US.

They don’t have to be. This is about noise. They can have a perfectly “legal” setup but if it exceeds the Decibel threshold of the noise ordinance, they get a ticket.

I wonder how this would apply to large commercial vehicles.
(I am thinking of a semi truck with engine braking aka Jake Brake.) 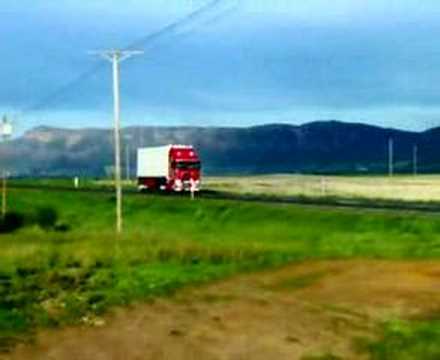 When a consumer purchases a product that they are told is compliant with all applicable laws in their area and that turns out not to be true, who is liable?

Maybe Lambo drivers can afford to hire lawyers to duke out that question in court.

How often do you do a roadworthiness test on the car in the states/in New York State? With the MOT over in UK-ia you’d know within the year if your stock exhaust was too loud. Or too dirty.

At least, if the vehicle is 3+ years old.

I’ve been a motorcycle rider for 45 years. I have no issue with police ticketing any vehicle (motorcycles included) that make excessive noise. I do not subscribe to the “loud pipes save lives” nonsense. Studies have shown that loud exhaust cannot be heard soon enough to make a difference due to the soundproofing of most modern cars. Loud pipes only annoy people and make people angry at all motorcyclists.

When a consumer purchases a product that they are told is compliant with all applicable laws in their area and that turns out not to be true, who is liable?

OK here is an example: “tuning or chipping” your car for street racing.
You might void the warranty on the car, but if it does what they say it does, and the owner does not care, then so what? right?
Except one by-product of this is that you can drive by my house (across from an elementary school) while revving the engine to max rpm in 1st gear and then letting up on the gas pedal to coast while the thing backfires all way down the block. It sounds like gunshots. It violates the Noise Ordinance.

Perfectly legal though. Except when it violates the Noise Ordinance. Fault of the User, not the chip maker.

Great idea, except that the majority of these fuckwads also have illegal license-plate covers so the cameras can’t detect them speeding (which I’d bet 99% of these noise-makers do inordinately as another element of their tiny dick/low IQ compensation plan).

Loud pipes only annoy people and make people angry at all motorcyclists.

Car noise is not a safety feature, it is noise pollution and harms communities, younger and older people particularly.

We should recognise though that at not speeds when not limited by congestion you can’t even hear the engine: tyre, road, and wind noise dominate. We need 30kph speed limits in built up areas.

This seems like it would be double hit on the unfortunate people whose catalytic converters have been stolen and cannot get a replacement.

I see plenty of signs here for “No Engine Braking”, I would assume NYC would have the same. They’d justifiably get busted for the noise.