The unbearable loudness of that Dude Revving a Car

Originally published at: The unbearable loudness of that Dude Revving a Car | Boing Boing

I used to have a loud car, but putting a band clamp around the Subaru heat shield fixed it right up.

Bumper sticker that gave me a chuckle: “If I’m too loud, then you’re too old.”

Well, that was funny, also kind of annoying, for obvious reasons.

Bumper sticker that gave me a chuckle

I think my only audible laugh was “oohhh. . . it smells like Auto Zone!”

It probably depends on the region. In Idaho these displays of male insecurity belong to the pick-up truck drivers. They extract the same amount of eye roll from me as these jerks with the fart cans on their exhausts.

Trucks are even worse than loud cars, in my opinion, because they often try to bully other drivers on the road in smaller vehicles and are more likely to kill innocent victims due to their weight. I absolutely hate them.

Trucks are even worse than loud cars

I’m consoled by the idea that if the pickups do try to race around, they are far more likely to roll than the dodge in the video. I’m waiting to see that happen, shouldn’t be long now.

But helmets are a liberal plot to effeminize rugged individuals and Alpha dogs.

Back in July, Virginia enacted a maximum 85 decibel limit on smaller vehicles, and to my astonishment they’re actually enforcing it. I know a guy with a tricked-out WRX, he got caught exceeding the limit – traffic enforcement had some sort of noise meter and photography setup on an entrance ramp and was just photographing and ticketing everyone whose vehicle exceeded that level. ACAB, but even a broken law enforcement system is right now and then.

I’ve never understood the logic of “I’m insecure about my masculinity, so I want to broadcast that to everyone around”.

This summer, for some reason, Thursday night was biker night, where they all ride around, or just sit.

There is nothing worse than hearing, in the distance, an extended run of a really nice engine bouncing off the rev-limiter for no good reason.

Dodge Challengers and Chargers are absolutely the Loud Car culprits in my area of Michigan, specifically Hellcats. I keep hoping a couple of the stable geniuses driving these cars as loudly as they can at all hours of the day and night blows the engine up.

This is the last model year for these cars, though (huzzah!). I look forward to them crashing out of the fleet.

Some parts of UK plan to install trial ‘noise’ cameras and prosecute based on them. 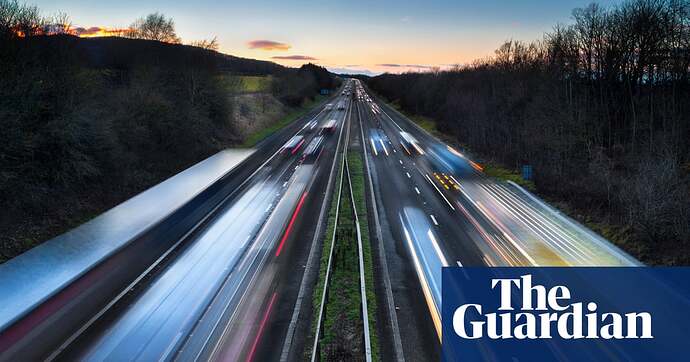 Noise cameras to be trialled in England to tackle ‘boy racers’

That’s nothing, I live on a lake, ever hear a go fast boat at 3 am racing across the lake?

We have a couple on our canal, I can’t get a decent nap on a Sunday afternoon because of them. The kicker is they are all equipped with silent choice, a system that diverts the exhaust under water quieting them down considerably. The fact that they don’t use the option tells you exactly what they are. Attention seekers. 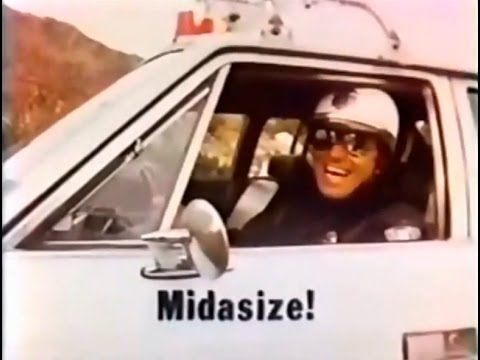 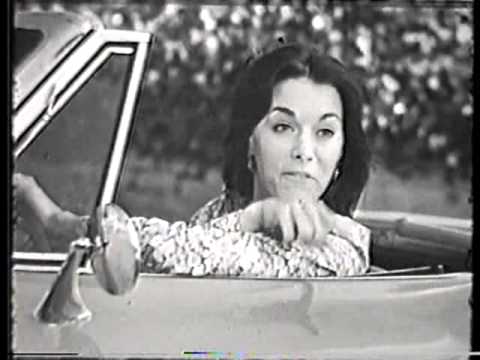 There was a guy tooting down my brooklyn street one Sunday morning a few months ago in one of those weird 3-wheeled jobs BLASTING music for the neighborhood to hear/feel. My mild annoyance turned to glee as Google Nav cut in to the hard-boy music with a cloying voice at full earth-shaking volume “TURN RIGHT AT LINCOLN ROAD”

i was about to post something similar about boats. in my neighborhood, there are a couple of guys always fiddling with their outboards, revving them up to ludicrous rpms, usually because they are starving for petrol, running too rich on 2stroke oil or have fouled plugs (due to too much oil). knuckleheads think they are going to “blow out the gunk”, when really they are going to blow up their motor. loud, obnoxious and huge clouds of oil smoke. nice.
can’t tell 'em a damn thing. they know errthing 'bout boats ‘n’ stuff.
ETA: of course, i never see them out on the water. their boats are always in the drive, in the same position haven’t moved.

I once, for a mercifully short period of time, lived in very tiny apartment in a large apartment complex. One morning, really early, someone revved their very loud motorcycle and roared out of the complex. And then one of my neighbors shouted: “Is everyone awake?”

Ah, yeah, motorcycle/spyder riders who refuse to buy a helmet with Blue Tooth because it’s somehow more fun for them to piss off entire neighborhoods (within which, they do not live). Can I tell you just how much I want directed EMPs to be a real thing?

There are various laws involved in different states that may or may not allow headphone or anything over your ears that may prevent you from hearing a horn or siren.

Some states say one ear is acceptable.

I find it funny because some stereos I hear in cars there is no way they can hear anything over the music.

On a side note I see a lot of people (people I know) wearing just one ear bud. They are always surprised when I tell them how to get both channels out of one earbud. I only use one when running.