So will he be in a movie about it?

Is this a thing to do when you’re a famous actor? Buy dinosaur bones?

By the time the auctioneer brought down his gavel, Cage had outbid fellow actor Leonardo DiCaprio

Well he can have my skull, when I’m done with it. I’ve always liked Nicholas Cage.

It’s something that rich people do, yes. Nathan Myrhvold, formerly of Microsoft, has an entire skeleton: 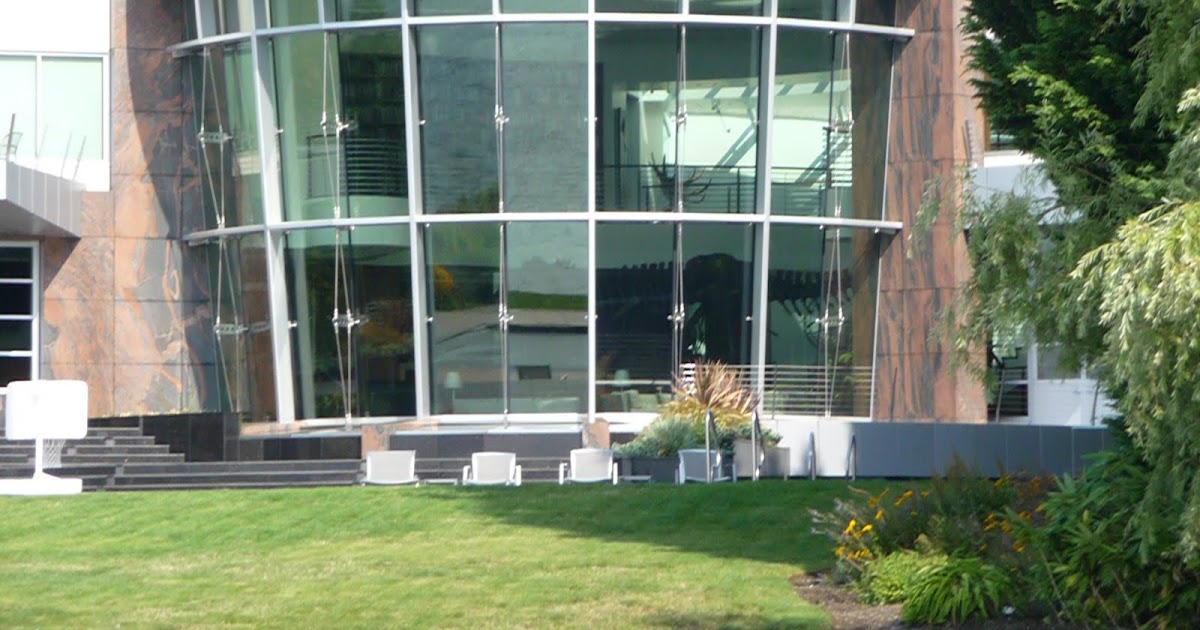 Nathan Myhrvold became fascinated with dinosaurs and visited the filming of the “Jurassic Park” sequel in 1996 and met the film’s consult...

Granted, when you use your millions to fund paleontology research to such a great degree, perhaps it’s expected.

I think it’s more of a thing you do when you have more money than good sense. I dropped out of the bidding early and bought an entire replica skeleton from Hammacher-Schlemmer. It was a steal at only $100,000.

Granted, when you use your millions to fund paleontology research to such a great degree, perhaps it’s expected.

“Thank you for donating so much to our studies. As a sign of our esteem, we would like you to accept this skeleton…”

“Dinosaur skeleton? Geddit away frum me! I hate them Goddarn lizards! I’m only funding you to make sure they’re all really dead!”

oh sure you like him, but I don’t see you in any sort of hurry to actually get done with that skull.

Is he going to return the Constitution of the United States as well?

I can’t remember who said it, but on the Nerdist podcast there was a guest who was talking about the time they visited Nic Cage’s house.

Apparently the guy’s into paleontology. During the visit a Cave Bear skull he had on display in his house got broken. He was really upset, dug a grave and buried the skull.

Here’s the episode, and it was with Sean Bean:
http://nerdist.com/nerdist-podcast-sean-bean/

Apparently he knocked the cave bear skull off a pedestal accidentally, and Nic threw a big fit, and buried it in his back yard.

Well, judging by the size, I’m sure that skull was a kind of cage for many animals, just before the digestion.

Was this the plot of an Entourage episode?

He’s giving up that skull? But it’s a symbol of his individuality!

Does he get his money back?