No Aloe Vera in "Aloe Vera" sold at Wal-Mart, Target, and CVS

Aloe it’s me, I’ve thought about us for a long long while… 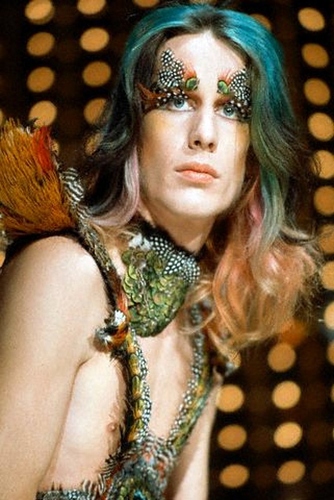 Aloe drinks are popular in Japan. They claim to have actual chunks of aloe in them (see link.) I wonder if they are real, or just some fake gelatin crap: 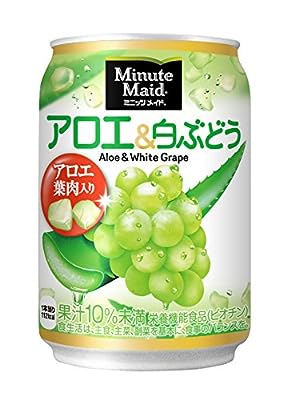 If you’re in the US, and you get California olive oil or US-made honey, it’s fine.

“It does when I ask you to marry me after our third shot of tequila and peyote.
A real girl would say yes, I will marry you Mr. Apple-Face.”

“But that doesn’t answer the queeestioooon!!!”

Ah, I loved that show. Wonderfully stupid, with the brilliant conceit of everyone speaking English, but with an accent appropriate to their native country, and people with different accents not being able to understand each another.

suitable for the times.

aaargh I just made the same joke.

In the 80s granny would scrape a leaf and use the gel to make a disgustingly smelling hair mask - and use the other part on your skin to help healing the scratches.

Suddenly in the aughties the corporations sell it like the cure-all for everything with its scientific name to rebrand it and after some time gets rid of the plant because the name is enough to sell like hot cakes.

Chunky bits are a thing in (delicious) green grape juice too and they have strawberry and coconut also.

After some time I have had the impression that they aren’t using the plant anymore but whatever can get diced, gel-like and be fairly tasteless to blend with the juice. My bet is coconut.

I miss my grape bits

There’s at least two years that Aloe Vera drinks along with almost all Kalpis disappeared from Liberdade (biggest Japanese neighborhood out of Japan in the world). This normally means shortage.

And most licorice does not contain extract from the licorice plant, instead being flavored with anise. Most Wasabi paste is simply horseradish and green coloring

I don’t know about any shortage, in Sweden and Norway we can choose from three competing brands of chunky aloe vera drinks (one made in Taiwan and two Korean) that are currently available at any convenience store or corner shop. They started selling them here around 2-3 years ago, now they’re everywhere. We´ll be pouring the stuff on our cereal soon enough.
Maybe it’s a “global market” thing rather than a “shortage thing”, like someone arbitrarily decided to reroute all the produce to the Nordic countries instead of the US (edit: or the Americas) for some reason?

Well, I dunno about hair masks and stuff but real aloe sap is good for burns; it has just the right pH to avoid causing pain, but is strong enough to impede bacterial growth.
And it’s nice and cool, which also helps.

Maybe it’s a “global market” thing rather than a “shortage thing”, like someone arbitrarily decided to reroute all the produce to the Nordic countries instead of the US for some reason?

as @lanika is in Brazil the market explanations seems not unlikely. you rich vikings buy all the stuff

Funny, I had an aloe in my apartment for a few years until, as all plants do, it succumbed to my care. I never noticed a smell from it. Maybe that was just my poor sense of smell, or maybe a different variety.

I learned about it from a Swedish friend who was prone to burning himself in the kitchen, and always kept a plant handy. The gel really does seem to promote healing from minor burns.

Let’s keep in mind that Aloe Vera has not actual healing properties. So no one is actually missing out on anything.

It is the best thing for small kitchen burns. I have a few faint marks on my arm from flipping tortillas in a cast iron pan. Putting a bit of aloe on them right away, and leaving it until it stops hurting, means it won’t start hurting again later. I don’t tend to get sunburns, but it does make those feel better also.

It may not have “actual healing properties” @art_carnage, it could be total placebo and I would still use it. For the cost of a piece of the plant ($0) lessening the pain on a minor burn is super fantastic, and since I won’t be using it to replace real modern medical care for serious injury, there is no down side.

Why someone would buy a bottle of the gel, even if it was completely real, doesn’t really make sense to me.

Just be aware that the FDA has forbidden aloe vera to be sold as a “treatment” for anything since there is not enough scientific evidence to back up the claim.

No Aloe Vera in “Aloe Vera” sold at Wal-Mart, Target, and CVS

So, just slap “Homeopathic” on the box and you are done. No active ingredient required, or desired. You could even say “Independent Labratory Certified Homeopathic”.

You have to open one leaf. The gel inside has a strong smell that gets worse as it comes in contact with air.

That’s interesting because some years ago it was used in Burnt Care facilities at military hospitals by nurses and proclaimed the greatest thing since sliced bread.