Nobody knows what killed dozens of crows along a Vancouver trail

Originally published at: Nobody knows what killed dozens of crows along a Vancouver trail | Boing Boing

I’m not saying it is linked… 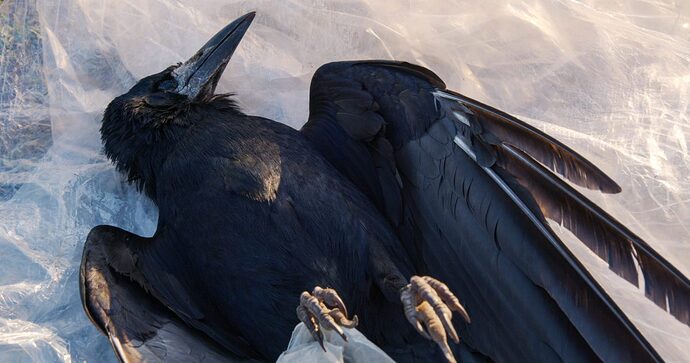 Visitors to Vancouver’s Central Valley Greenway trail were shocked to find dozens of dead crows along the path. Nobody knows how or why so many crows died in a small area. You might call it&#… 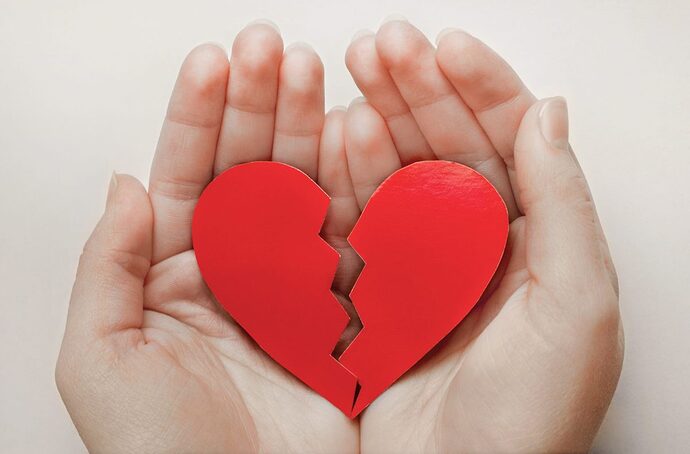 Someone left their heart in Humphreys County, Tennessee. Workers found a human heart in a pile of road salt at a state transportation department facility. Medical examiners identified the heart as … 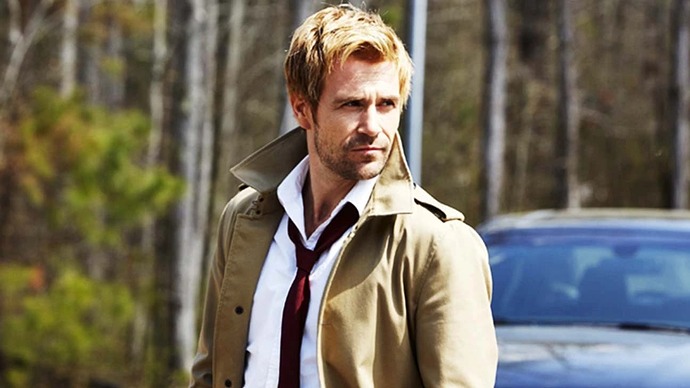 This is a seriously f*cked up timeline. Has anyone found the breadcrumb trail back out yet?!

Could also be some asshole putting out poisoned food for the birds to eat. Had some asshole in my neighborhood years ago do that to birds and cats, never figured out who it was.

Visitors to Vancouver’s Central Valley Greenway trail were shocked to find dozens of dead crows along the path.

that is, crows like to cluster/roost in close proximity. so one lightning strike when they’re huddled against rain/storm on a tall tree branch would likely take out a lot of them all at once. …maybe

I’m still in season 1 of Dark, so I don’t really understand what’s killing the birds, but I’m pretty sure I know what it’s connected to.

Read the linked article and found this bit of frightening info:

Cipywnyk also pointed to a similar incident in PEI where hundreds of birds were found dead earlier this year—researchers found that the mass mortality event was likely caused by a relatively newly discovered virus called corvid orthoreovirus.

Crows were increasing rapidly in our neighbourhood in Toronto until around 2000 or so, then West Nile Virus hit. I’ve hardly seen a crow since. Blue jays were similarly devastated, but they’ve made a comeback in recent years.

WNV was slow to appear in B.C., but maybe this incident is a sign that it is becoming more common.

WNV was slow to appear in B.C., but maybe this incident is a sign that it is becoming more common.

I had figured that the cold would insulate Canada from virus issues like this, but I figured wrong.

Luckily our birds were vaccinated.

We’ve always had lots of mosquitoes that can overwinter here, and the range of some species has been moving northward as a result of climate change, including the Culex species that carry West Nile.

No such weather. Lightning storms aren’t too common in Vancouver, and has not happened in months.

I’ve saw an event like this myself. Many years ago working in Redwood City, and group of us headed out to lunch. The lines over the road are usually lined with birds but this day there were hundred all lying dead all over the road. No idea why (shrug emoji if I knew how to do it here)

Crows are smart, but they’re not omniscient, or immortal—and I happen to know feral cats will kill them and leave their half-eaten carcasses behind

Misssssssed the opportunity to call it Corvid-19.

Bird flu is causing havoc among marine bird colonies along the British coast, watching footage of sick birds and people gathering up the corpses is a truly heartbreaking sight, especially when many colonies are already suffering dropping numbers due to depletion of their food sources.

the cold would insulate Canada

The Vancouver area, (and even more so Victoria) doesn’t usually get that cold and snowy. I say this as it is -8 C with 15cm of fresh snow.

The Still Creek Crows might be my bar-band name. 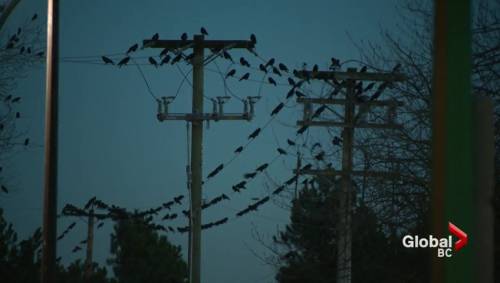 Watch A Murder of Crows descend on Burnaby every night Video Online, on GlobalNews.ca