Continuing the discussion from Nope, men and women aren’t equally sexualized in comics:

@Falcor - I think this thread has run it’s course.(i’ve certainly muted any further notifications, so if any of y’all selions want more response/reaction from me, PM me like a non-coward would)

Couldn’t you have muted it without calling in an airstrike?

If you can’t have fun, you’re taking the thread and going home?

Nobody wanted a response from you - we were busy doing other things, and you wouldn’t shut up (see: sea-lioning).

You were a g*******d cranky quarrelsome compulsively-replying sourpuss in that thread, but other people were having both enjoyable and fruitful conversations.

It was because of the Unicorn gif wasn’t it.

Was Falcor active in that thread? It had certainly devolved to the point where AcerPlatanoides and AnonyMouse were arguing over, umm, I don’t know what they were arguing over, actually. But it wasn’t enlightening or entertaining anymore.

Welp, I for one will miss that thread, but we can always have others… 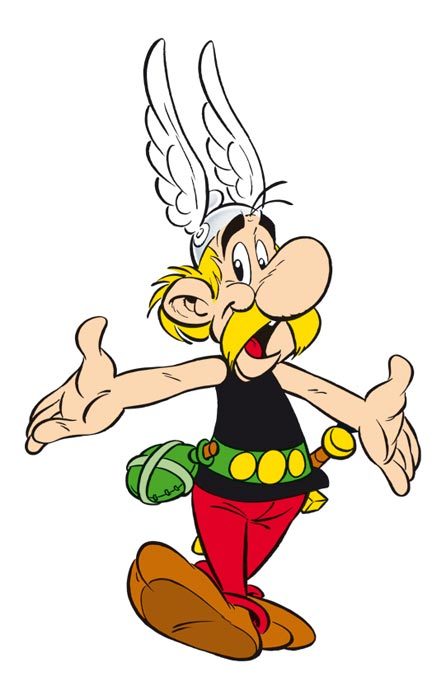 This topic was automatically closed after 693 days. New replies are no longer allowed.