Nothing wrong with duct-taped contraption stopped by cops on motorway 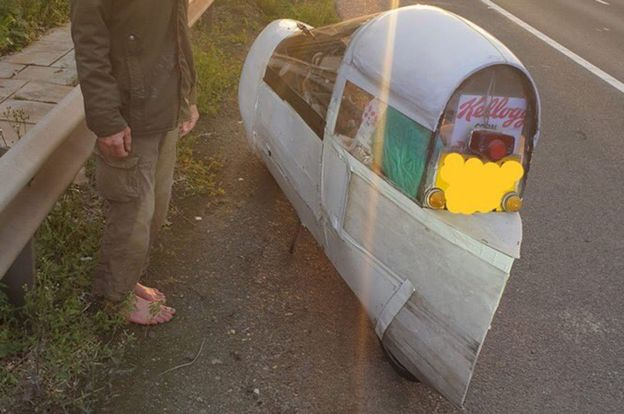 I assume that is the rider, rather than the police person.

It seems like practically anything can get a number plate.

Various jurisdictions have their own rules about rebuilt cars, modified cars, frankencars and “kit cars” (there are concerns about stolen parts and use of accident damaged components) but there seems to be a soft spot for totally “from scratch” body/frame vehicles, if you can convince an inspector that they satisfy the requirements of your local Motor Vehicle Act and emissions control regs.

I assume that is the rider

Or the sergeant’s colleague. Here’s the tweet it is from, don’t try to tell me that smile isn’t a classic copper’s smile: 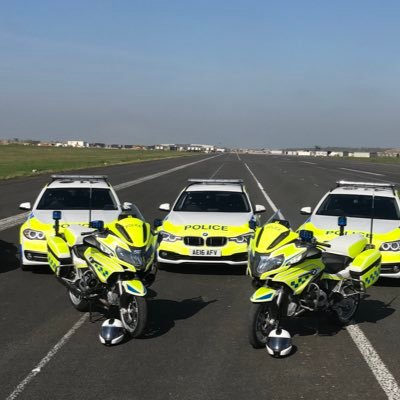 My colleague stopped this home made electric motorcycle on the M25 this evening. Made from bits of balsa wood and duck tape.... #unbelievable https://t.co/aHZ1OhY4Kv 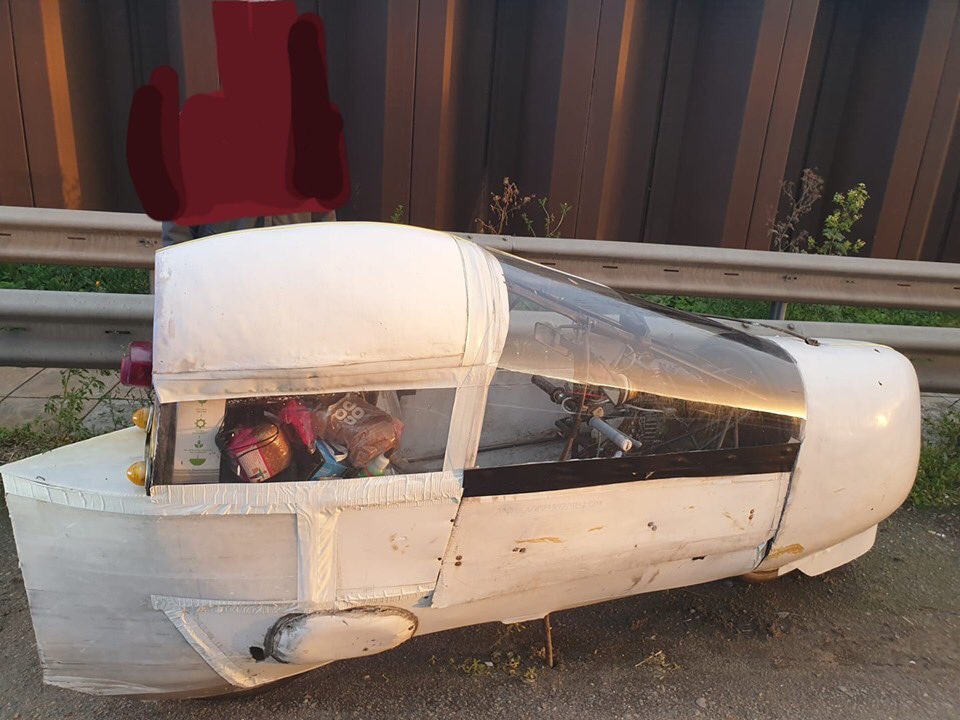 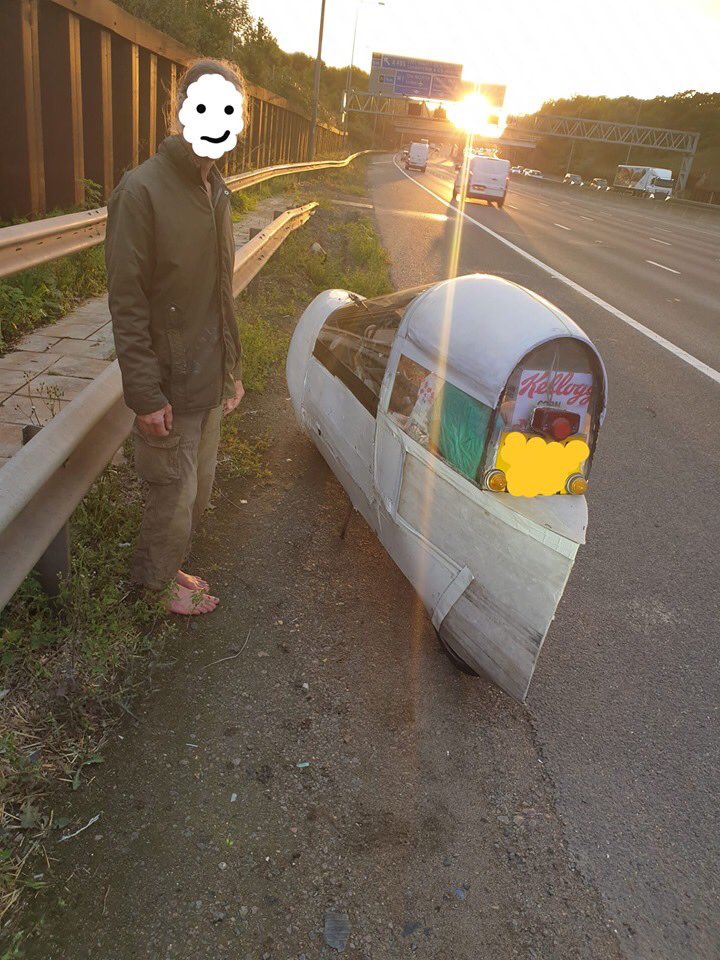 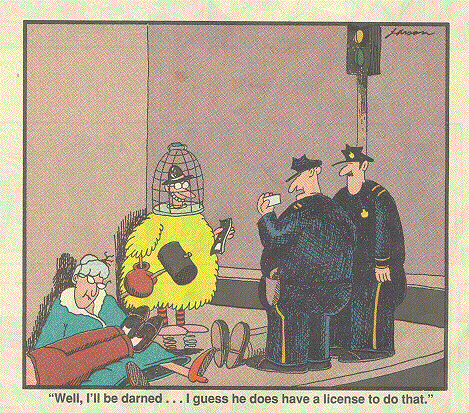 Bet that rider thinks twice before braving the crosswinds on the Dartford Crossing though.

As my bike gets older it carries more and more duct tape.

Well, duck tape is tactier than the duct variety. Needs to be, to stick to the duck. 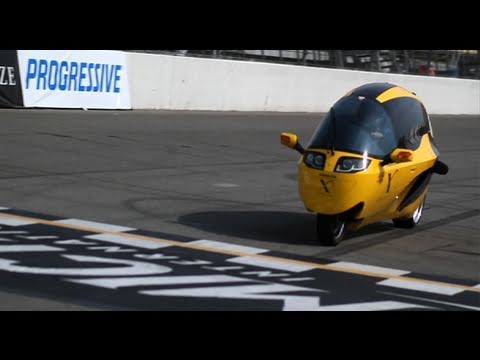 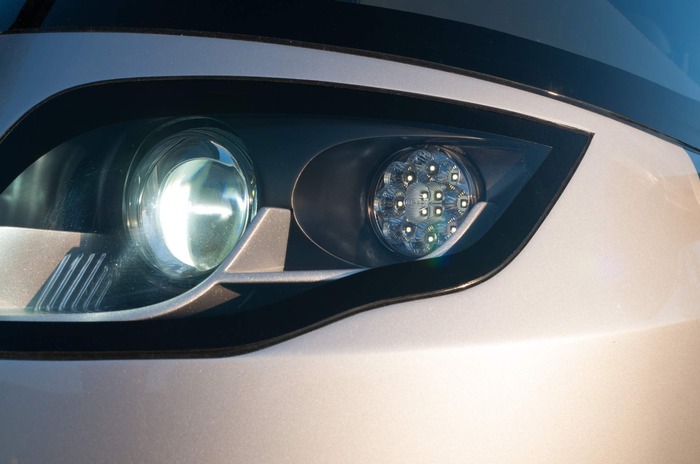 MONORACER is a Cabin Motorcycle which allow you to savour freedom of an motocycle and safety of a car. 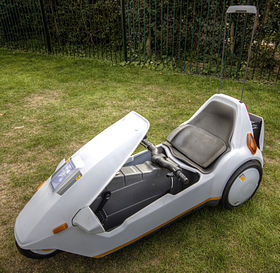 The Sinclair C5 is a small one-person battery electric velomobile, technically an "electrically assisted pedal cycle". It was the culmination of Sir Clive Sinclair's long-running interest in electric vehicles. Although widely described as an "electric car", Sinclair characterised it as a "vehicle, not a car". Sinclair had become one of the UK's best-known millionaires, and earned a knighthood, on the back of the highly successful Sinclair Research range of home computers in the early 1980s. He...

Being as I’m not a driver I’m not very well acquainted with UK traffic law, but at a guess I’d imagine the stop is justified by the eminently reasonable suspicion that he wasn’t fulfilling the necessary road laws.

The MOT is pretty exacting, and it’s just been made even hadrer to pass in the last year or so. Having said that, I’d look askance at this one too, but hey. It passed!

And inversely, I vaguely remember a (licensed?) pub-style videogame version of Who Wants To Be A Millionaire where Chris Wotsisname would reassure me in a speech bubble that I “still have my three lifelines in tack.”

I think most of the stunt ‘cars’ from Top Gear were designed to be roadworthy by Edd China. 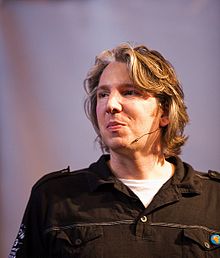 Edward John China (born 9 May 1971) is an English television presenter, mechanic, motor specialist and inventor, best known as being presenter and mechanic on Discovery Channel's television show Wheeler Dealers. He has also appeared on Top Gear, Auto Trader, Scrapheap Challenge and Fifth Gear. China currently hosts his own YouTube series, Edd China's Garage Revival. China had an interest in cars and mechanics from an early age. He was educated at King Edward's School, Witley in Surrey, and he... 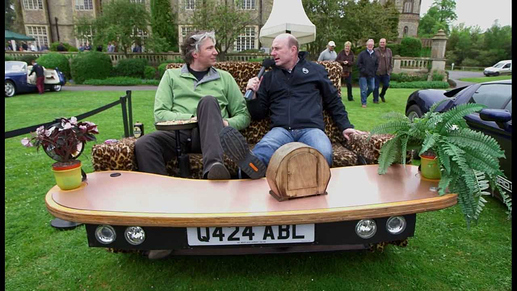 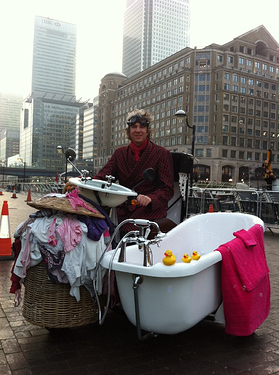 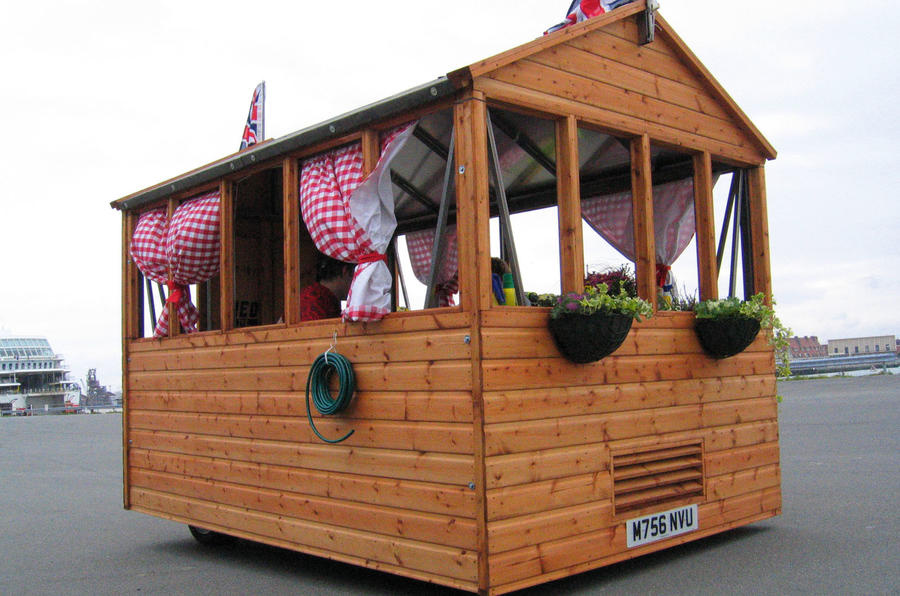 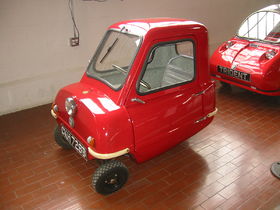 The Peel P50 is a three-wheeled microcar originally made from 1962 to 1965 by the Peel Engineering Company on the Isle of Man. It was listed in the 2010 Guinness World Records as the smallest production car ever made. It had no reverse gear, but a handle at the rear allows the very lightweight car to be manoeuvred physically when required. Designed as a city car, it was advertised in the 1960s as capable of seating "one adult and a shopping bag". The vehicle's only door was on its left side a... 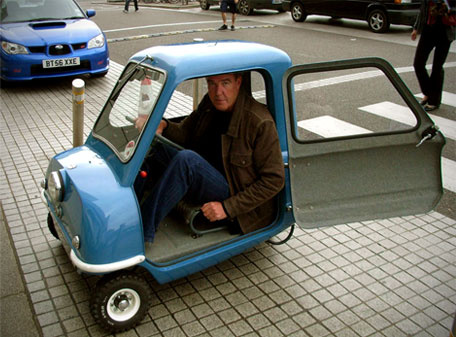 One of them Smallfeet frum over Strawberry 'ill way?