NPR tracks down "fake news" entrepreneur claiming up to $30,000 a month from ads: "I have a beautiful life" 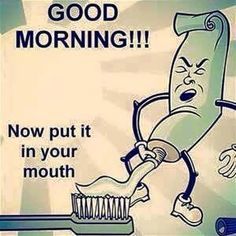 He actually paid writers? I thought we were outsourcing that to AIs now?

No wonder I can’t make a living writing. Ethics.

You fail to understand it is about ethics in games journalism

Fox News and its partnership with the GOP are heavily to blame for this. When you claim that every major media outlet is part of some secret cabal spreading lies, the people that believe you will look for outlying stories like this. If all the credible journalists point out that it’s a lie, the well-trained GOP followers will assume the evil liberal media is just trying to suppress the truth.

Doxxing and SWATting are wrong, right? I shouldn’t wish for those things to happen to this guy, right?

… CHRIST, what an asshole.

And that’s the key to Trump’s victory: gullibility.

I have made some wrong career decisions.

The irony of this piece about fake news appearing after the weekly “tabloid rundown” is truly delicious.

“I have a beautiful life”

Im not so sure that looking at other people and seeing ‘marks’ makes a beautiful life. 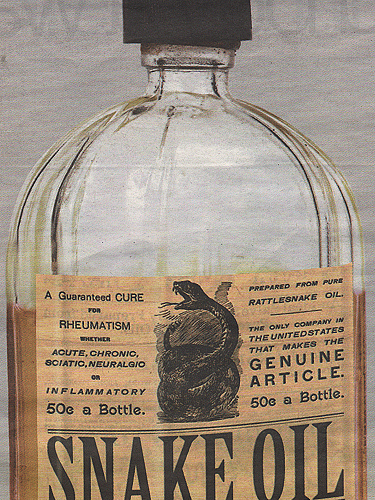 This guy is a real scumbag. I can think of a thousand points on the map that needs fixing. As long as we rely on for profit websites that use ads to generate money this will be very difficult to address.

Too much bad information and the brain can’t parse it all.

wow if i had a knack for writing this could be a thing to do… well if i didn’t have moral concerns about that kind of thing. fake news should be relegated to stories about bigfoot, ufos, batboy, and things like that.

I shouldn’t wish for those things to happen to this guy, right?

no you shouldn’t wish for it or do it or promote the behavior… however it is fair to chuckle a little if it happens out of their own stupidity.

He ain’t lyin’… only Jestin.

Friend tole me I should read this. Some people are doing more than just making fairly obvious BS sites. 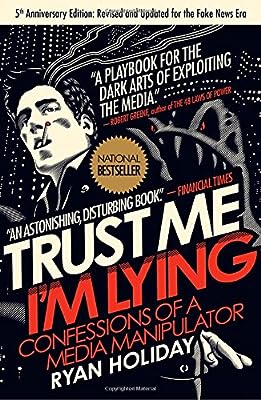 The cult classic that predicted the rise of fake news—revised and updated for the post-Trump, post-Gawker age.   Hailed as "astonishing and disturbing" by the Financial Times and "essential reading" b ...

Machiavellian is just another word for unbearable bore.