Opposing the continued Israeli occupation of the West Bank doesn’t mean being anti-Semite.

Though not Jewish herself, she’s also apparently an active member of Congregation Beit Simchat Torah, the city’s first and still most well known LGBT synagogue. She’s given speeches there on gay issues that were sprinkled with Jewish references to the weekly Torah reading.
Nixon also has been an active supporter of American Jewish World Service, a group that focuses Jewish philanthropy toward non-Jewish international causes, and T’ruah, a rabbinic human rights organization that is critical of Israel’s presence in the territories, while also opposing the BDS movement. 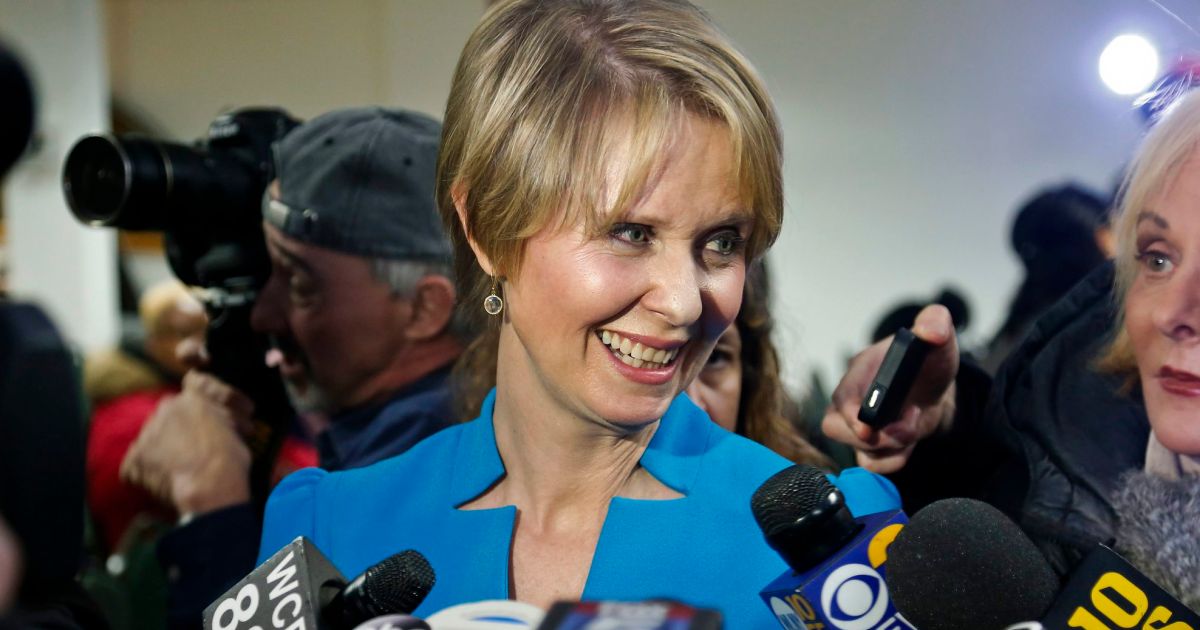 Is Cynthia Nixon good for the Jews? Depends which Jews | Opinion

Glad none of my money is paying for that garbage. Or paying the garbage who put it out.

Why not just call her a big old lesbian and be done with it.

The NY Dem establishment have been doing this sort of shit for months: 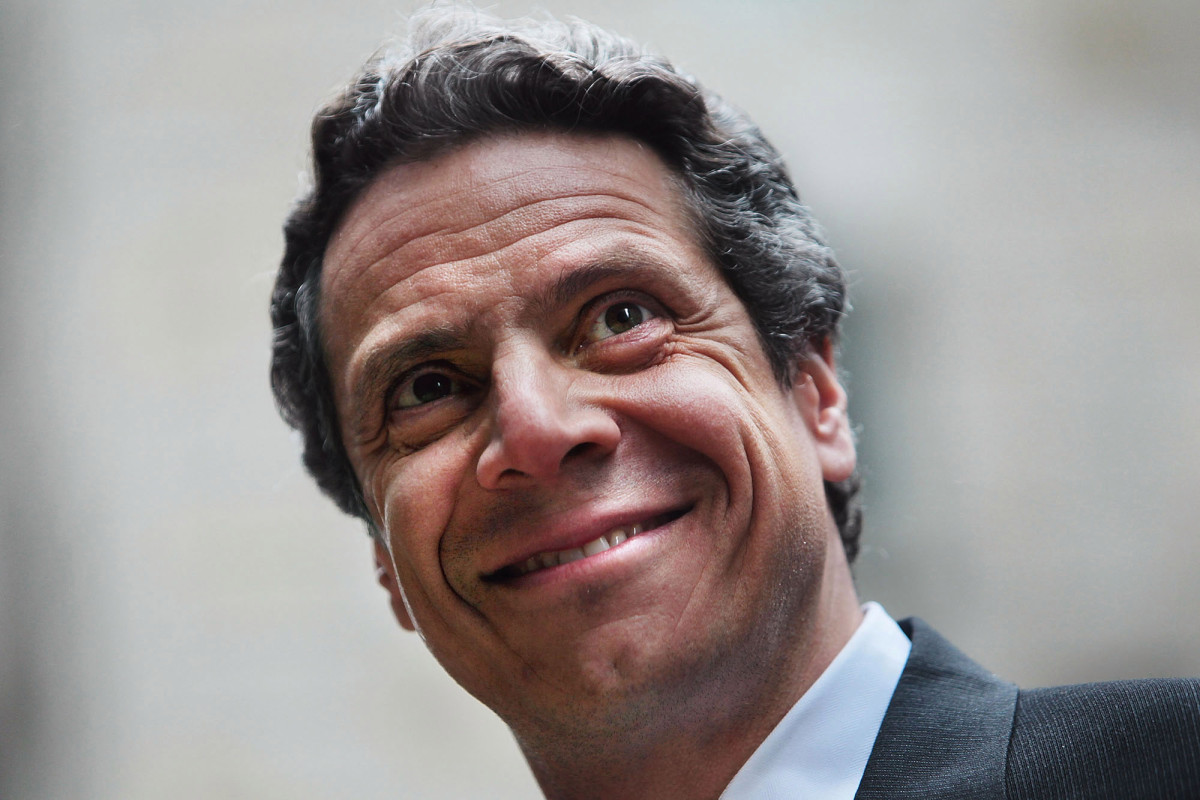 They are now claiming that the latest flyer was created and distributed by “accident”. This is transparent bullshit; they hold their voters in obvious contempt.

the New York Times ran an editorial detailing Cuomo’s prolific and systemic corruption–its own words!–only to endorse him anyway.

Nixon is getting endorsements from more credible sources: 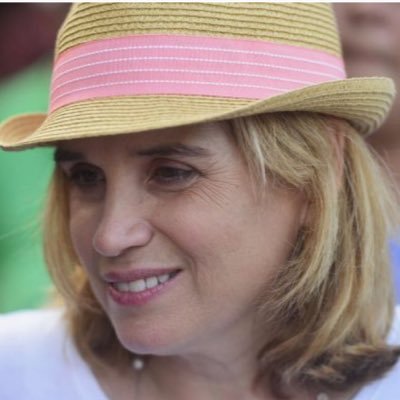 I am honored to stand with @CynthiaNixon. On Sept 13t VOTE FOR CYNTHIA NIXON. Because after all, we all have a right to aim for the stars. 😜 https://t.co/fle97sQ41J 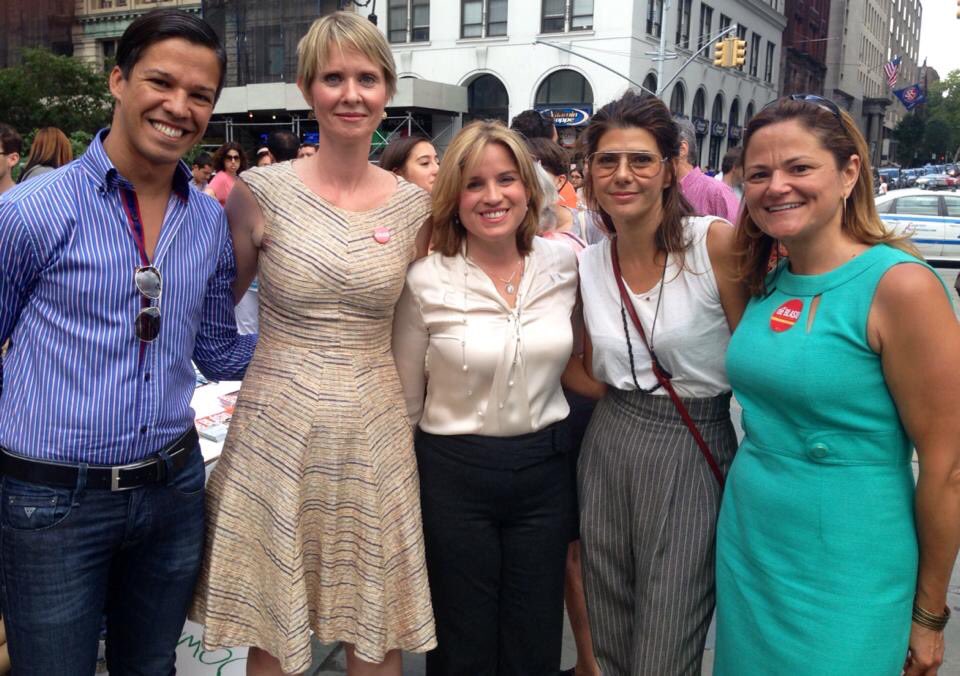 Just a few days ago, the New York Times ran an editorial detailing Cuomo’s prolific and systemic corruption–its own words!–only to endorse him anyway.

That isn’t what the editorial says, of course. Not doing enough to fight corruption=/=being corrupt yourself.

Since the party has officially endorsed Cuomo, it isn’t surprising that they are bankrolling Cuomo ads. I do find it amusing that you are using the Post as your goto source.

Get off the high-horse.

Like you’ve never accidentally conceived-of, written, designed, bankrolled, printed, and distributed a flyer that said something you would never actually say before?

Opposing state funding of yeshivas is not anti-semitic, it’s defending the Constitution and separation of Church and State, you know, something Jews are beneficiaries of as a minority.

You’re one person. Sure, there are parts of your mind that might come up with idea out of left field, but generally you can control which of those ideas you share with other people.

The Democratic party can speak and act largely with one voice, when it chooses to. But it’s fool hardy to expect a brain like central control to scale up to a large group. The democratic party is not an elite cadre of workers blooming in a garden of pure ideology, secure from, the pests purveying contradictory truths.

This kind of bullshit is why I stopped donating to the Democratic party and limit my political donations to individual candidates (and even that is exceedingly rare these days – I haven’t donated a penny so far this election cycle, nor do I plan to). And this is enough that if I were a voter in New York I would damn sure not be voting Cuomo, even if that meant leaving the governor’s race unvoted on my ballot.

In New York? That would be a plus.

Wait just a minute. Which gubernatorial candidate is the anti-semite? Wasn’t it just a few months ago when Cuomo was accusing Jews of having no rhythm?: https://boingboing.net/2018/03/26/nys-gov-cuomo-jewish-peopl.html

It doesn’t make any sense. From Cuomo’s POV Nixon is an irritation, but she’s not going to beat him, and the primary winner is always better off with party unity after the election. Cuomo lacks his father’s political acumen, but this is a complete duffer move.

Oh great. The “centrists” in the US are now picking up tactics from their friends in the UK.

Oh, well done Democrats! Well done! I mean, what harm can four more years of Trump do, after all? Please, by all means, continue. 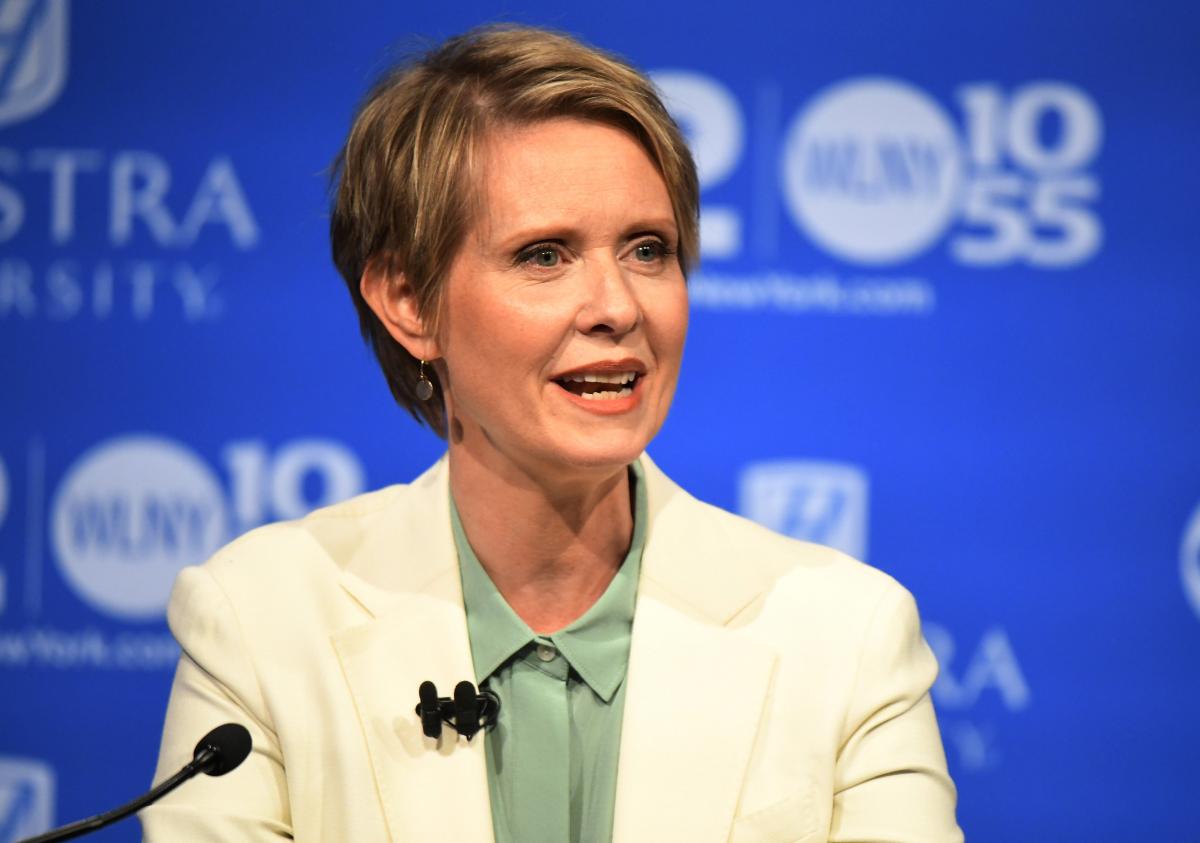 Cynthia Nixon casts herself as latest Democratic insurgent in NY...

In the final days of actress Cynthia Nixon's insurgent campaign against inc...

A part of me is thinking “I’m glad Nixon wasn’t going to win anyway, so this will soon be done with”, even though if I were a NY voter I think I would prefer her as governor.

The UK Labour party’s smear campaign against itself, even by 2018 standards, is one of the more horrifying shitshows I’ve seen, and if something like that broke out in the US (which has a lot more Jewish people and a good number of actual Nazis), it could get much worse.