Hey, does that mean that I could charge a cop with assault for looking at me? Or even for being somewhere I can see them?

Well, the “old” commissioner as in one from 17 years ago… It’s not like he gave the stop-and-frisk guy the job back.

Then again, the broken-windows guy might be worse, it’s true. But I don’t know what his policy is on shooting innocent people in crowds.

The one thing that nearly every cop world wide has with each other is that they are cowards. Every time the only solution is to shoot. Hear a noise, see something a little odd they shoot. They hide behind their guns and each year the guns get bigger because they get fatter and weaker.

With the sort of logic employed here, we the people are responsible for the wrongdoings of the TSA, NSA, FBI, CIA, and any other government agency that’s run amok and trampled rights because we made a situation in which they could ever be allowed to operate with zero oversight.

But it’s not like you can get everyone to understand the purpose of the ACLU, much less help it in any way.

Huh. Not FLuh? Looks like we’re gonna have to seriously ramp up the coo-coo if we want to keep up with NY.

“Police regret this incident and would like to extend their condolences to the family of the man,” added Johannessen."

Meanwhile, I’m sure the NY cops were high-fiving each other.

Hopefully it goes to trial the courts put this right. The worst outcome would be that the Mr. Broadnax accepts a plea bargain.

Unfortunately, ‘people exhibiting bouts of serious mental instability in public’ are probably one of those demographics even less likely than average to have good legal representation. Hopefully he will beat the odds.

Good, throw the book at them!

‘Mariann Wang, a lawyer representing Sahar Khoshakhlagh, one of the women who was wounded, said the district attorney should be pursuing charges against the two officers who fired their weapons in a crowd, not against Mr. Broadnax. “It’s an incredibly unfortunate use of prosecutorial discretion to be prosecuting a man who didn’t even injure my client,” she said. “It’s the police who injured my client.”’

Exactly what I hoped would happen. Sue the police department then sue the individual cops. Bleed them monetarily fucking dry!

And more importantly, the lawyer-less.

It is clearly the man’s fault for being so “eminently shootable”. The police really never had a choice.

Exactly. It’s a criminal offence to look like a target or bullet stop on the NY sidewalk. He had it coming.

USA =/= world 'mmkay? If you would like to compare the US to a few countries in South America or Asia your comparison might be right.

I’m living in a country where killing citizens is not the standard MO for law enforcement. Same goes for other western european countries. 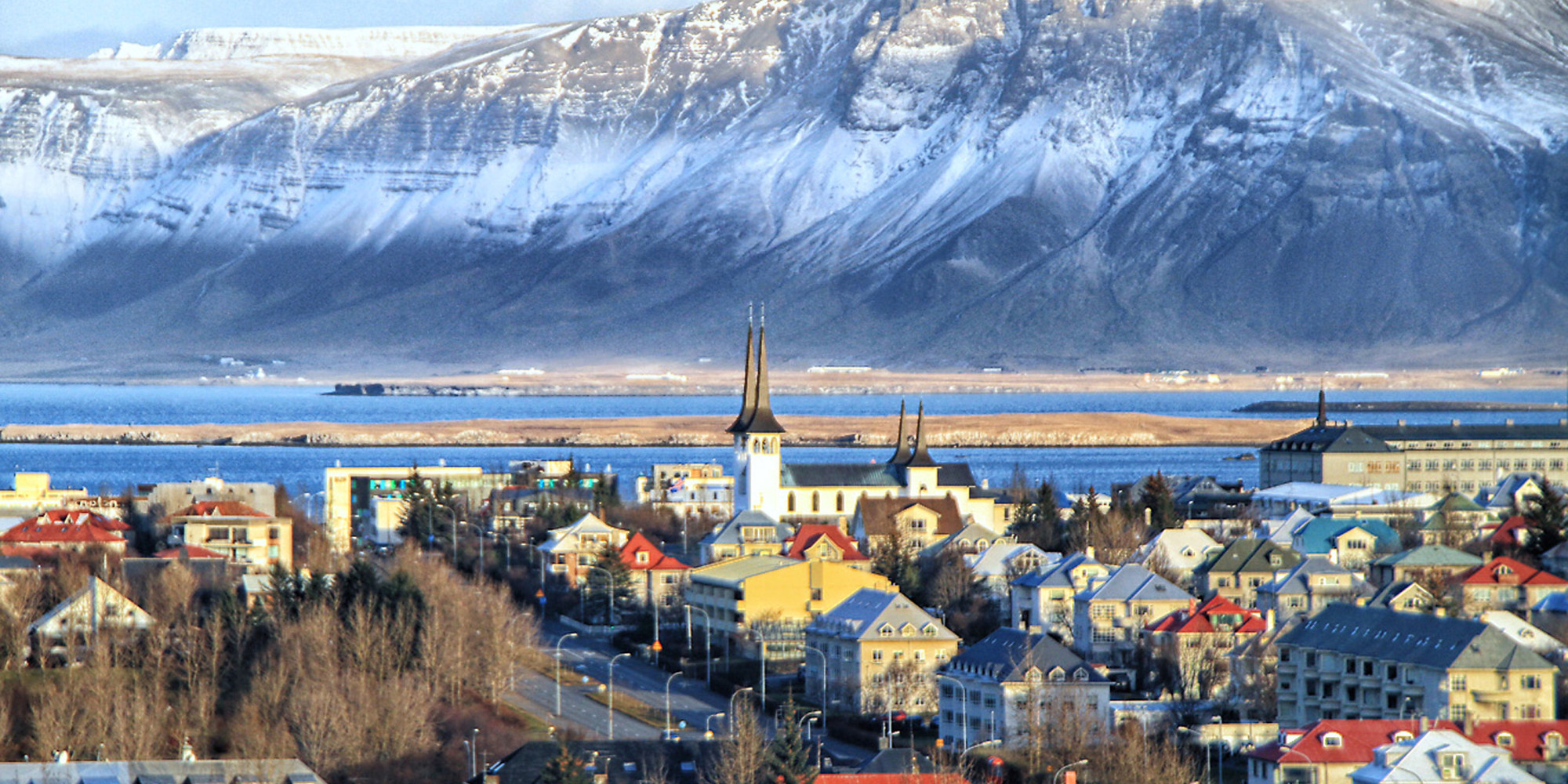 Iceland's Police Just Killed Someone For The First Time Ever

This is why nobody likes cops in this country.

I’m not saying that you don’t have a problem with your Country’s cops, military, foreign policy, domestic policy and the education system, but you, personally can’t generalise like that.

So far this year, 55 law enforcement officers have died in the line of duty.

That’s a list of US law enforcements officers who’ve died in the line of duty, this year. So far the count is at 93, of which maybe a third are actually due to acts of violence. Statistically that’s an insignificant number, but psychologically, and hand in hand with your country’s obsession with guns, I think it’s understandable why this “shoot first”, often macho, regardless of gender, attitude has become the norm.

Cops don’t start out as jack-booted thugs, though some may become that over time due to the pervasive culture in which they swim. You are also part of that same culture, but if I tasked you with changing that culture you, as a speck in the dust cloud, would be unable to do so. Similarly an individual police officer isn’t going to be able to change that culture either.

I certainly don’t have any way to change this situation, but I don’t think your confrontational, us and them, approach is going to help.

In other news, a butterfly in Oregon was charged with recklessly creating a typhoon in South East Asia.

They’re people with an often frustrating, occasionally dangerous job who want to go home to their families at night. Back in my days as a security officer, I worked with many decent, honest cops who would do anything possible to defuse a situation before it could become violent. I was frequently in awe of their social skills as they played counselor to people with a mixed bag of problems.

I think the real problem is that the militarization of police and the glorification of military/S.W.A.T police tactics by T.V. and the movies has led to the wrong type of people being drawn into police service, for the wrong reasons. Knuckle-dragging gun bunnies who could not get into the military now have another option.