O.J. Simpson granted parole, could be out in October

9 year for the crime he was convicted of, seems about right.

Now, for the crime he was not convicted of, but found responsible for in a civil trail…

The decision to parole seems to be reasonable given the limitations under which the board was operating. They were only allowed to consider the crime for which Simpson was sent to prison in Nevada. That being said, he’s a double murderer and everyone knows it!

He can get back to his hunt for the real killer.

Might as well add a phoney commitment to religion to his phoney commitment to the African-American community. Combine that with the celebrity worship that allowed him to decapitate his ex-wife and kill her friend and The Juice now provides a trifecta of American dysfunction.

I’ve always been a guy that pretty much got along with everybody.

… Except his wife coughcough

but I’ve always been a guy that pretty much got along with everybody," he said.

Well, except for this one time.

Nine years for what he was convicted of is insanely harsh. The judge barely even tried to pretend that she wasn’t sentencing him for the crime he got away with.

The question I have to wonder is if Nicole Simpson had been the same color as OJ, would anyone who is so enraged (then or now) care?

Would his ridiculous downward spiral of self-destructive behavior even make the tabloids, let alone ‘legit’ news?

Somehow, I truly doubt it. 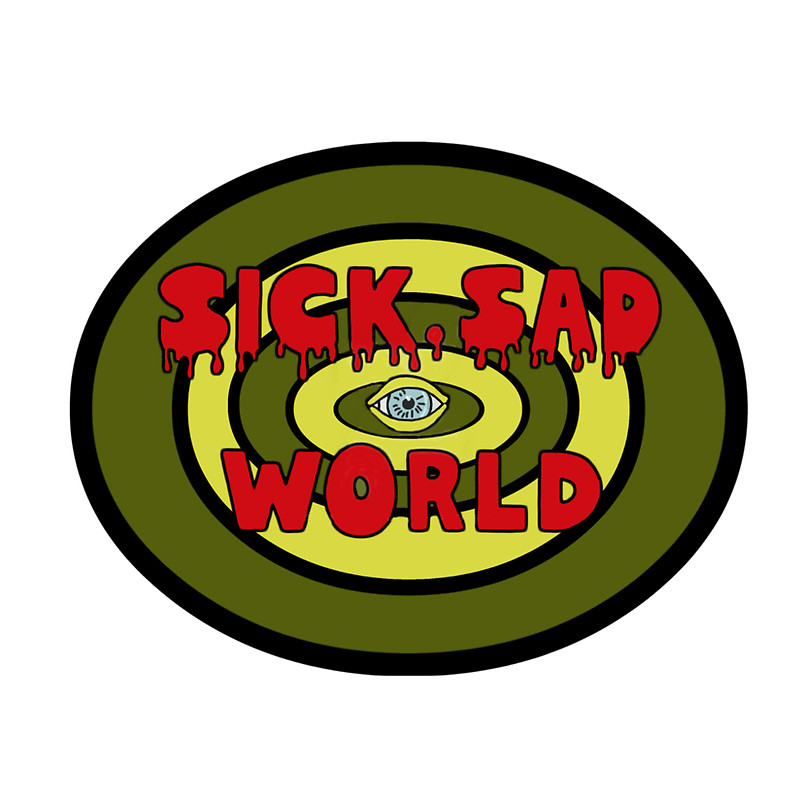 The question I have to wonder is if Nicole Simpson had been the same color, as OJ would anyone who is so enraged (then or now) care?

It probably wouldn’t have made much of a difference. The most intriguing aspect of the event wasn’t the identity of the victims but rather the possibility that they were killed by All-American football hero/actor/Hertz spokesperson/Hall of Famer O.J. Simpson. That it was O.J. is what blew everyone away, not the fact that a white lady was killed.

given what I know of American history, I’m not sure I agree here.

By that point (meaning the mid-90s when the murders happened) there was already a long history of the lives and bodies of black women being incredibly devalued compared to the lives and bodies of white women (especially conventionally attractive ones, like Nicole simpson). I’m really not sure if as a country, we’ve moved that far past the panicked caused by the boxer Jack Johnson in the early part of the 20th century. Johnson was married three times. All of his wives were white, a fact that caused considerable controversy at the time. At the height of his career, the outspoken Johnson was excoriated by the press for his flashy lifestyle and for having married white women. In January 1911, Johnson married Etta Terry Duryea. A Brooklyn socialite and former wife of Clarence Duryea, she met Johnson at a car race in 1909. Their romantic involvement was very turbulent. Suffering from severe depression, she committed...

my commitment to change is to be a better Christian.

It probably wouldn’t have made much of a difference.

… Except his wife coughcough

And…you get away with it?

The question I have is if you’re a male sports star what woman can you kill and not get away with it?

Good question. The whole ‘deification of athletes’ plays into the scenario just as much as racism does.

So, OJ gets to promise the parole board he will attend Alcoholics Anonymous and then doesn’t keep his promise because his “agenda” was too full using his “alternative to violence” skills refereeing prison softball games; and he mentions that he has “no interest in baseball” that he said “those baseballs ain’t mine” when he robbed the guy? Also OJ gets all quick tempered that the property was legally declared HIS by a COURT OF LAW. Well, OJ, you’re also GUILTY by a COURT OF LAW…which is why you been in prison 9 freakin’ years. This guy ain’t remorseful one bit. He don’t even know if he paid restitution!

Now that he’s out of jail, does this mean he can finally find the real killer?

I can’t exactly explain why, but when I heard that he was up for parole, I really hoped that it would be denied.