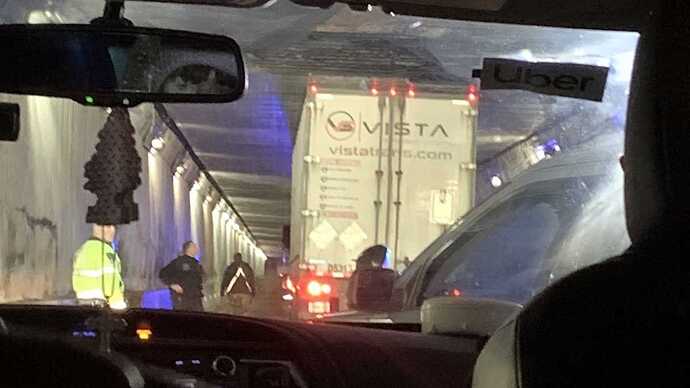 The inbound lanes of the Sumner Tunnel were shut down to traffic for a time after an overheight tractor-trailer got stuck inside. 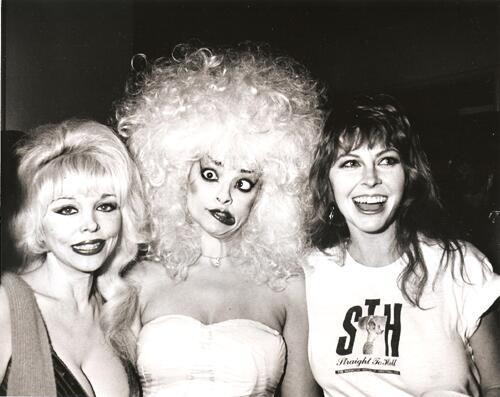 LOL, why don’t they lower the road? 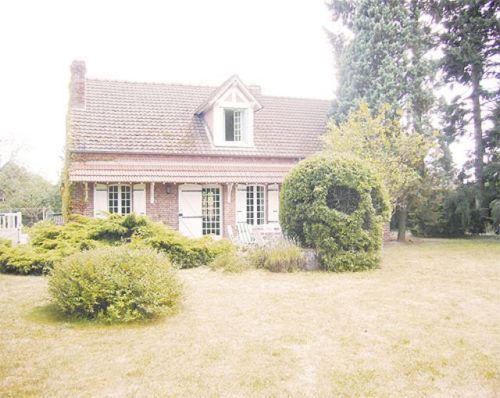 Lee Falk’s The Phantom moves to the suburbs. 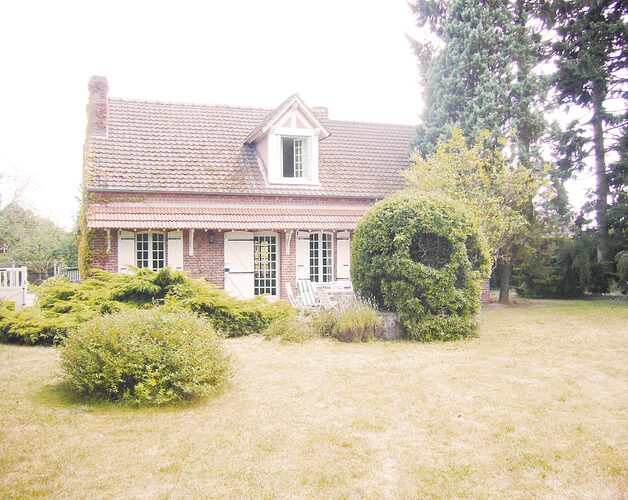 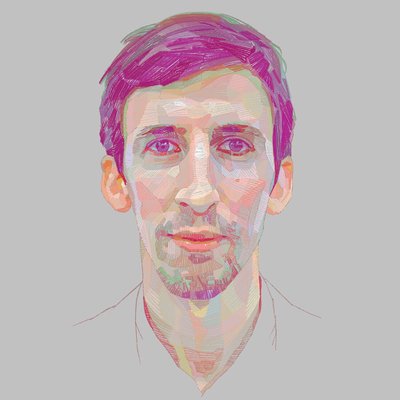 The staff member who got “mauled” did a great job, too!

I bet that every year there’s a fight to see who gets the part of the runaway beast.

Finnish melodic death metal band Children of Bodom opened a bar & sauna. For some stupid (or it’s easily reachable by metro) reason they didn’t open it at Lake Bodom but about 5.5 miles from it. 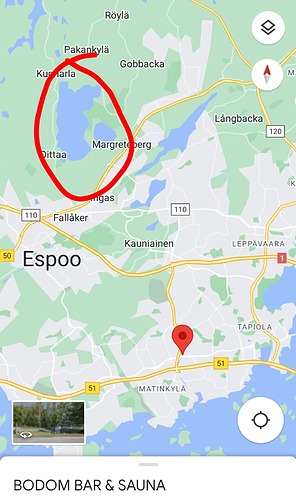 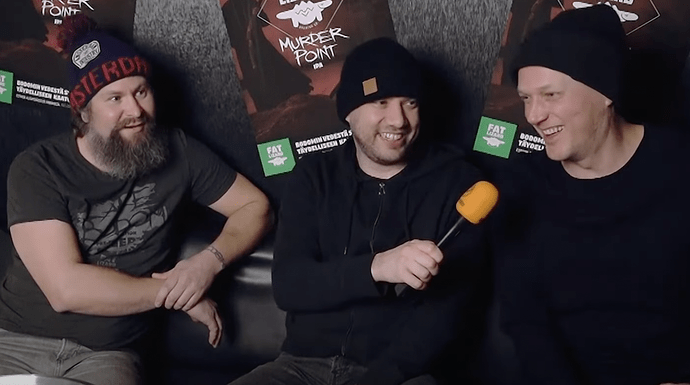 CHILDREN OF BODOM Is Opening A Bar & Sauna In Finland

Plus a display of their gear and memorabilia. 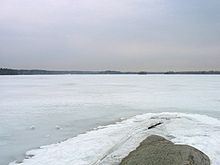 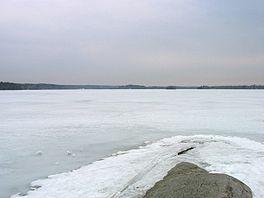 Lake Bodom (Finnish: Bodominjärvi; Swedish: Bodom träsk) is a Finnish lake located in the city of Espoo, not far from Helsinki. The lake measures approximately three kilometres in length and one kilometre in width. It is surrounded by five districts in Espoo: Kunnarla in the west, Röylä in the north, Bodom in the northeast, Högnäs in the southeast, and Karhusuo in the southwest. The lake is notorious for being the scene of a triple homicide that occurred in the early morning hours of 5 June 19... 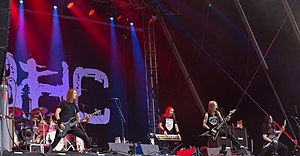 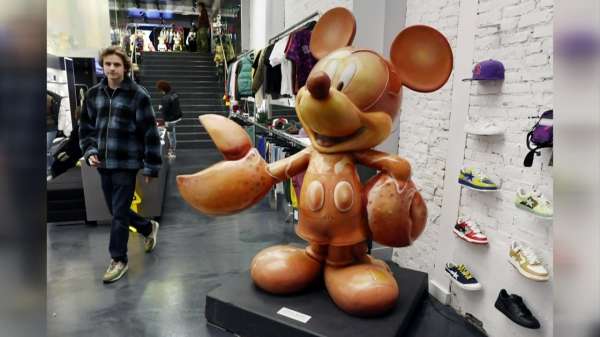 BOSTON (AP) — A long-forgotten, and somewhat unsettling, statue of Mickey Mouse with giant lobster claws for hands has found its way back to Boston.The...

Took me awhile to realize that what’s odd there isn’t that house’s second story.

Note to self, name my first self driving car Christine 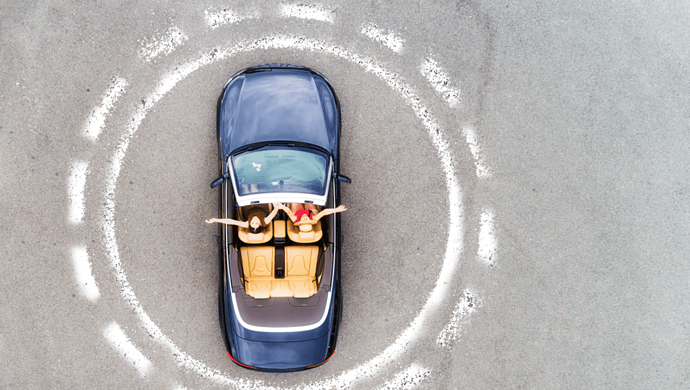 Can A Circle Of Salt Paralyze A Self-Driving Car?

Is the bar/sauna combo common in Finland? I like it.

There are few here and there.

Ok. I like having a drink or two with a sauna when I have a head cold/sinus infection, but that’s not practical for using a public sauna. That was back when I had a sauna at home. A lot of Finns settled up here in the early 20th century, so lots of old houses have saunas on-premises.

So… AIs are demons?