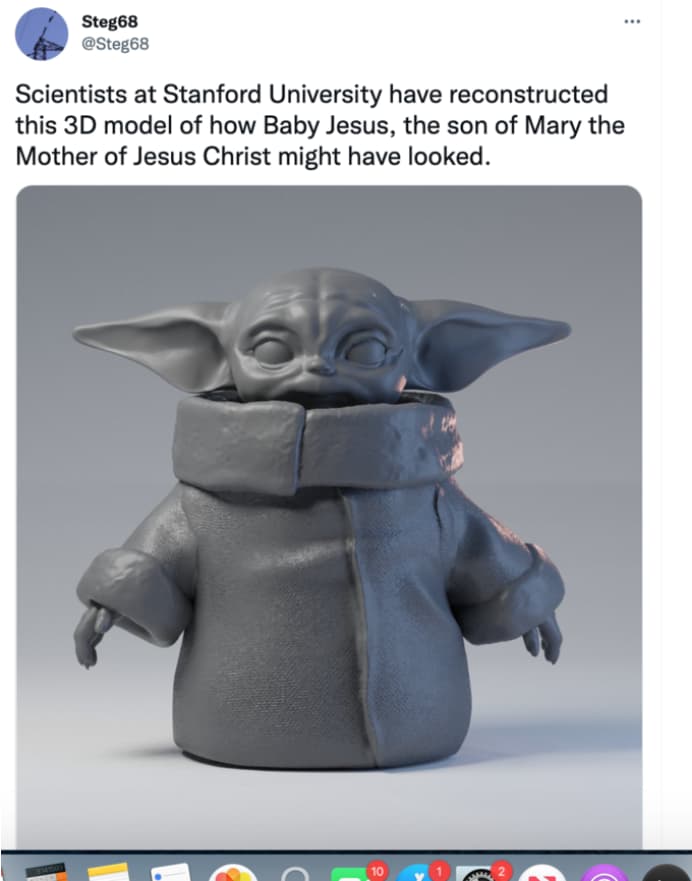 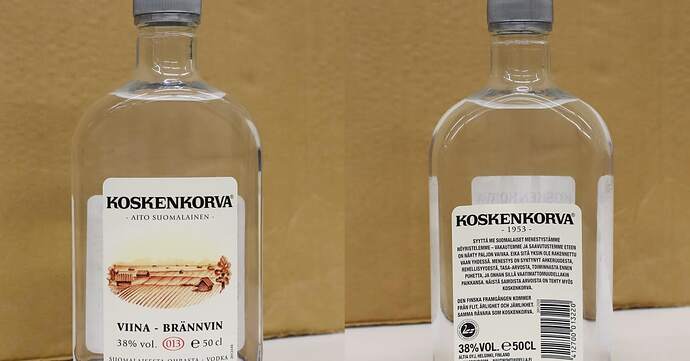 Authorities suspect the fake booze has been sold on the black market across the country.

Has anyone checked the ground for moles?
They can be a nuisance.

Hear tell they’ve found some Russian ones (but that’s a secret – ssh!) 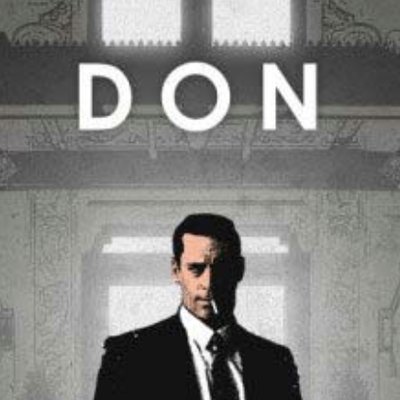 @DonCryptoDraper
Tom Cruise at 60y free-falling 6 times from a motorcycle for a movie. whats your excuse? https://t.co/eHd9DI6zUk

A: Pay me that much.

Another A: Inject me with multiple doses of toxic masculinity.

No, wait don’t do that plz 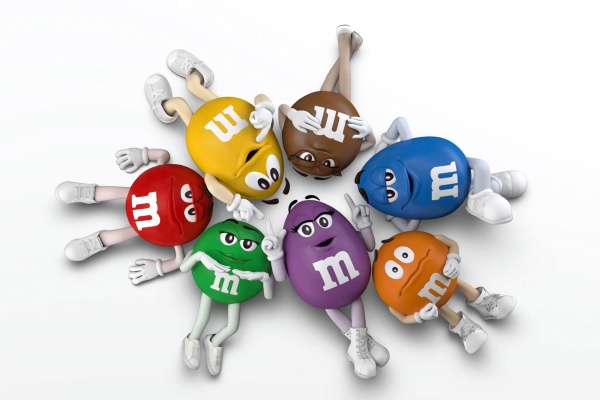 Can We Please Just Let the M&Ms F-ck?

We all love Maya Rudolph, but let’s be serious — we want something different from our spokescandies 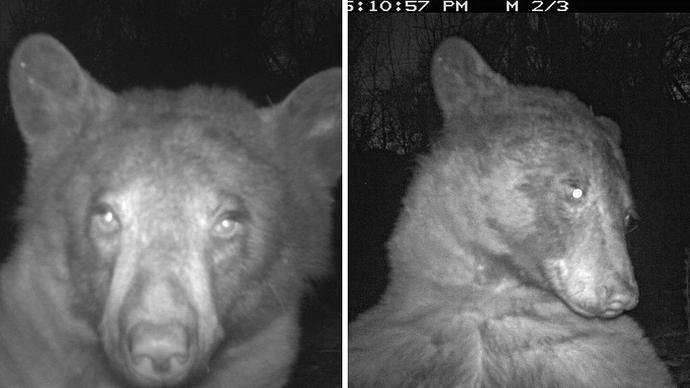 ‘Who Is She?’: Colorado Bear Knows Its Angles, Takes Hundreds of Selfies 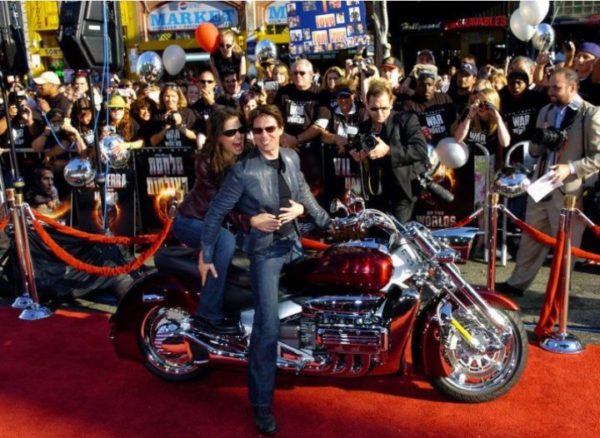 It says something pretty awful about a society when it admires a man so much who’s also enmeshed with such an awful organization. Him and John Revolta. 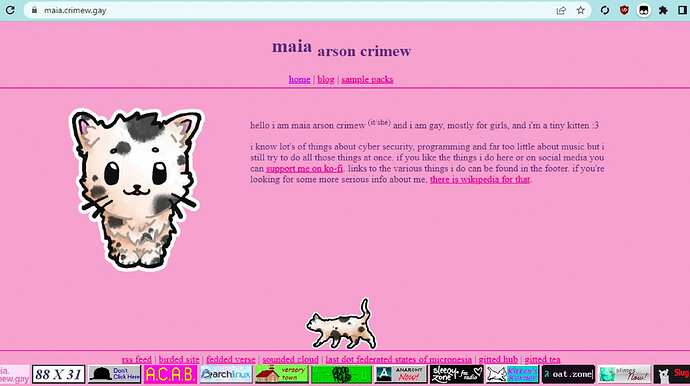 We talk with Maia Arson Crimew about how she owned an airline so hard she found the No Fly List, the evolution of the anarchist hacktivism, and the movie Hackers See omnystudio.com/listener for privacy information.

We interviewed the 23-year old Swiss hacker who got access to the No Fly List and leaked it to the media and other organizations: Maia Arson Crimew. 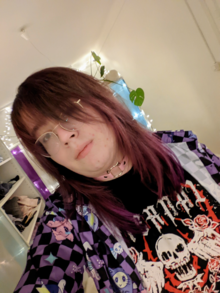 Pages for logged out editors learn more maia arson crimew[a] (formerly Tillie Kottmann, and also known as deletescape and antiproprietary; born August 7, 1999) is a Swiss developer and computer hacker. crimew worked in information technology as a teenager, becoming the founding developer of Lawnchair Launcher, a popular application launcher for Android. She is known for leaking source code and other data from companies such as Intel and Nissan, and for discovering a 2019 copy of the... 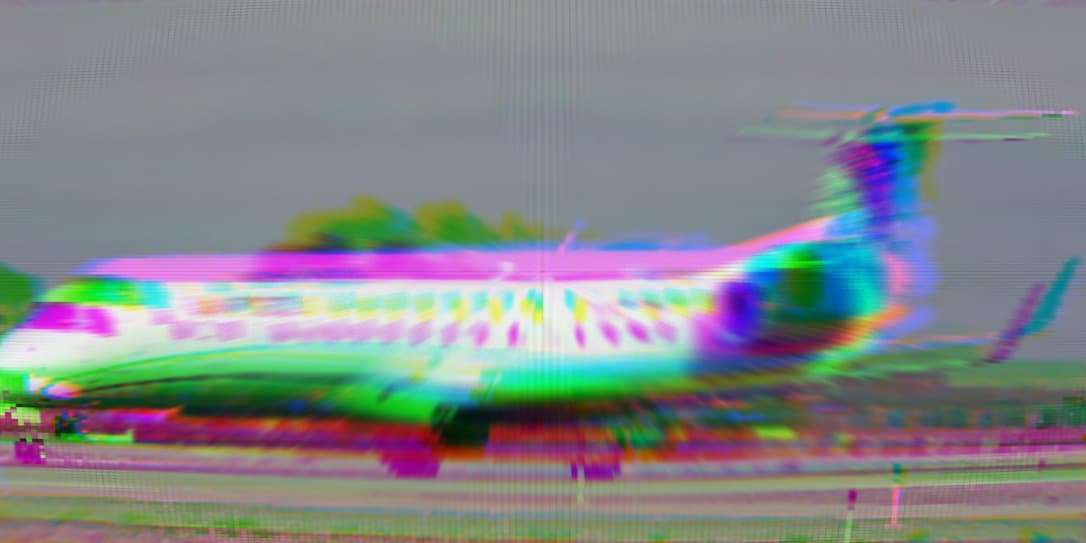 how to completely own an airline in 3 easy steps

and grab the TSA nofly list along the way 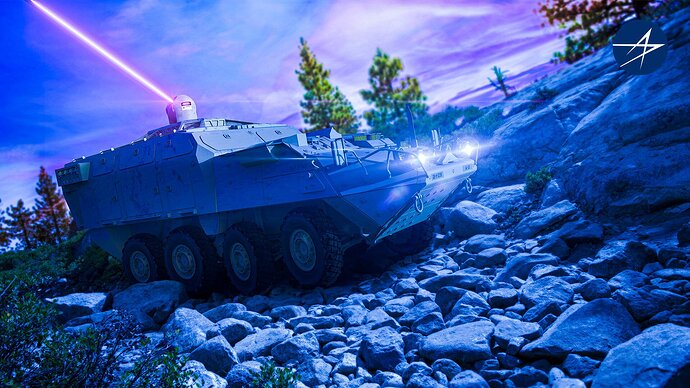 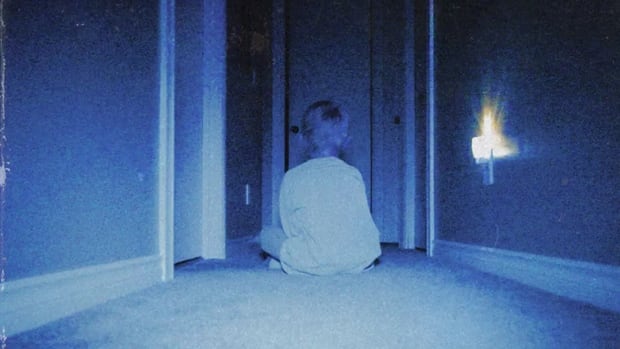 Kyle Edward Ball talked with Q host Tom Power about having his movie leaked, why it's important to trust your audience, and why he called it Skinamarink in the first place.

The title of the film, obviously, comes from a children’s song that most Canadians know from veteran children’s performers Sharon, Lois, and Bram. But Ball discovered that the song was actually much older, dating back to the turn of the last century, after seeing it sung in an old Elizabeth Taylor movie.

OT, but FWIW I learned that song in Wisconsin in the late 1960’s. It made me interested in the movie, but I could only take about 5 seconds of the trailer before I noped out of there, so I guess the song will remain unsullied for me! 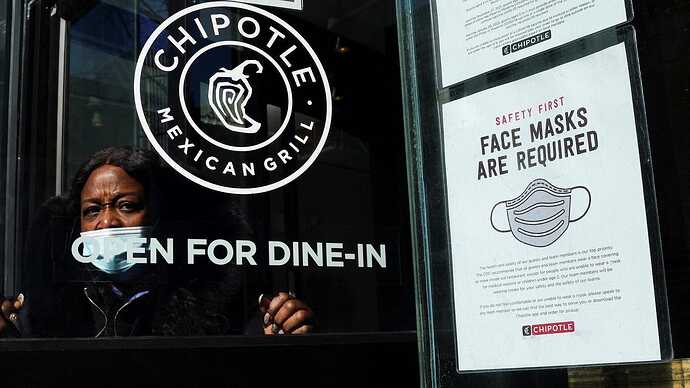 The hiring spree comes during a still-tight US labor market

I did not know that there was a “burrito season”. Huh.