I really, really hope this “artist” gets what’s coming to him, namely infamy for being a thief of others’ hard work, and the arrogance of him using the originals as a “reference” when it’s really a half-ass disguising of a carbon-copy. Chef’s kiss if it he is found out to have used outsourcing for the ACTUAL PAINTINGS!

Photorealistic painting is a party trick, and not a particularly difficult one to learn. There’s a reason museums don’t bother hanging much of it.

Here’s an extremely amateur hack at this. This is about my tenth painting ever. For the record, even my noncommerical hobby projects, I use reference stills from TV trailers because I know that everyone involved got paid and consented to their image being in the world. Also Star Trek is the tits, so… 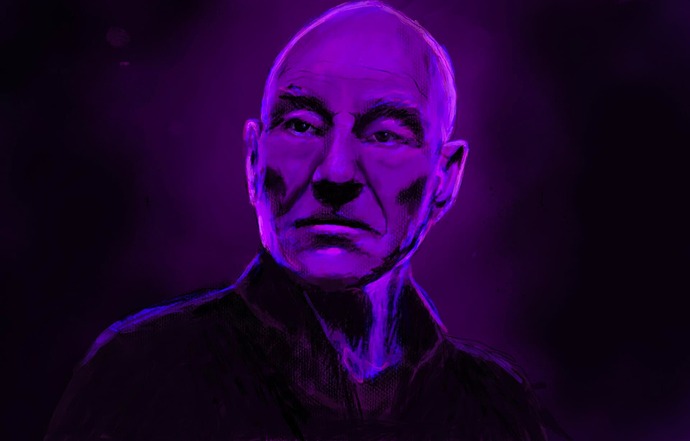 The client fired the ad agency over this major provenance/reference foul-up:

Russian designers routinely use photos of American and German soldiers (and planes, tanks, etc.) for Victory Day posters, passing them off as heroic Red Army soldiers. 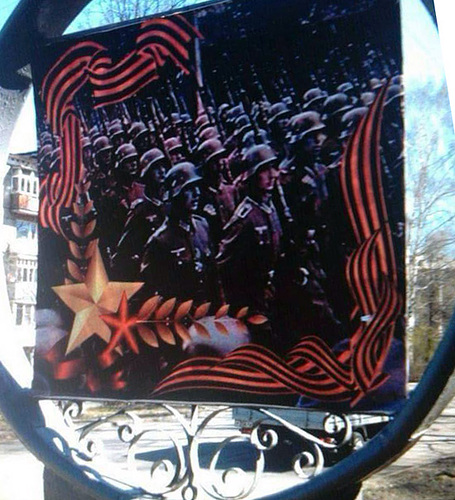 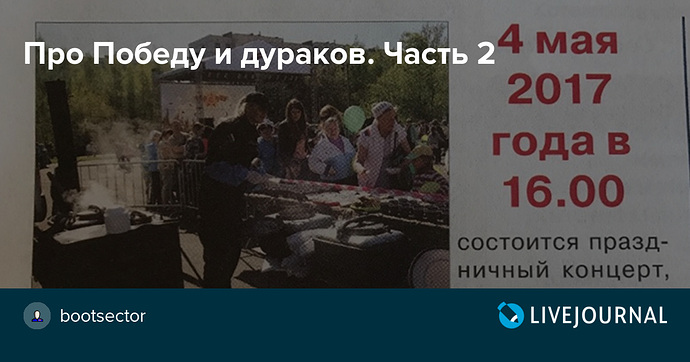 He copied the photo but how is that a “mechanical reproduction”. That term popularised by Walter Benjamin in 1935 refers to the opposite: reproduction of an image through photography and printing.

Swipe files: used by the best and brightest for decades.

Painting over a photograph printed to canvas is a really common technique for mass market “art” used in hotel rooms, corporate offices, etc. It’s cheap, fast, and relatively easy to do. I have a vintage one from the 1970s, in fact, and another that was an office gift from five years ago.

It has no business hanging in galleries and winning awards.

The judges and gallery curators should certainly know better.

Sigh. I have two words for you: “Richard Prince.” His “art” is on the right. He won this lawsuit. 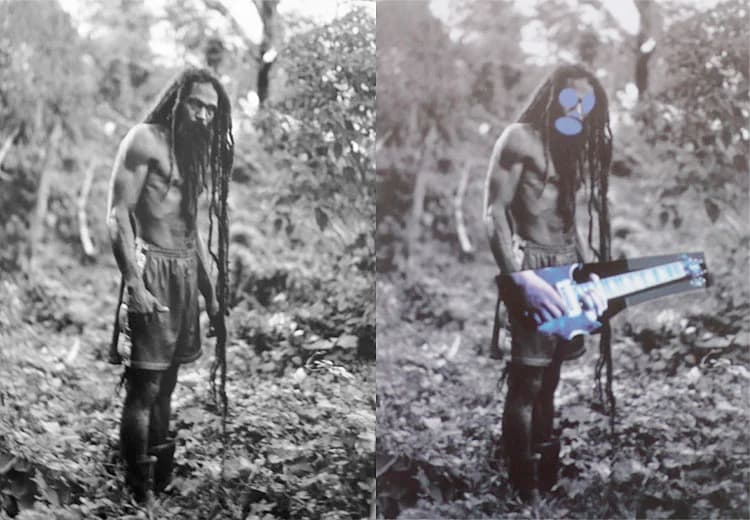 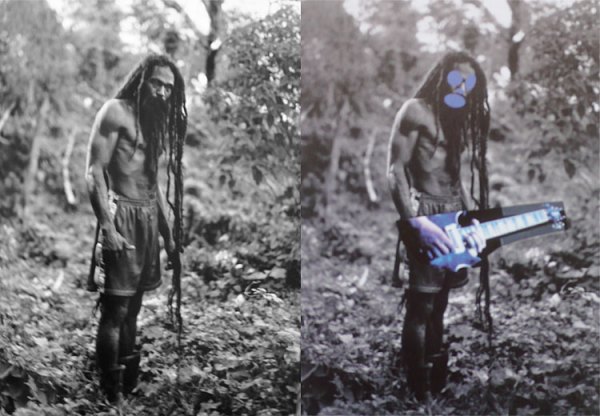 The earlier decision was largely overturned today, with the exception of five paintings that, the court concluded, must be reevaluated for claims of fair use.

Yeah, but you need to get your own model to pose, take a photo reference yourself.

Jeff Dieschburg was “by far the most talented artist in the country,” said Gaston Vogel [Dieschburg’s lawyer], a veteran lawyer who was acquitted last year of hate speech after writing a letter to a newspaper about foreigners asking for money…

… while Dieschburg ‘robbed’ a foreigner. Everything about this makes me sick.

Yep - I remember seeing an article about The Rocketeer creator Dave Stevens’ reference photos with himself and his partner all dressed up!

Flipping the photos seems a good indicator of mens rea.

I dunno, man. It takes talent to read and paint by all those backwards numbers.

That looks like super lazy collage… but if it is a painting, its a twist on it.

And lots of other illustrators. I used to be a dumb dumb who thought using references was cheating, but my Illustration teacher made me see the light. 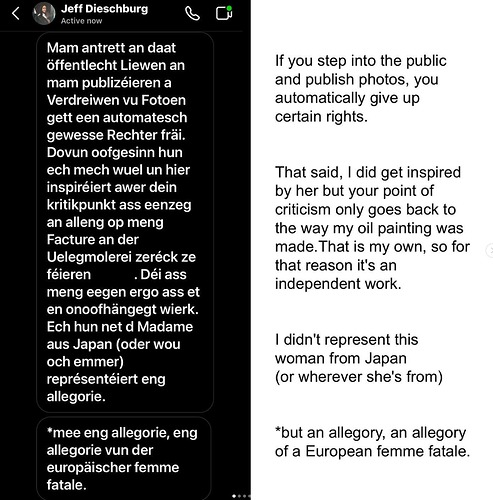 Wherever she’s from. Whatever. It’s an allegory doncha know?

Yeah, Prince has made his entire career on crap like this.

In this case, there isn’t the same blatant, transparent superimposition. It’s much sneakier and self-serious.

Another way of putting it is that two of the three paintings in this post lack even the superficial pro-forma art-school justifications that have helped other plagiarising vultures win in court. (He evokes them, though, and there is an element of it in the Turandot one, as it’s accompanied by a self-portrait in a similar style)

And it should be mentioned that no-one has even threatened to sue this guy. He’s lawyered up—forgive me, lawyers—because he got caught.

Why is it called Turandot? Did he get his Puccini operas mixed up and confuse Turandot with Madam Butterfly?

EDIT: I’m an idiot. Turandot is a Chinese princess.

EDIT: He says it’s an “allegory of the European femme fatale”. 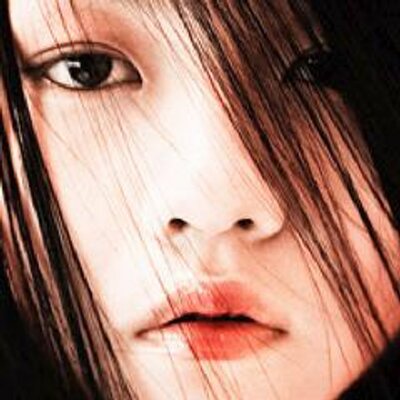 @zemotion
Update: in a correspondence shared with me, Jeff was confronted about the usage of my work by someone else last year. These were some of his replies in regards to using the model’s likeness. Translations provided by kind volunteers from Luxembourg. - instagram.com/p/CeUeqBzPF3l/ https://t.co/aU8DHR4XkG 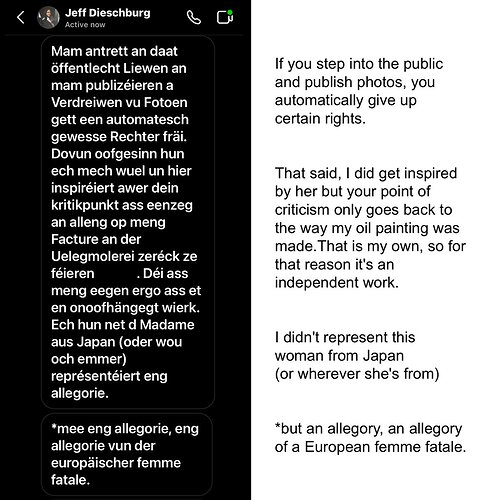 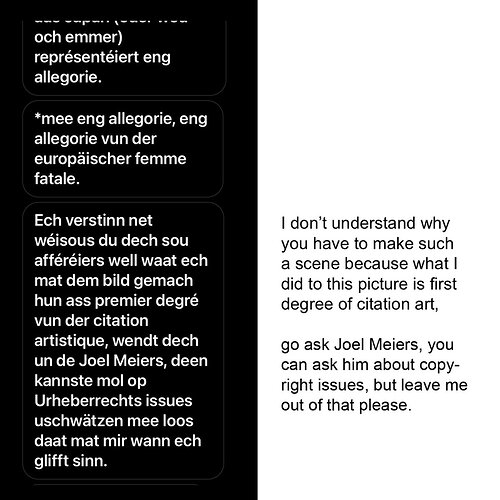 the thing about copyright is laughter is just not conjurable

I would’ve thought the models also have some sort of case here too?