On the flip side of the comb: “Guaranteed CVS Brand! Check out our other fine personal care products” 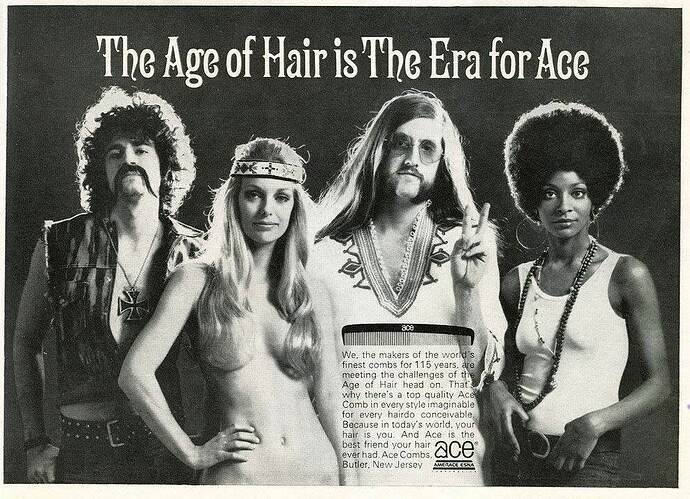 I have a hand-made cedar wood comb that I purchased in Germany back in 82’, use it everyday, never need to buy another…

Here’s a list of oldest documents, many predate the one on the article in question:

The following is a list of the world's oldest surviving physical documents. The Kish tablet, a small limestone tablet from the middle Uruk period of ancient Mesopotamia, contains pictographic inscriptions exemplifying an early precursor to Cuneiform. Many similar tablets have been found from the same period, all of which have proven difficult to date using radiocarbon dating; among these, the Kish tablet has the earliest proposed date of manufacture, although it may be from the later Uruk IV pe...

Yes, I was going to say 1700 BCE didn’t seem that old for a written text, but the qualifier that this is the oldest written alphabetic sentence is pertinent. Syllabic writing, like cuneiform, goes back a lot further than alphabetic.

What, is this Fonzie’s comb? Aaay!

But not anymore; with the Remington Liceaway, you can wave goodbye to beard infestations!

Sennacherib, “I liked this product so much, I bought the company!” 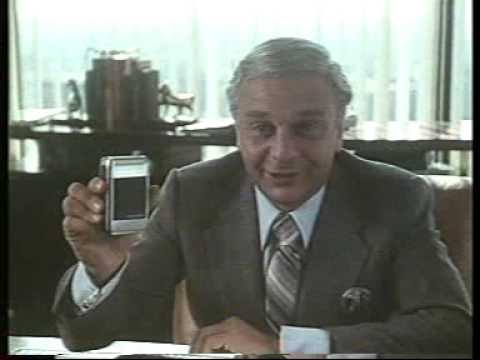 It must have an interesting patina by now.

Not even close to the oldest written sentence, Folks.

No, as RadioSilence pointed out just in an alphabet. It’s too bad it was left out of the description. Still a very interesting find though. Early times for Canaanites…a people who have the misfortune that so much of what we hear about them is filtered through hostile Hebrew, Greek, or Roman eyes instead of their own.