Originally published at: On this day, in 1951, Amos 'n' Andy premiered on television | Boing Boing

I watched re-runs of this as a child in the 50s, of course with no understanding of the complexity or background. It seemed fairly funny, but as a kid in the 50s I’d watch any damn thing. As I recall there were no white characters in the shows; it was just ordinary sitcom foolishness, but with Black actors and accents.

It’s also worth noting that the radio version was insanely popular, so much so that (perhaps apocryphally) water use in big cities declined to near zero during the broadcast, and you could walk empty streets listening to it playing out everyone’s windows.

I wonder if the nature of the medium of TV, which promised more than movies to deliver visual actualities, meant that even hardcore racist viewers could no longer buy minstrelry as a way to tell a straight sitcom narrative (even as they still might accept blackface in a skit at the annual men’s club talent show). Whatever prompted the choice, it does come off as weird and contradictory to us today.

Slow “On this day” news day? 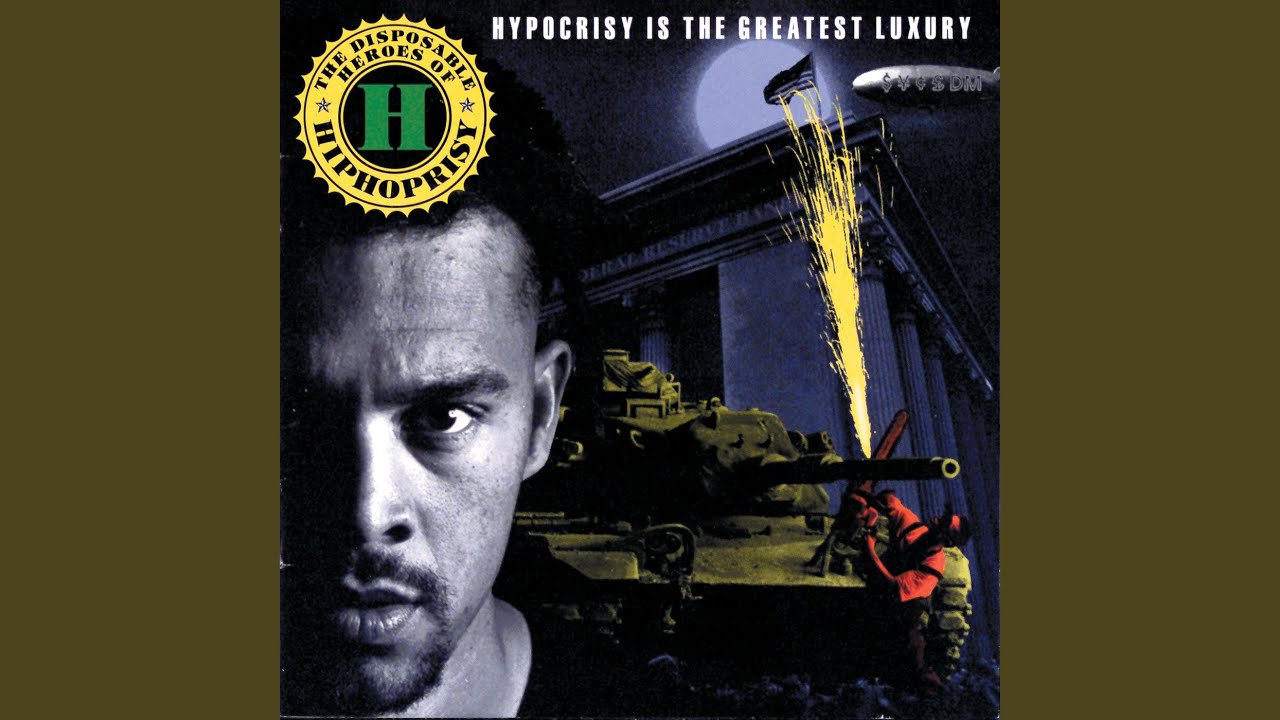 I’d never heard of the show until I heard this track.

When the medium of television arrived, Freeman Gosen and Charles Correll, the program’s creators, were given a curious choice. Would they continue to star in a televised version of their smash hit, or would they hire Black actors to serve as the new leads?

Gosden and Correll had already played the roles in blackface in the 1930 film Check and Double Check. While it was a hit, the critics and the stars didn’t like the film, so there were no sequels. This quite possibly explains their absence from the TV show.

Freeman is a bit on the nose for a Blackface actor.

Much has been written about this program and its complicated legacy in Media Studies circles. Though undoubtedly dealing in stereotypes and “vocal blackface,” the program was also of note for creating a radio community of African American business owners, doctors, lawyers, ministers, teachers, reporters, public officials and yes, conmen and scalawags. The appearance of “white” characters was infrequent. The program, as written and performed by Gosden and Correll, achieved actual depth of character over the show’s long run, sometimes veering strongly into more dramatic plotlines and downplaying the comedy. It was highly influential in the development of both radio and television storytelling techniques and holds a position of importance in broadcasting history akin to that of THE BIRTH OF A NATION in film - hard to partake of today, but still impossible to ignore for its role in the development of its medium.

akin to that of THE BIRTH OF A NATION

Wow, that’s a hell of a way to completely undercut your argument at the end there.

Ah yes, the old “Black people were in it, so it couldn’t possibly be racist” trope…

The appearance of “white” characters was infrequent.

Also… an F for plagerism… 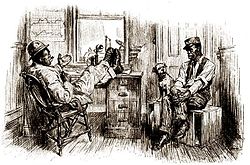 Amos 'n' Andy is an American radio sitcom about black characters, initially set in Chicago and later in the Harlem section of New York City. While the show had a brief life on 1950s television with black actors, the 1928 to 1960 radio show was created, written and voiced by two white actors, Freeman Gosden and Charles Correll, who played Amos Jones (Gosden) and Andrew Hogg Brown (Correll), as well as incidental characters. On television, 1951–1953, black actors took over the majority of the roles...

Gonna have to do better than a cut and paste from wikipedia, my friend.

Yeah… systemic racism and White supremacy kinda tend to be that way, at least for all those who are oppressed and victimized by it.

Good to know that you’ve personally found a silver lining, though.