Once again, the Millennium Tower is sinking and tilting faster than before

I mean, don’t stake your life on it… 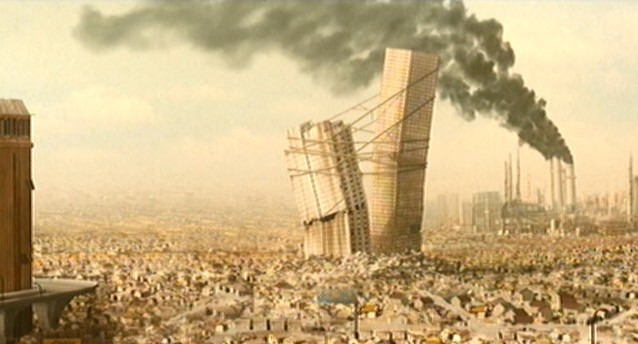 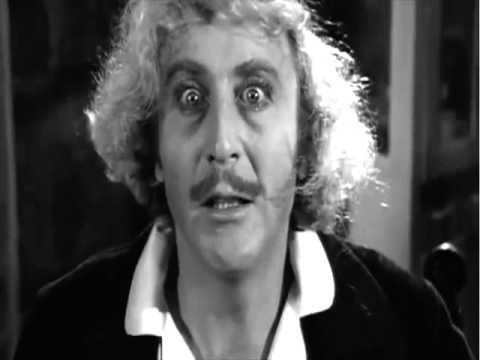 I proposed a solution to this problem: use active foundations in building architecture to overcome problems of shifting ground. Would also work in retrofit situations, like the SF tower. BRINGING MODERN TECH TO SF'S TILTING TOWER.

Reminds me of Kansai Airport which is build on hydraulic jacks. The Airport Is Sinking | Air & Space Magazine| Smithsonian Magazine

When I first learned of the idea at the airport it sounded quite clever. The level of engineering on big buildings with active counterweights and active foundations etc fascinates me (buildings move way more than I would have intuitively guessed). I"m curious how retrofitable an active foundation would be?

They should stop trying to fix it and bill it as a feature: “Shifting Views!”

I"m curious how retrofitable an active foundation would be?

That’s almost exactly what they’re trying to do.

However, sinking more pilings from inside the building would likely be impossible at this point. Not only would they have to clear away enough floors above to bring in the pile driving equipment and new beams, but there would be barely enough space between them to sink more. And if they tried, they’d likely create a new set of problems. The current slab is 10 feet thick and the current pilings are on a 6 foot grid. If they cut new holes between them for additional pilings, they’d risk weakening the slab so much that it might crack and fail. Not that they’d be much worse off than they are now…

The real problem is that to fix anything, they need an actual working foundation, one that goes all the way down through the squooshy clay layer beneath the existing short pilings and into the actual bedrock. So they’ve been sinking these new pilings along the outside edges of the building’s foundation slab, with the idea that they will eventually attach hydraulics to the slab and have the building climb up the new pilings. But the work of sinking the new pilings is disturbing what little soil is currently supporting the existing foundation, which is why it’s now sinking faster than ever.

Part of the current problem (besides the pilings not being sunk to the bedrock the way they should have been done originally) is that the existing pilings are way, way too close together. The existing foundation slab already has about 4 times as many pilings as it should - it’s shoulder-to-shoulder pilings down below it. Instead of friction with the soil supporting each piling individually, the soil beneath the foundation is shared by all the pilings. Its like having mud stuck in your boot cleats - the cleats are no longer giving you extra traction, you’re just standing on a muddy, slippery ball.

As it stands, the costs are already ridiculous and getting worse, and there’s no guarantee that they will be able to stabilize it fast enough before it tips past the safety point. The building is probably too tall and the neighborhood too crowded to demolish it using explosives. So the only safe solution will be to hire a firm to execute a controlled disassembly, cutting it down floor-by-floor starting from the top. Even that will likely have to be done faster than normal, because if it won’t stop tipping they can’t let it get to the point where it endangers the neighboring buildings.

The other thing I haven’t heard anyone mention yet is earthquake safety. San Francisco kind of has some history in that regard. Given that the building is still basically perched on a giant ball of mud, what will happen the next time some tectonic plates decide to get all schwifty beneath them? How much time do they have before the next big one comes along and they Find Out?

If Ronald Hamburger ever decides to seek outside help as a break from making things worse on his own, I am confident he’ll choose 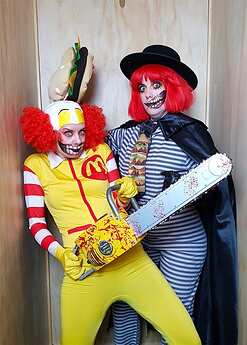 The real problem is that to fix anything, they need an actual working foundation, one that goes all the way down through the squooshy clay layer beneath the existing short pilings and into the actual bedrock

where some see a problem, i see an opportunity. the solution is obvious. just get beneath the building and work upwards. problem solved! 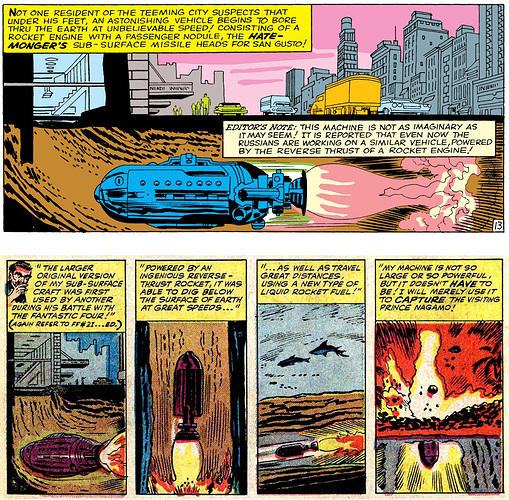 Hush! Elon Musk might hear you, and then what?!?

At this point it kind of feels like if one were to do the math and add up all the “Millennium Tower has tilted another X inches” articles, you’d find that it’s somehow spun a full 360 degrees.

How about letting the high side sink instead of raising the low side.
Added benefit would be as building sinks evenly, it will be more stable. Eventually it will stop sinking and a new entrance created or it sinks to the roof and it could be subterranean villas with at grade parking.