Looks like it’s 1-pixel-wide first-person Mario. Can’t imagine this is at all playable without knowing the levels ahead of time.

For a more playable game, check out any versions of the “Line Wobbler” project. Some derivatives are called “Twang”.
As seen previously on boingboing: 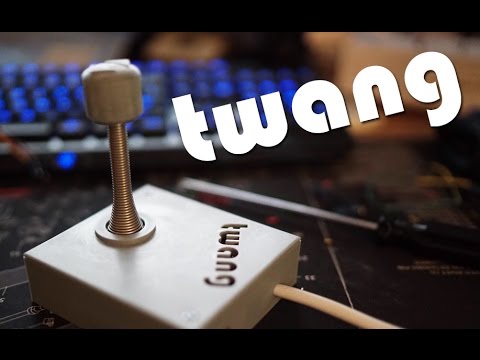 TWANG! A one-dimensional dungeon-crawler that uses a springy doorstop as a...

not just the game mechanics, which I can barely understand based on having read Flatland and Realware and such things, but that we now have so much surplus computing capacity that we can have extra dimensions in our imaginary worlds

why stop at four

“The Princess is in the other pixel.”