One way to fix social media? Look at how the US, UK, and USSR dealt with radio in the early 20th-century

One way to fix social media?

Step one toward any solution here is getting out of the bad habit of equating “social media” with the Internet. The two are separate concepts (Zuckerman is talking about the latter) that require separate fixes.

By 1912, the Soviet Union, United States and Great Britain had each taken divergent approaches to the fledgling technology

“1912” must be a typo, because neither the Soviet Union nor the BBC yet existed.

(Psssst… This comment section is a form of social media!)

Britain’s government-run radio was so inadequate at meeting the needs of consumers that pirate radio stations broadcasting from ships at sea were immensely popular.

One thing that’s important to note about Radio and broadcast TV is that because they used the public airwaves the government had a say in what was sent over them. This allowed concepts like the fairness doctrine to be applied, dampening the worst impulses of broadcasters to simply say whatever would make them the most money.

One idea would be to apply a similar standard to any content published in a specific domain. For example, a .news domain could have rules that required all content to be honest, equitable, and balanced. There would be penalties for breaking the rules, up to having your domain revoked if you consistently act poorly. They would be applied by an independent panel. Commentary wouldn’t be allowed on the domain, but this is the Internet, having links from a .com is not a problem.

Why would someone willingly set up a site that was so restricted? Because it would be prestigious. Being on there would say that your content is not the typical Internet garbage. They could possibly leverage the prestige to demand higher rates from advertisers. Maybe even have government grants available for people who want to run fair websites. People will probably say that would turn it into propaganda, but if you’re allowing advertisers this is already a danger so the independent review board will have to be able to handle it regardless.

In Russia things didn’t change much, but with RT, the production values got better.

In the UK, after seeing how Fox News poisoned American politics, the government is about to put a former Daily Mail editor in charge of the media regulator just as two right wing ‘news’ channels - one backed by Rupert Murdoch - hit the airwaves.

Psssst… Not same same, but you knew that…

Im old enough at 37 to remember what the internet was like in 90s and very early 2000s before serious social media existed.

Ads didn’t smother you like an endless stream of human vomit everywhere you went, most of the original web content was actually interesting and weird or useful, and it felt fun. It wasn’t a utopian wonderland for authoritarian spy culture its devolved to.

Every time one human creates something new and fun, heaving assholes show up and are further novel only in new methods of exploiting and fucking it up.

The beanie baby craze was dumb. Pogs were dumb.

Get off my lawn

“Fibber McGee and Molly” weren’t on the Dumont Network yet either in 1912.

“When a new technology comes to town, we have choices about how to use it,” he said. “It doesn’t necessarily need to broadcast propaganda, [and] it doesn’t have to become a commercial free-for-all. Instead, we can look at a new technology and invent something new.”

Try telling that to the Australian Government and all broadcast (not web) media here including the Guardian. We’ve not done well with this interweb thingy… here is an article from the Guardian: 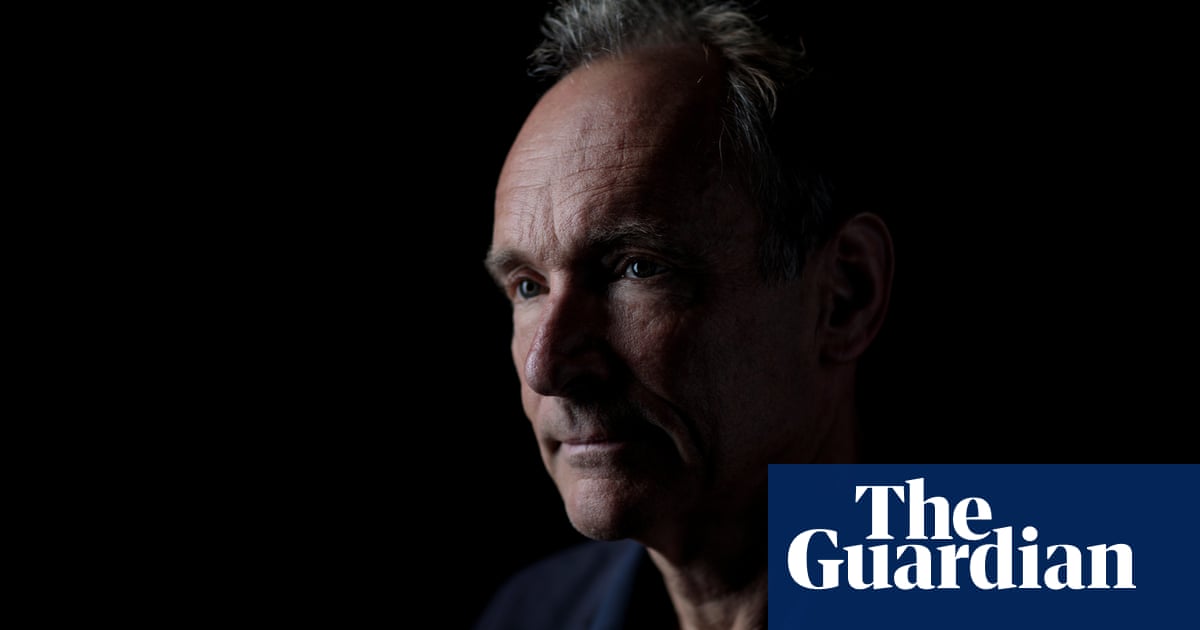 I’d rather they focus on fixing print/TV media first…

Ads didn’t smother you like an endless stream of human vomit everywhere you went, most

It had a dark underbelly too. I remember trying to discuss things with a few like-minded people on Usenet groups. It grew very disheartening at times when the heaving assholes would show up and kick sand in everyone’s faces. It made discussion vomitous.

And computers were not that great back then either. There was very little on video on the internet. You had to have it on CD or dvd. And there wasn’t much convenience about the internet other than communications. There were a few library catalogs and some availability of the actual digital materials, but for the most part the internet, and the worldwide web in particular, were a useless toy for most people for about the first 25 years of their existence.

I think the thing that changed everything was music. Sharing MP3s during that first early phase when the biggest companies like Apple supported free interchange. For about five years, you could go on Napster or iTunes or BitTorrent and download whatever was available. And then it was on you to ring a little bell in your mind and go oh look I need to support the actual artist and send that person some money somehow or buy an album in the store or do something so that I’m not just free loading. Along with a whole lot of freeloading. It was right after the lockdown of this music phase that YouTube really took off. And so now computers weren’t just toy communication devices: they became mass media machines.

So then, that brings us up to where you mentioned the endless avalanche of ads. Thanks, Google!

It’s simpler than that. Decades later we’re still in Eternal September, which requires a lowest-common-denominator mass-media business model for content providers. Advertising is the most toxic, most debasing and scammiest of those models, and it jumped right in when the Web supplanted Usenet as the dominant service/UI.

Eternal September or the September that never ended is Usenet slang for a period beginning in September 1993, the month that Internet service provider America Online (AOL) began offering Usenet access to its many users, overwhelming the existing culture for online forums. Before then, Usenet was largely restricted to colleges, universities, and other research institutions. Every September, many incoming students would acquire access to Usenet for the first time, taking time to become accustomed ...

What’s simpler than what? What specifically are you responding to?

I’m responding to your explanation about how we arrived at this endless avalanche of ads and what the major inflection point was.

Oh, I see. I do think AOL’s massive CD deluge in '93 was an inflection point, probably the first big one into adspace. The next big one was Google around 2000. But there were many other inflections along the way including the browser wars, Napster lawsuit, Amazon, YouTube, iphones, Facebook, Netflix, ddos attacks, etc… It’s revolution upon revolution. How do you define simple? Seems stepwise and inevitable, to me.

How do you define simple? Seems stepwise and inevitable, to me.

It is. But if you’re looking for the critical inflection point (or as you put it “the thing that changed everything”) it came earlier than Napster and P2P music sharing.
The Internet moving beyond a niche for geeks and