A little on the nose there with the evolution metaphor, eh, Luce?

Fell from a tree?
Perhaps they just haven’t found her wing bones yet? (or ignored them)

Okay, so show me the tree fossil.

It should be right around there somewhere, right?

Seems like one of those things were we will never know for sure Also it does not matter. The fun is in the solving not the solve, I guess?

She should have spent more of her time walking upright.

Is that an ad hominin fallacy? 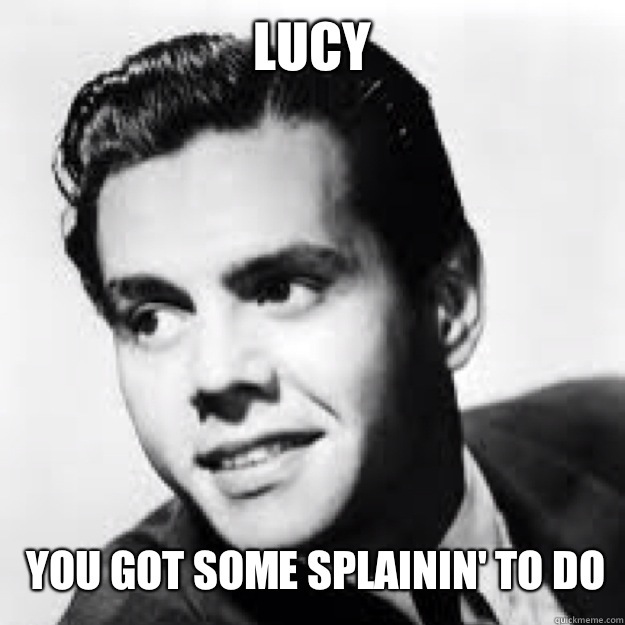 Maybe Darwin was being literal? The Descent of Man, and Selection in Relation to Sex

The Descent of Man, and Selection in Relation to Sex is a book by English naturalist Charles Darwin, first published in 1871, which applies evolutionary theory to human evolution, and details his theory of sexual selection, a form of biological adaptation distinct from, yet interconnected with, natural selection. The book discusses many related issues, including evolutionary psychology, evolutionary ethics, differences between human races, differences between sexes, the dominant role of women in ...

Well, in this modern era, lots of people fall from trees.

So in that sense, the apple hasn’t fallen far from the tree.

Also, Lucy was named after the Beatles’ ode to LSD. Come to find out, she was literally tripping when she died. 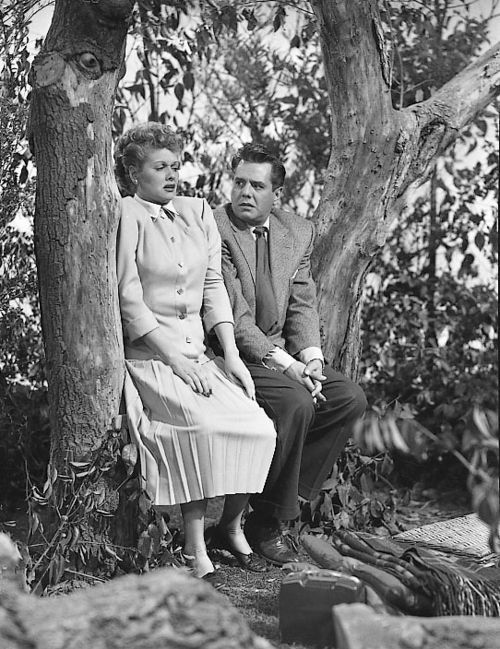 2.6 million years between the time that trees became impractical shelters and the first evidence of human-constructed shelter. That’s a long time to sleep out under the stars.

She fell off a tree when??? The Earth is only 6000 years old. Do you think I just fell off the turnip truck?

She fell off a tree when??? The Earth is only 6000 years old. Do you think I just fell off the turnip truck?

“Oh, just putting a few bones into the earth, making it look much older than it is.”

“Say, you know, that looks pretty good, but don’t you think it would be more interesting if you gave it, I dunno, some sort of back story? Like say it was in a high tree and then fell and died? Something more interesting than just ‘BAM - pile of bones’?”

Angel zapped and turned to dust.

Lucy was named after the Beatles’ ode to LSD

Lucy in the skyy