Own a featureless Soviet landline phone with no dial

Originally published at: Own a featureless Soviet landline phone with no dial | Boing Boing

That phone looks so period correct! Link is 404 tho…

Once you know the model number, you can read what boffins have written about this relic 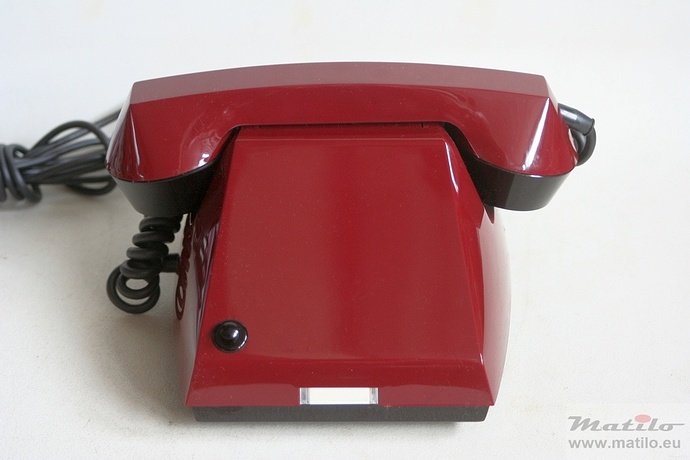 would work great for a diy intercom. You can also find arduino projects that will ring the other phone when you pick one end up.

Looking at this old Soviet phone reminds me that I had an Orwellian office job in London in the early '90s where my supervisor cared only that I didn’t use the phone (there was one on every work station).

So rather than risk receiving incoming calls when he was around, I disconnected the bell.

Then when the coast was clear, I’d lift the handset from time to time to see if anyone was calling me.

I think this speaks to Soviet efficiency. 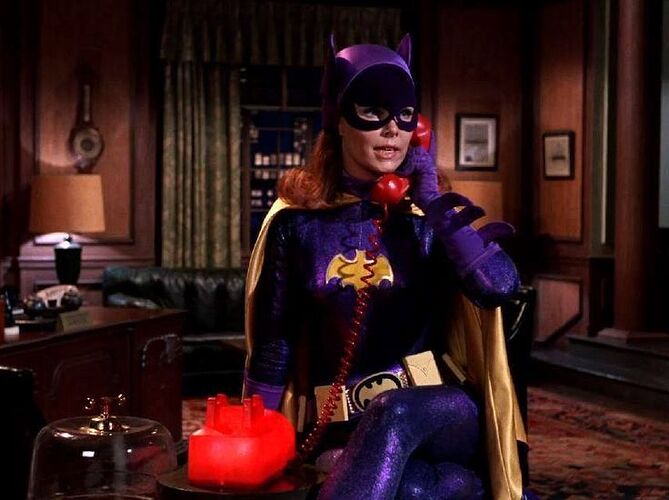 A cursed object if ever I saw one. No good could have ever come from picking up the handset in it’s original setting.

.
In those nineties I worked for a telecom firm that had a wide band telephone offering . One of the techs when testing a repair or new install would call the client and ask “Did your 'phone just ring?” . “No Dude I just pick it up at random…” . He couldn’t understand why everyone was so frosty.

Steve Jobs would have loved it.

Stick a Pi in it with Google Assistant. That flat space would be good for a display.

The answer to the question: How to make it more evil?

That may be you. The link took me straight to the relevant Etsy page.

The link took me straight to the relevant Etsy page.

Ah - that was unclear. Well, it works now.

I’m still learning the quirks of our platform and have noticed that if I go to the BB page first and work backwards to the comments, the Originally Published at link will work without a problem going getting back to the BB site, but if I come from the BBS side, it can 404 on some posts. Mobile nets different things as well, so this could be an iPhone issue, or it literally could be just me. ^_____^

It could also be for an intercom system as @tyroney mentioned, or other closed loop systems that needed a phone that didn’t need the ability to dial out to keep people from doing stupid things.

It rings and you answer it. To fail to answer it, perhaps, would be a mistake.

In Soviet Russia, phone calls you!