RSS is still my favourite way of reading news. Everything (Boing Boing included) turns up in Inoreader, and I can blaze through dozens of feeds many times per day, all presented chronologically with a consistent style and interface. Beats the hell out of Facebook, Twitter, Instagram, or even Reddit.

RSS is still my favourite way of reading news.

RSS in it’s original Google Reader form was my favorite way to consume incredible amounts of information back when everyone was getting their Atom RSS feeds going because of a single feature that is no longer supported on the iPhone OS: volume button feed navigation. IIRC, that feature was weened out after Google Reader went defunct, and eventually Pocket dropped it as well. Couple that with me finding Reddit, and suddenly all of my RSS feeds were rehashes of things I read on Reddit days or weeks ago, and then I was all like (Gilbert Gottfried) in Beverly Hill’s Cop 2:

Sidney Bernstein: Wait a second, I’ve got an idea. Is there something that I have in this office that I could hand to you, and that would make you… kind of forget that you’re holding those, ehh little pink tickets there?

Axel Foley: What are you trying to say sir?

Sidney Bernstein: Like, you’d be holding something in that hand, and this hand you’d forget about. This hand, you’d be concentrating on, and that hand you’d go “what, what do I have here, I don’t even remember.”

All these loss-leader goodies eventually come to an end, which is why I pay for Feedly and why I know it’s only a matter of time before cheap rideshares and Google Voice will also go away.

I hope that services like Feedly stick around, as they’re the only chance of widespread(ish) RSS adoption, but after Google Reader I said “never again” and went for an open source, self-hosted option. A decade or so on, this is still feeling like a good choice. 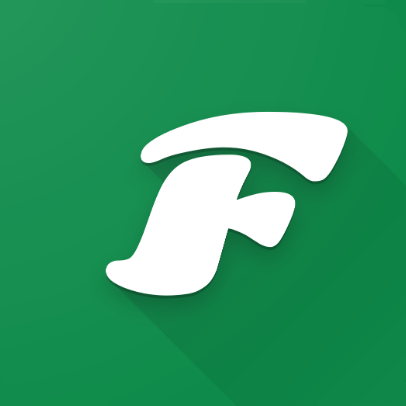 Yep! I actually sometimes forget that aside from self-hosted server software, for most people’s RSS purposes they’d be covered by software they just install and use on the same one device (bonus points if it’s a mobile app and the device is always powered on to grab new posts).

RSS is still my favourite way of reading news.

Same! People keep bemoaning the death of RSS and I don’t understand why. All my written web consumption (BoingBoing, CBC, many many blogs) is all still RSS. When Google reader went away, I switched to Feedly which imported my sources directly and it’s been flawless every since, 10+ years later. All still free. I use Newsify as my Feedly reader which cuts out the ads.

Like all great things that swing in the consumer’s favor never last like they should, like Netflix’s OG free streaming service accessed via special disc’s for PS3, XBox 360 and Wii, or Google Reader back when RSS was all the rage, or any number of anecdotal instances.

Mea culpa, that’s like 3 likes in that long ass sentence!