Originally published at: People wondering why Larry Page was let into New Zealand are forgetting that billionaires can do anything they want | Boing Boing

I would have said to him “OK, we’ll let you in, for a $50million border crossing fee. Hey, you can afford it, and what is your son’s life worth to you, surely a relatively small percentage of your net worth is reasonable, no?”

It’s like paying every Kiwi ten dollars for the right to be a privileged asshole.

Similarly, Australia is open if you are a Hollywood star - not so much if you are an Aussie needing to get home. 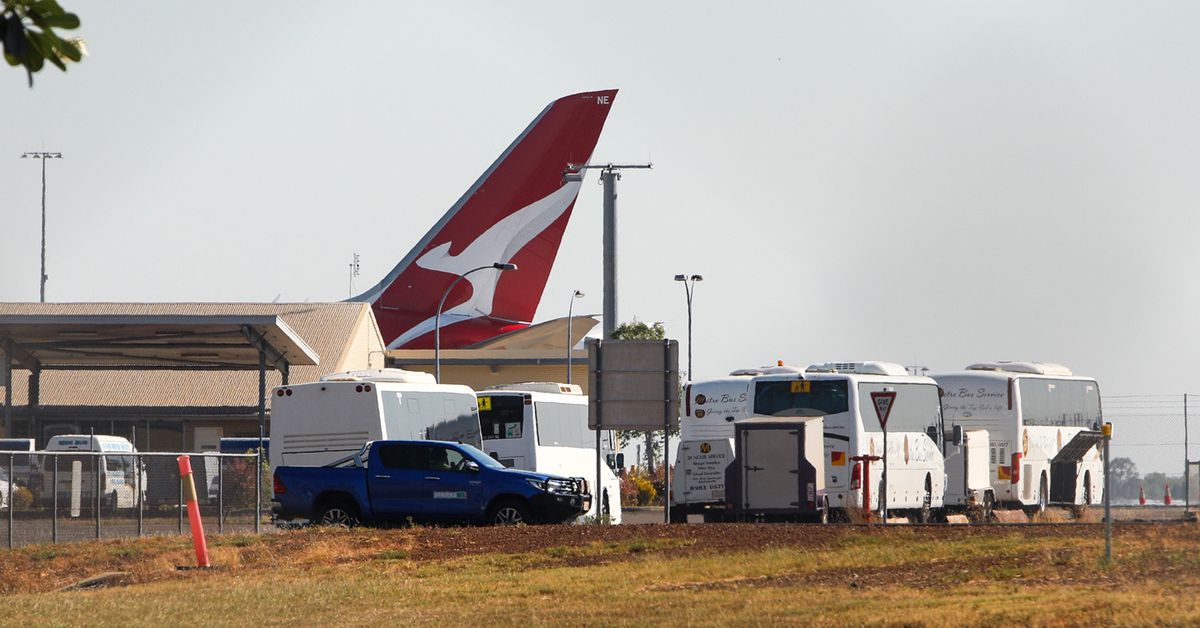 Seymore’s statement makes this seem unprecedented, but the Guardian article says there have been 100 similar medevacs since the start of the pandemic. If it’s a decision left to clinicians, as the article claims, the policy seems appropriate. I doubt most clinicians know who Larry Page is.

Folks… New Zealand has exceptions in place for certain things. Medevacs are one. Also, repairs to your boat that can’t be done in Tonga/Fiji are another. See “Gone with the Wynns” on YouTube - an American couple sailing in the South Pacific who were recently granted permission to enter New Zealand because their boat was in need of repairs that couldn’t be done in Fiji or Tonga.

The Wynns are not billionaires BTW.

I mean it’s fun to hate on billionaires and there are lots of reasons to do so. But I don’t think it’s fair to do so in this case, if New Zealand is also letting in non-billionaire boaters who were perfectly safe where they were (and no, I don’t fault the Wynns either).

Now, whether it’s true that New Zealand is preventing its own citizens from entering the country under similar circumstances, I can’t say - and that’s up to the local government to sort out. But clearly you don’t have to be a billionaire, you just have to show a valid need that meets up with the list of valid exceptions. I’d say medical treatment is right up there.

Needs facts. Are people in need of medical aid being denied entry to their own country even if they are in some backwater and in serious risk of death or permanent harm.

I do not see separated families as being in the same league as someone at risk of death but there’s insufficient info as to how things are actually being handled.

New Zealand has lots of small islands or remote locations where quarentine can be easily maintained.