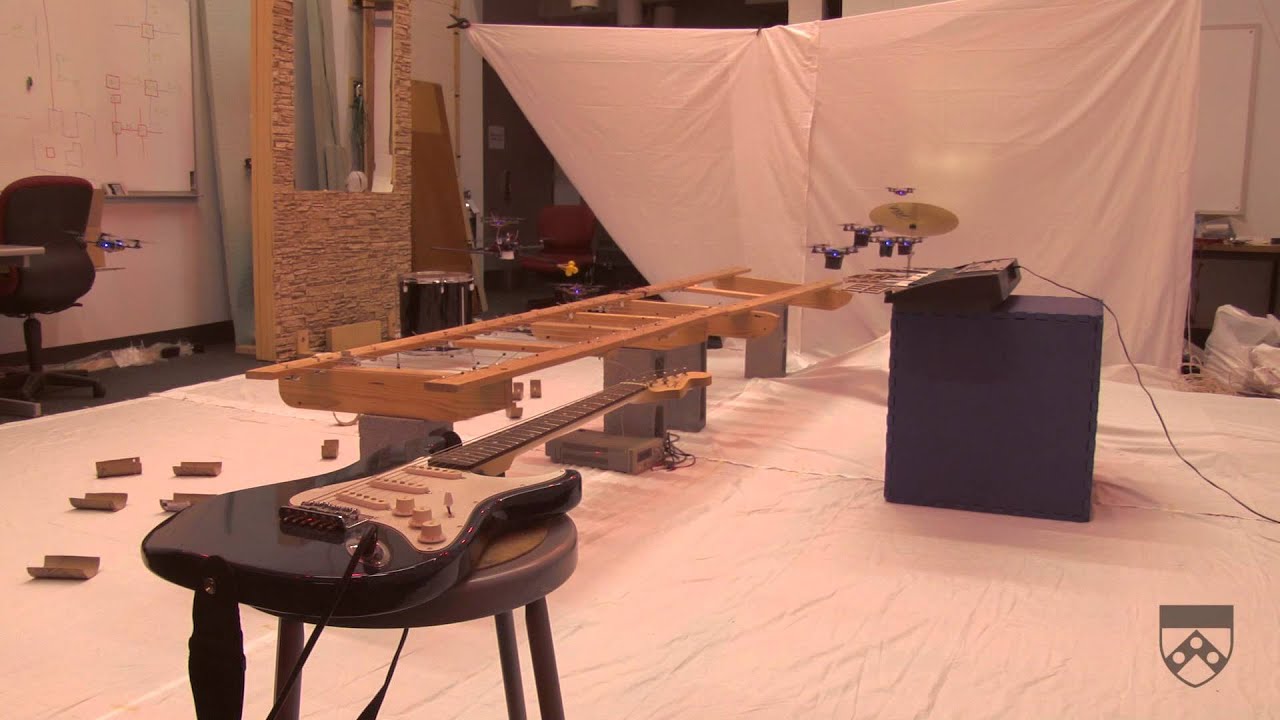 I would totally go see a Geordie James Bond. Any gender, any complexion.

That wiznit a Geordie, hoo.

Apparently, he refused to sign up for a role that would mean he had to “do the posh accent” for more than one film… 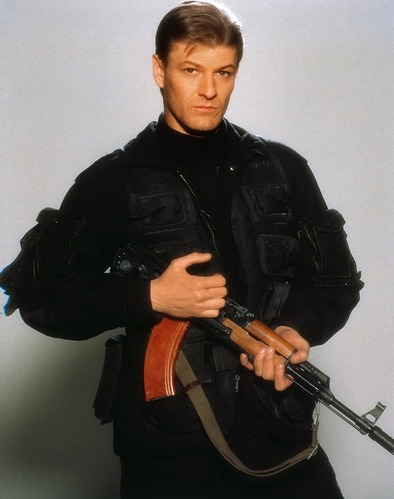 Soooooo… what was the chord?

Apparently, it’s 5 notes, and impossible on my ukulele.

Sometimes with a chord that’s too many notes you can get away with omitting some. I would usually recommend starting with removing the 5th (the B) and seeing that sounds. (The 5th is the same between the major and the minor, wheras the 3rd differs. So removing the 3rd makes it ambiguous but the 5th doesn’t). You need to keep the F# in because that’s what gives the maj 9th sound. (Note: it’s been a solid decade since I studied theory or played backing rhythm for anyone, so, ymmv)

If you’re playing with a bass or keyboard you can probably count on them to cover the root in which case you can omit the E. I tried a few different variations and honestly most of them sound pretty recognizable

Ok I was not expecting to laugh that hard

Pretty sure, at least from what I have learnt it also has the 13th, so a C#. If you play guitar just use the open position B7 shape but lower the finger on the 3rd string down to the 2nd string, enjoy the Bond goodness.

Daniel Craig played Geordie Peacock in Our Friends in the North.

Even Mark Strong has hair.

The original James Bond theme came from an unusual song about an unfortunate sneeze.

Either wrong thread or I just don’t get it.