Perfectly preserved cave lion may be coming back after 50,000-year extinction nap

I’m a fan of Scott Sigler, love Ancestor… so this leaves me feeling uneasy

Expert Dr Albert Protopopov said: ‘It is a perfectly preserved lion cub, all the limbs have survived. There are no traces of external injuries on the skin.’

The preservation is so good that it raises hopes of cloning the species back to life, he said.

OK, I’m no expert but this kind of raises my suspicions a bit. What does the superficial external structure of the specimen have to do with its suitability for cloning? Shouldn’t the real question be whether any DNA fragments survived relatively intact?

Who knows what these guys are supposedly talking about: probably a prop from 30,000 B.C., but what we now know is that a lion is a lion is a lion, including what was once called the Giant Jaguar. Lion subspecies do seem to respond to colder climates by becoming bigger. The largest extant, I believe, is the Ethiopian lion, while the largest ever was actually the European lion.

Someone get Jeff Goldblum on the phone to give these guys a talking to.

Fifi, where have you been hiding?

Shouldn’t the real question be whether any DNA fragments survived relatively intact?

If it’s frozen like that, you have billions of perfectly intact cells to harvest DNA from. They’ve gotten DNA from fossils.

From what I understand they’re still a long way from getting anything close to an intact DNA strand from long extinct mammals. The problem has been described as trying to reconstruct a novel that’s been broken down into a random mix of individual words.

To be fair, although the first news broke well over a decade ago, there has been recent statements with cloning Woolly Mammoths: 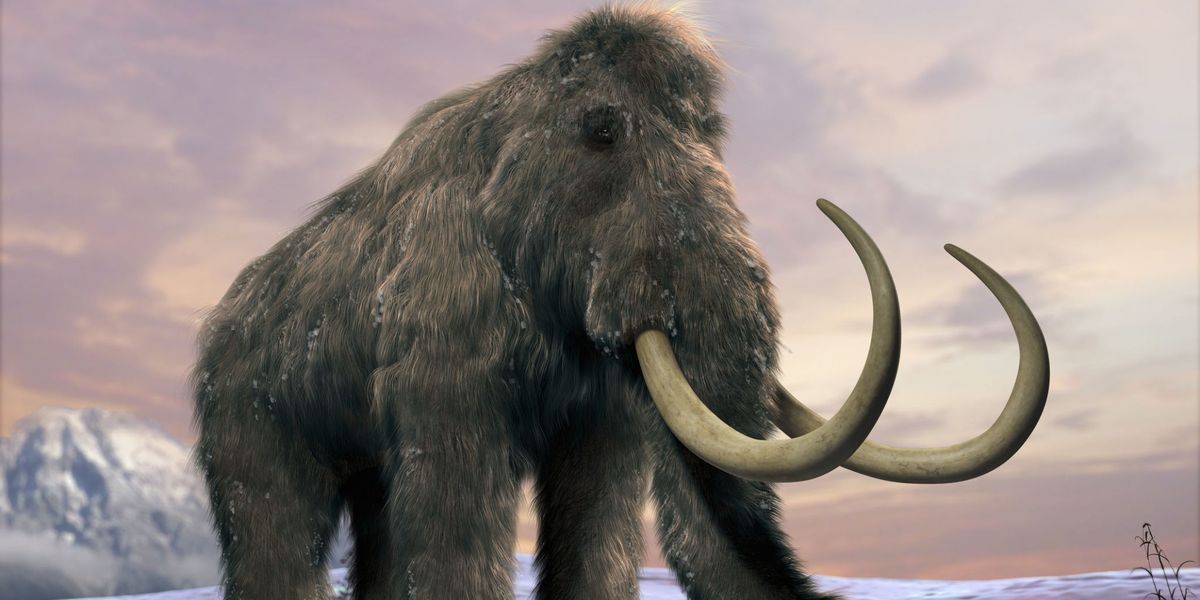 Scientists Are Close to Cloning a Woolly Mammoth

A Harvard team says they hope to create a mammoth embryo within the next two years.

rom what I understand they’re still a long way from getting anything close to an intact DNA strand from long extinct mammals. The problem has been described as trying to reconstruct a novel that’s been broken down into a random mix of individual words.

OK just one thing. Don’t patch it up with frog DNA. promise me, ok?

If this is so close to being reality, why aren’t we trying to resurrect recent extinctions, or bolster species on the edge of extinction when husbandry isn’t helping?

Eighteenth-century preservationists forgot to convince a dodo, a passenger pigeon and a Steller’s sea cow to climb up on top of a glacier and freeze to death in 1768.

its “perfect” condition makes it a potential candidate for cloning.

They said that about me, and look at me now!

I’m sure they’ll keep in a cage, with a state-of-the-art security perimeter and maybe on an island. They’ll spare no expense.

Flat cat, why is that cat so flat? Poor pussy looks like maybe a mammoth stomped on him/her/it.