Phoebe Bridgers' "I Know The End" as a pulp novel

Originally published at: Phoebe Bridgers' "I Know The End" as a pulp novel | Boing Boing

But damn, now I really want to read a novelization of that song. (Is that a thing? Novelizations of songs? It should be.)

Well, Dolly Parton is soon to release has just today released a novel co-written with James Patterson, called Run, Rose, Run, which has an accompanying soundtrack… (though apparently the songs are based on the book’s storyline, so it’s not quite the same as your idea…) 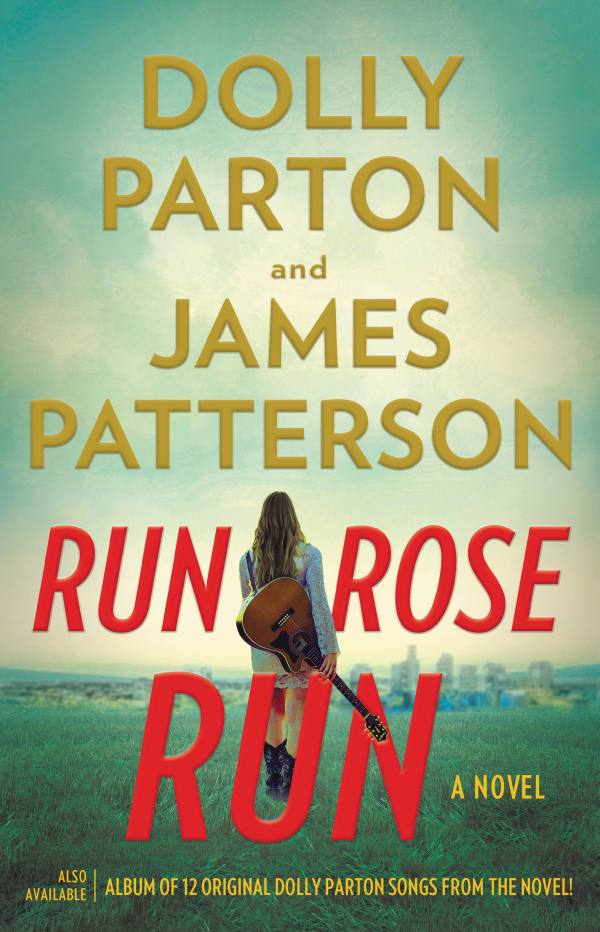 From America’s most beloved superstar and its greatest storyteller—a thriller about a young singer-songwriter on the rise and on the run, and determined ...

Dolly Parton's latest album, Run Rose Run, will be released along with a novel co-written with famed author James Patterson sharing the title, Run Rose Run. The 12 songs were inspired by the book's storyline and feature...