They observed that “4.7% of people dropped the leaflet with eyes compared to 15.6% of the control leaflets.” 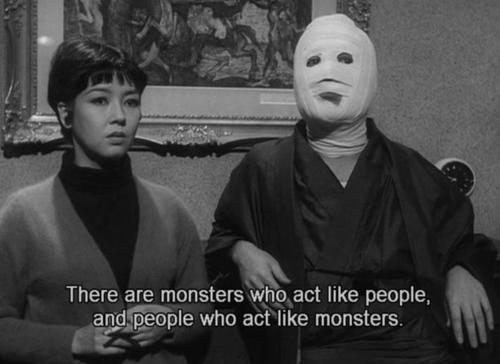 The problem with the “finding” is that advertising/design tactics like these ultimately fail because any unconscious behavior change is only temporary and if the tactic is used more often people develop awareness and resistance to it and they return to their normal behavior. Generally better design for public spaces is a more lasting way to have positive and lastingbehavioral changes.

I once lived across from a McDonalds. The litter was like a never-ending blizzard. I don’t believe all the eyes in the world would stop that.

If they hadn’t handed out stupid unwanted leaflets, 0% of them would have been dropped.

In the fight against anti-social littering

Why anti-social littering? Why not just plain littering? Oh - Newcastle University, from the land of the ASBO.

Yeah, let’s just put pictures of human eyes on everything, always staring at us.

But really, @Grey_Devil has it right. Try to actually do this and next thing you know people will be littering when other people are watching because they’ve stopped caring about whether there are eyes on them.