Pizza Rat, Pizza Rat
Found wherever the pizza’s at.
Not one “may I” or a “please”
He’s a rat, He’s got disease
Look out! Here comes the Pizza Rat.

This is New York. Couldn’t he get it delivered? Meanwhile in my neck of the woods something I spotted in a hospital courtyard explained why squirrel tastes like chicken. 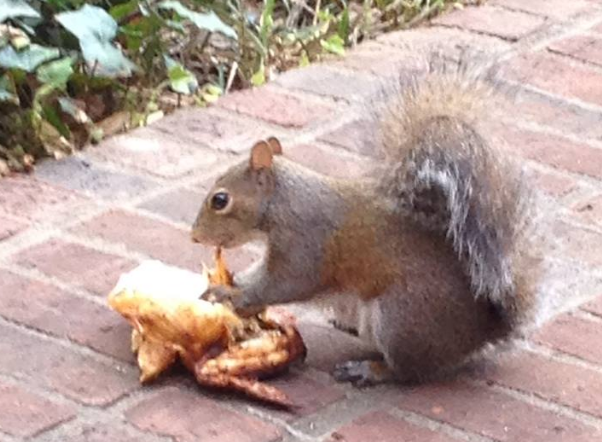 That RAT has good taste in food.

This is New York. Couldn’t he get it delivered?

Maybe the boys just thought it would be faster to send Splinter for some take-out.

The only way this could be more New York is if the rat actually folded the slice.

What a coincidence, that was my nickname in middle school.

my nickname in middle school.

New York’s alright if you like rats dragging pizza down the stairs to the subway.

The rats here in New York are the most adorable in the world—and they can get slices for just a dollar!

Always heard the NYC pizza was the best!

I’d probably enjoy the New York rats cautiously and from a distance. When I used to toss my rats a flour tortilla it turned into a tortilla-grabbing mosh pit until each one tore off a piece and ate it in the cute rat way of standing on the hind legs and eating it with both paws.

Damn, came to say he wasn’t a real New Yorker or he would have folded it!

The Deliverator will get your pizza there in 30 minutes, guaranteed! 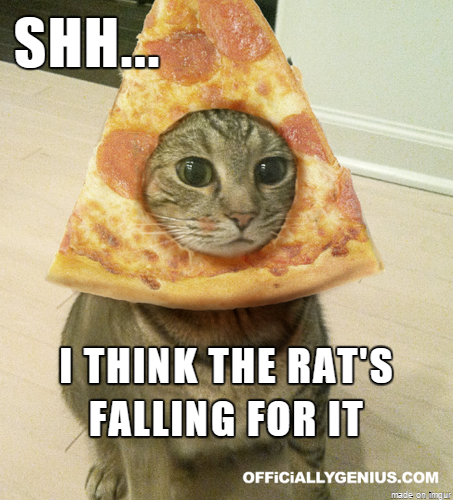 At least he doesn’t use a knife and fork. 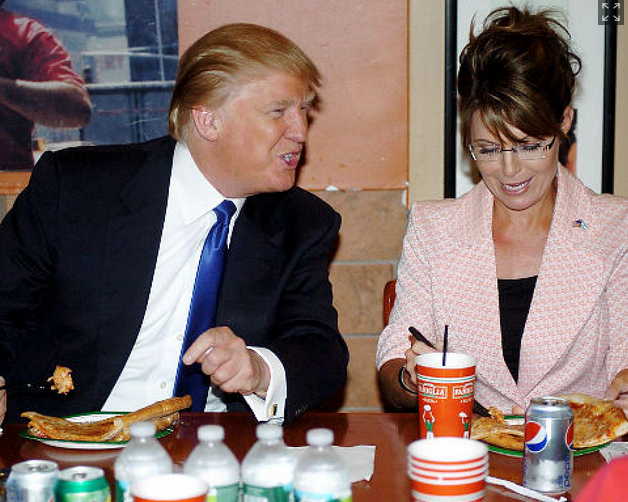 Just remember, next time you see a squirrel making angry squirrel noises at you from a nearby tree, that squirrels know that everything tastes more or less like chicken…

Reminded me of this. Just the obvious lie is so transparent:

Pizza Rat is no match for Pizza Shark!

What does your pizza-munching strategy say about you?

What does your pizza-munching strategy say about you?