"PM for a day": dissident Tories plan to bring down the government the day after Boris Johnson becomes Prime Minister

Right, so you think it’s weasel wording to say “whether warranted or not”. I can see that, but you can’t divorce that from the context of the rest of my comment which was focused on whether Corbyn would actually have enough support to remain leader once the party was elected. I could have just said “many people think Corbyn won’t deal with anti-semitism in his own party”, which has been covered widely. All I can leave you with is that my intent wasn’t to imply Corbyn was an anti-semite, only that there isn’t widespread confidence in his ability to deal with anti-semitism in the Labour Party.

Five reasons why this chihuahua would be a better prime minister than Boris...

1. BORIS Johnson is an untrustworthy bag of guts who feels, whereas this is a chihuahua called Ian who would not break up the UK or shout at his girlfriend.

The Poor Atlantic will have “Trump” stereo.

Despite being routinely slagged off in the press for half a decade, Corbyn’s policies are incredibly popular among all age groups, with his main opposition coming from armed far-right domestic terrorists and their friends, oligarchs, robber barons and the finance sector.

You can add to his opposition most of the 48% who voted to remain in the EU. Corbyn is a staunch brexiteer (against the will of 70%+ of his party membership and most of his MPs and cabinet) and would quite possibly be in power by now if he had embraced a remain or even a neutral stance on brexit.

Given that Westminster elections run by FPTP, this puts the whole result into hugely unstable territory, where multiple seats will end up being three-way or even four-way marginals.

I plugged it into one of the many on-line swingometers that exist and got this set of results:
:

The chances of that being accurate are… slim to say the least.

A Labour minority government is certainly something that is of concern to the Conservatives at the moment. There’s a strong feeling of “vote boris, get corbyn”.

The election choices would appear to be between scuttling the ship, hitting the rocks or letting it sink.
Feel free to assign your favoured party to each choice as you see fit.

I feel kinda fucked by all of it. I’m viscerally opposed to Toryism, and while I am aligned with Labour on most of the re-nationalisation policies the executive have totally lost me on Europe and I will not vote for a Labour party that isn’t explicitly remain.

Instead of fighting back against the half truths and explaining that globalisation is fine, it’s right wing policies that keep all the marbles for themselves that is the issue, Corbyn’s leadership has been on the fence - trying to mollify leftie middle class types like me while attempting to throw us all under his Lexit unicorn.

And the worst part? Even without supporting Europe he’s losing ground to the Brexit party.

I’ve gone green. The policies are more or less aligned, they actively seek UBI and are dedicated to remaining in Europe.

current polls suggest ~60% support for Remain and Corbyn is an unrepentant Brexiteer. Regardless of what people think of his policies (fairly popular) or the man himself (overall, unpopular) the election will be fought on Brexit and the recent polls are suggesting a 4-way dust-up between the Tories, Labour, LibDems and the Brexit party. If that happens all bets are off, no one has any idea what will happen.

I’ve gone green. The policies are more or less aligned, they actively seek UBI and are dedicated to remaining in Europe.

If I were in the UK I would do the same – if you’re well and truly sunk you might as well fall on principle. Corbyn has screwed this up badly and needlessly as he continues to lose himself in his nostalgia-fueled pipe dream of a 1970s-vintage socialist UK standing alone.

That’s before we get into the omnishambles of the Tories. Here’s a fascinating “origin story” I read yesterday:

tl;dr version: it seems that the U.S. isn’t the only country plagued by smug and entitled conservative white male debate-club nerds whose primary skill is BSing.

That’s the thing that drives me NUTS. Corbyn is a representative of the original vision of the labour party, based around union representation and collective bargaining and we don’t live in that world anymore. He wants to secure a decent way of life for the working classes in the UK through jobs and honestly, those jobs are gone. They’re not coming back.

UBI, robust tax and spend policies and customer-location based sales taxes for companies with a turnover over £500m to shake the money Amazon owes us, not this seventies re-run.

tl;dr version: it seems that the U.S. isn’t the only country plagued by smug and entitled conservative white male debate-club nerds whose primary skill is BSing.

Sort of crowbarred in here but this obit in the Grauniad today is an absolute peach. 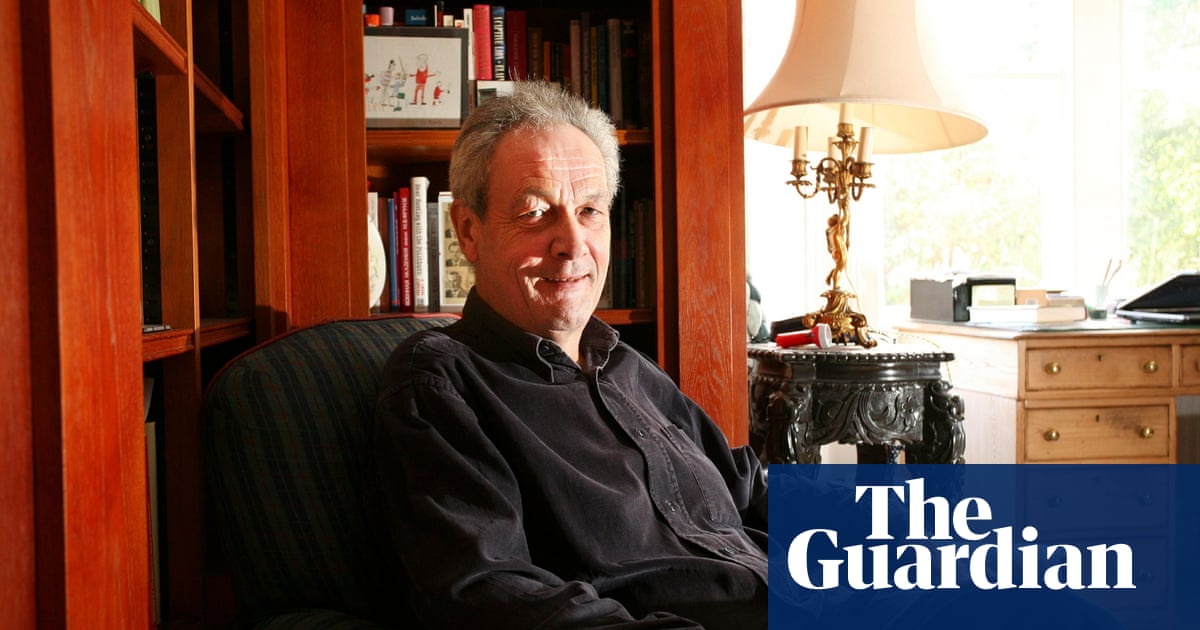 Historian and controversial media commentator who taught at Cambridge, Oxford and in Turkey

tl;dr - oh yes but posh England is chock full of entitled smug white conservative misogynistic racists loudly cheered on by their nasty friends and colleagues in the media (and the upper echelons of power from the army through the judiciary through “the city”, and on to politics).

But this isn’t exactly news I guess to most.

Yeah, I saw that this morning. It’s very relevant. I was only familiar with Stone through “The Eastern Front”, which was a truly ground-breaking work of history that was a base reference text for my own graduate work years ago (I’m looking at it on my shelf right now). I had no idea what a horror of a human being he was, and given what I know about British academia I have no doubt that the obit is spot-on.

It’s very consistent with what his supporters say about him, let alone those who don’t like him. I mean I’ve seen some right wingers writing what they think are positive memories and he’s little short of a monster even in them.

Oxford Professor on Brexit's Colonial Roots: 'The Empire Was Celebrated as A...

In the view of Oxford Professor Danny Dorling, a British elite drunk on nationalism is responsible for the Brexit disaster. Raised in the traditions of the British Empire, they continue to glorify the crimes committed during colonialism.

That’s a great interview. Most people don’t, I think, recognise how the manufacturing based wealth of the west was based on exploitation of other countries. For example how India’s textile industry was destroyed to create a market for British manufacturing and impoverished the country. See also the opening of Japan or how people now believe the US (or Russian) navy keeps trade “safe”. The myth of a free trade empire is strong in England and no doubt is a subconscious part of what they think they could do. Of course Britain doesn’t manufacture that much comparatively now nor is it in a position to force the world to buy it.