Are there any real consequences from YouTube for the sleazy copyright tr0lls who file false claims? I’m guessing not, as that would require them to spend money on human employees. 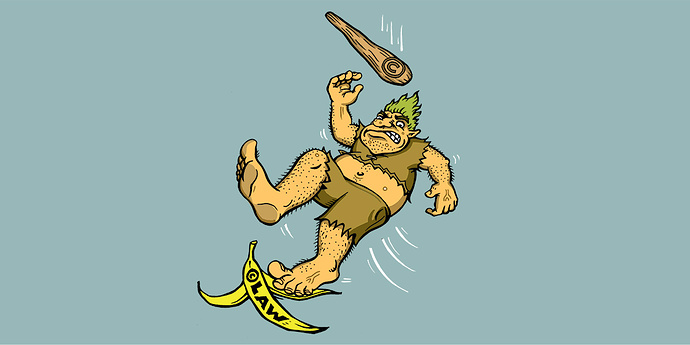 YouTube's New Lawsuit Shows Just How Far Copyright Trolls Have to Go Before...

YouTube took a stand against a particularly pernicious copyright troll who was not only abusing the takedown system to remove content but was also using it in an extortion scam. While this gives the weight—and resources—of a large corporation in a...

There are piddling statutory penalties for fraudulent takedowns but nothing that would bother a Malaysian company.

YouTube will kill accounts for it, though—at least those that pick embarrassing targets—and might be expected to do so here given that this was such a big one.

Can’t we get the BTS army to just file fake takedown claims against high-profile media outlets and politicians until one of them gets so annoyed they force YouTube to do something about it?

As they’ve apparently done in this case 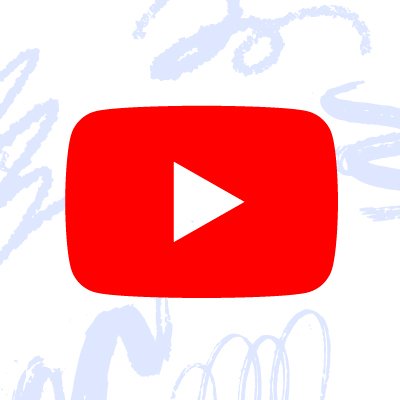 @TeamYouTube
@lofigirl @YouTubeCreators @YouTube confirmed the takedown requests were abusive & terminated the claimants account 😔 we've resolved the strikes + reinstated your vids – it can sometimes take 24-48 hours for everything to be back to normal! so sorry this happened & thx for your patience as we sorted it out ❤️‍🩹
2 Likes
system closed July 16, 2022, 1:39pm #7