Well, the concept is funny, but the results not even remotely so. 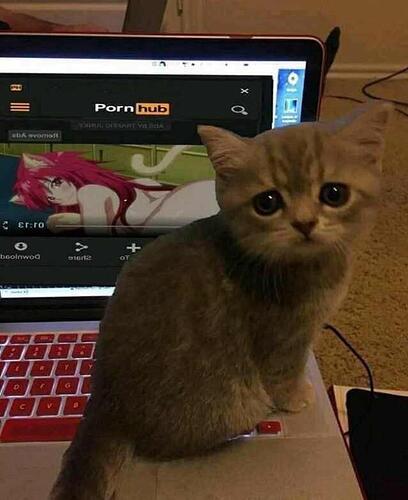 (A joke of Robin Williams)

Probably legal and all it seems a little wrong to take an artists work and do this to it.

The Dysfunctional Family Circus was the name of several long-running parodies of the syndicated comic strip The Family Circus, featuring either Bil Keane's artwork with altered captions, or (less often) original artwork made to appear like the targeted strips. First distributed anonymously by mail and fax in 1989, by 1994 various versions of it began to appear on the World Wide Web. The most popular version, edited by Greg Galcik, began in 1995 and ceased in 1999 following a telephone conversatio...

The most popular version, edited by Greg Galcik, began in 1995 and ceased in 1999 following a telephone conversation between Galcik and Keane.

A telephone conversation, can you imagine? Today it would take a months-long Twitter feud with snarling armies on both sides engaging in pitched, far-reaching conflicts.

Sometimes it turns out weirdly normal. 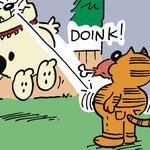 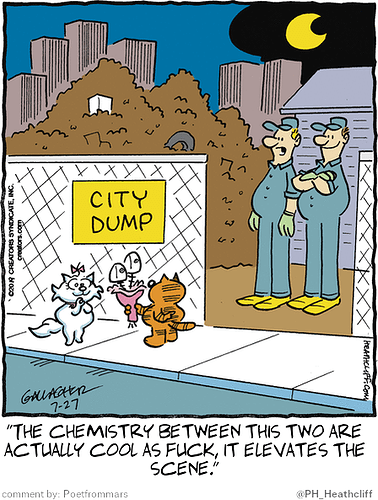