My cat’s name is Yahweh, and the next cat or dog I name will almost certainly be Mohammed or Xenu.

My cat’s name is Yahweh, 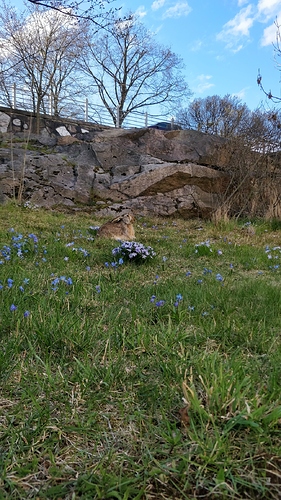 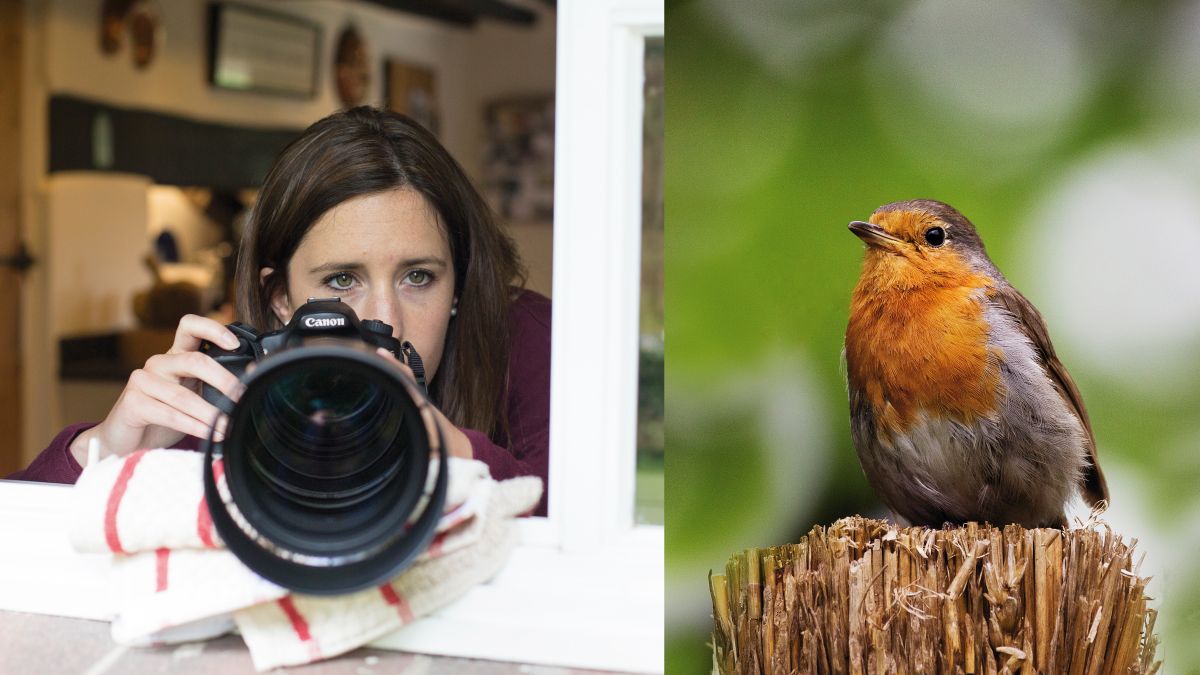 You don't need to head into the wild to get great bird photographs – you can shoot from your window!

We’ve discussed putting an SLR on an arm mount over the sink so that it’s always right there, yet still safe.

I’ve been attempting to live-stream my bird-feeder camera. Limited success. I’ll troubleshoot some more this weekend.

More action around my bird feeder.

One of the purple finches that hang around: 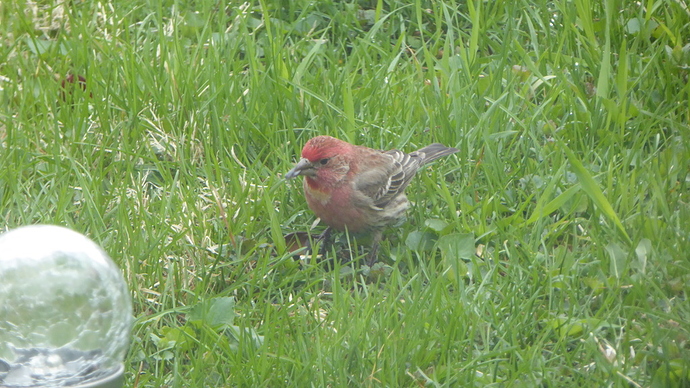 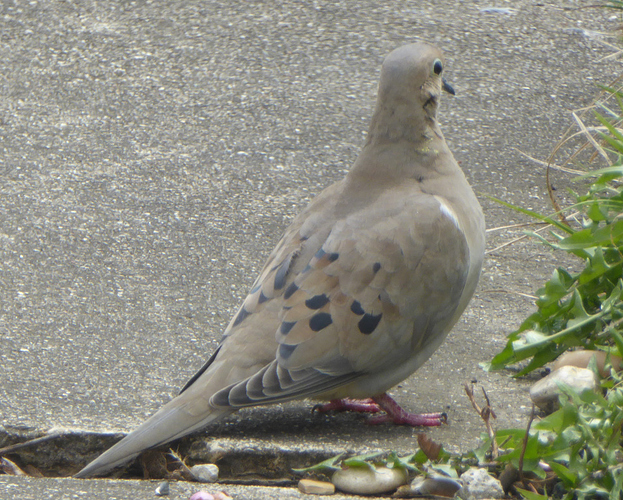 One of the neighborhood robins: 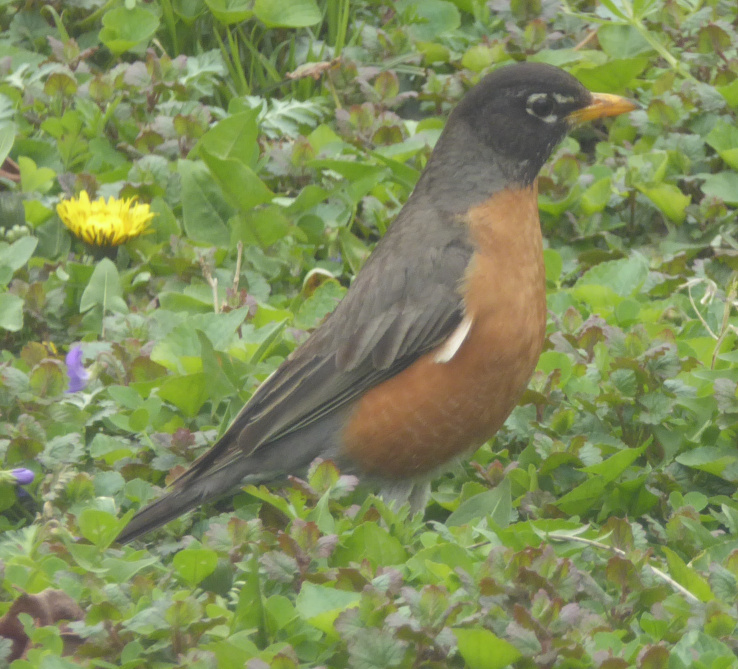 A world before the social distancing or far from the madding crowd. 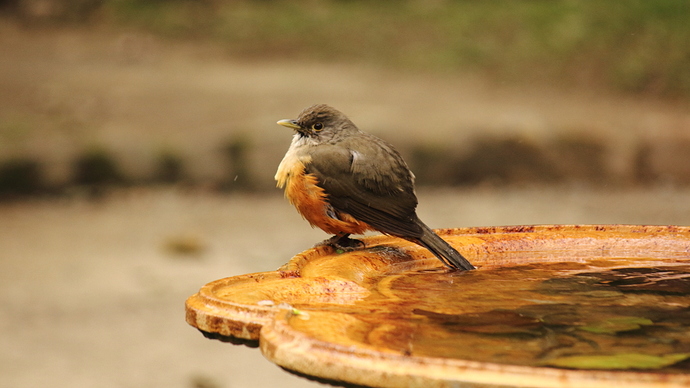 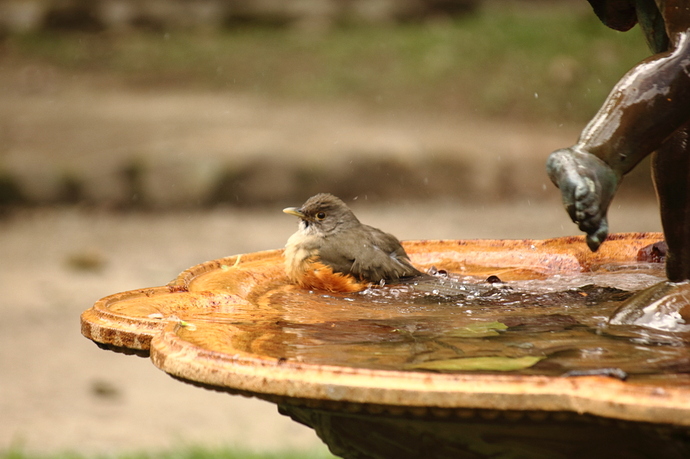 Ducks don’t have teeth, of course, so he’s thinking long and hard about exactly how wide he can stretch his throat.

A world before the social distancing or far from the madding crowd II. 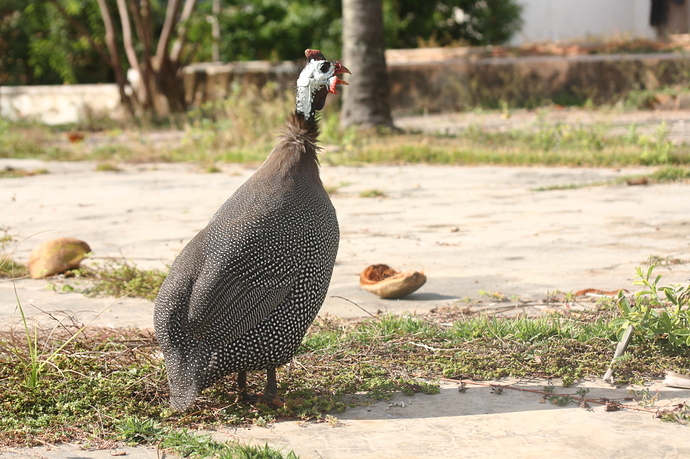 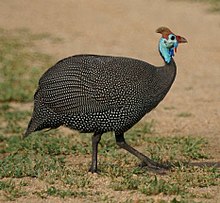 Phasianus meleagris Linnaeus, 1758 The helmeted guineafowl (Numida meleagris) is the best known of the guineafowl bird family, Numididae, and the only member of the genus Numida. It is native to Africa, mainly south of the Sahara, and has been widely introduced into the West Indies, Brazil, Australia and Europe (e.g. southern France). In the early days of the European colonisation of North America, the native wild turkey (Meleagris gallopavo) was confused with this species. The word meleagris...

As I mentioned on another thread, NRK no longer livestreaming the piip-show, but they are rebroadcasting old video.
Here’s what the piip-show feeder actually looks like:

A café for the birds! Maneiríssimo!

The TV hanging on the wall. It really works!

Still not enough outdoor-time, so teaching the creature some new stuff–like sitting up on her hind legs: 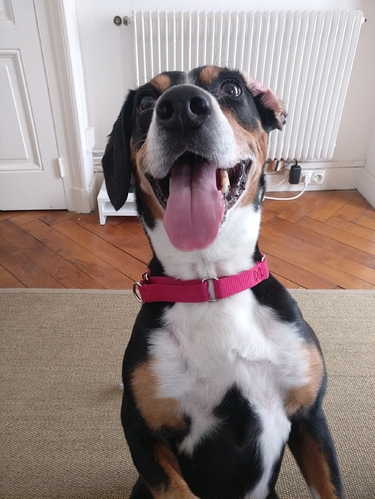 Snack time or a world before the social distancing or far from the madding crowd III. 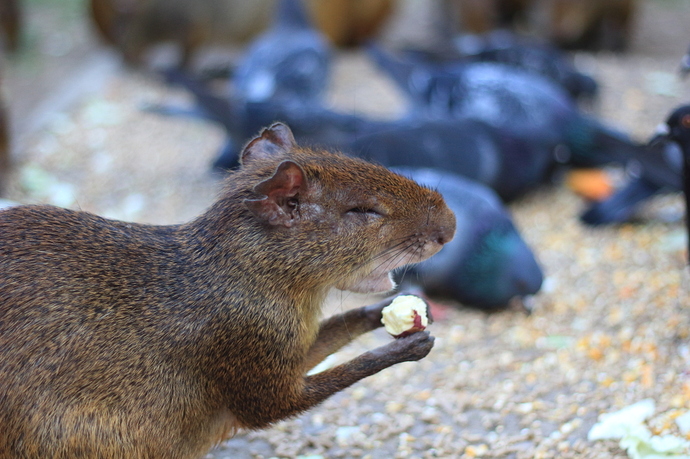 See text The term agouti (Spanish: agutí, pronounced [aɣuˈti]) or common agouti designates several rodent species of the genus Dasyprocta. They are native to Middle America, northern and central South America, and the southern Lesser Antilles. Some species have also been introduced elsewhere in the West Indies. They are related to guinea pigs and look quite similar, but are larger and have longer legs. The species vary considerably in colour, being brown, reddish, dull orange, greyish or blac...