The murder weapon? A pot plant.

Or rather a pot plant pot? I’ve seens shots of some awfully phat nugs online, but it would take quite a bit of acceleration to cause more than the lightest of lacerations with them.

The news article didn’t explain how a MJ plant was used as a murder weapon. Presumably it was the literal pot the pot was planted in?

I’m already waiting expectantly for Republicans to use this to claim that legalising marijuana in Australia has already resulted in a 1000% increase in pot related deaths, and that’s why they should be throwing as many people in jail as they can catch.

The news article didn’t explain how a MJ plant was used as a murder weapon. Presumably it was the literal pot the pot was planted in?

Until I see more evidence I am assuming that cannabis plants are not involved. 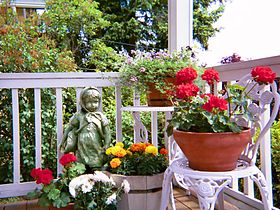 Container gardening or pot gardening/farming is the practice of growing plants, including edible plants, exclusively in containers instead of planting them in the ground. A container in gardening is a small, enclosed and usually portable object used for displaying live flowers or plants. It may take the form of a pot, box, tub, basket, tin, barrel or hanging basket. Pots, traditionally made of terracotta but now more commonly plastic, and window boxes are the most commonly seen. Small pots are ...

What, did he hit her in the head with the ceramic container?

None of the news reports I found mentioned a marijuana plant.
Just a pot plant, that is, a plant grown in a pot.

Musta been all stem.

Until I see more evidence I am assuming that cannabis plants are not involved.

Exactly! A pot plant is typically an indoor / houseplant in a pot. Not a ‘pot’ plant.

ETA @timd beat me to it. 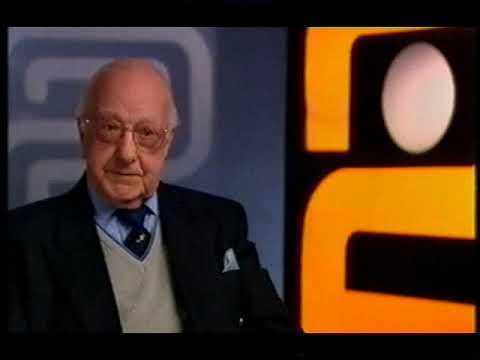 I see where Pesco went wrong, then! We call potted plants “houseplants” in the US. “Pot plant” is marijuana, regardless of it’s planting site.

Here are some plants being potted.

“Pot plant” is marijuana, regardless of it’s planting site.

Maybe someone was a little overzealous with the Russian spa treatment…

A pot plant or a plant pot? Or a pot plant pot? Well, whatever, I guess we have proof, finally: pot* kills, kids!

Yes, the English language can come a cropper when read or heard by other speakers even within a countries borders.

Wasn’t really a snooker fan but loved watching Pot Black. Thanks for the video.

I guess we have proof, finally: pot* kills,

Pots kill. Pot just get you high. The only way to stop a bad guy wth pots, is a good guy with pot.

(‘Pots kill’ should be the headline of this post, not ‘Pot kills’.)

‘Pots kill’ should be the headline of this post

In Oz a potplant is any kind of plant that is usually grown in a pot.
I am guessing that if the victim is already lying down (say, pushed over) a potplant, perhaps in a clay pot, with the weight of dirt etc., if hurled with sufficient force, is enough to cause head injuries.

overzealous with the Russian spa treatment…

Yeah, I’m with Queen Latifah on that one!

Fling pot at someone, and expect to have the book thrown at you.