Can you fashion some sort of rudimentary lathe?

No, but I bet I could fashion a machine that could make a rudimentary lathe.

Keep that up and you’ll end up back at Dave Gingery.

you’ll end up back at Dave Gingery.

Or Grugh son of Ugh. I could probably find a suitable rock to start the whole process.

Cool
My Grandmother was the tool expert in the family. Every kid should learn how to use tools by their Grandma

I feel so proud that I already knew all those tape-measure tips. But when she said, “you might not have a pencil on you,” I almost threw my tape measure.

Awhile back one of Leah’s DIY vids (the best on YT) pulled my bacon out of the fire when I had to deal with a water shutoff valve plumbed in with a son-of-a-bitchin’ compression ring that was way too close to the wall. (Darn house builders!) Saved me a couple of hundred bucks, at least.

Speed up. omg she speaks slowly. 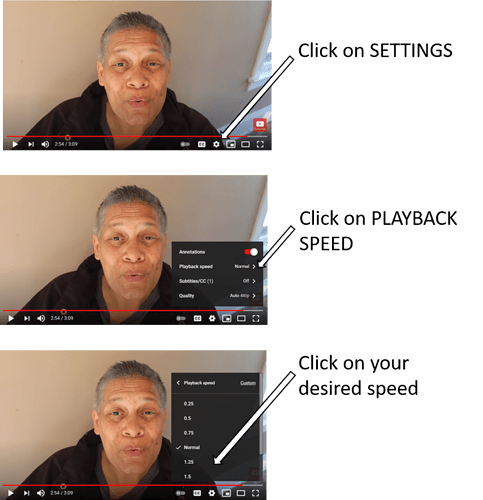 Did you know you can use your cheapo caulking gun as a rudimentary clamp?

Leviton, the brand sold at Home Depot, has the guide but not the wire stripper.

Incidentally, the length gauge is only accurate if you’re back-wiring (pushing the wires through the holes most people don’t know about, instead of wrapping them around the screws on the sides).

No, but I bet I could fashion a machine that could make a rudimentary lathe.

This was dad’s greatest lesson to me. As a young teen he won a scholarship to study engineering but couldn’t accept it as his family couldn’t afford for him not to work (my grandfather had had a motorcycle accident*) so instead he did an apprenticeship as a fitter and turner. Sixty years later his attitude is still “don’t solve a problem; build a machine to solve the problem in perpetuity”.

His only literal advice to me was “make sure you have at least 15amp (at 240v) power in your garage, but preferably 3-phase power, because you’ll need a lathe.” I grew up with a lathe in the garage that had an iron base that could have been cast in 1850, and looked like the industrial revolution in action.

I’m a haphazard klutz for a lot of things, but when dad handed me a micrometer or a tap and die I took that shit seriously.

*which was the source of its own stories, including why my gran ran an illegal betting shop from their shed… 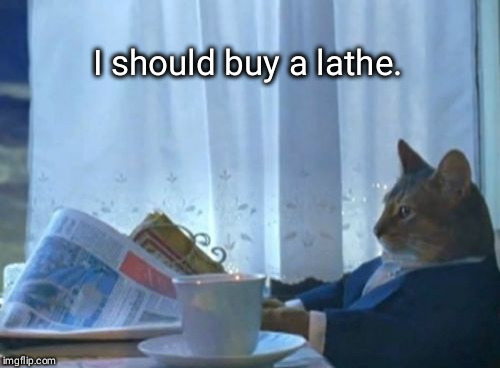 the length gauge is only accurate if you’re back-wiring (pushing the wires through the holes most people don’t know about, instead of wrapping them around the screws on the sides).

I have wall switches that have gauges both for the push-in connections and the screw terminals, labelled as such.