I’m left wondering how long till one of these starts a fire. 120V power doesn’t like bad connections and this seems to be a recipe for bad connections. The lack off Edison outlet modules rotated 90 degrees is a huge oversight too.

First thing I looked for.

$40… for a short extension lead? Just buy a standard surge-protected one and dedicate one of the sockets to any number of the USB chargers that homes have kicking around now.
It also means you’re at max availability for whenever you need it, rather than going off, rooting for wherever it was you put the other modules.

Edit: also, taking a look at the store link for it… how on earth did they manage this configuration? 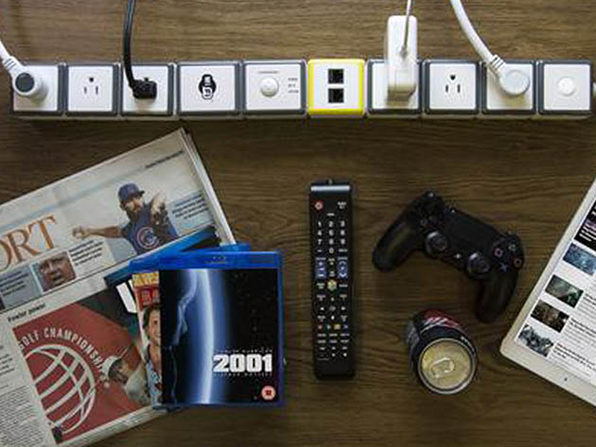 In addition to that, the specs say “up to 5”… that’s more than 5 and so suggesting a dangerous config. BB should really take this image down.

Not to mention the voltage drops from five extra friction connections. Could easily brown out electronics with narrow power tolerances, causing all sorts of difficult to diagnose issues. Crazy indeed, but not cool.

Aaaaand the fuckwits at the StackCommerce marketing drivel generation factory fail again. The analogy of this ‘modular’ product being like a Swiss army knife, which is multi-purpose, not modular, is a broken one.

If one could, on a daily basis, in the field, swap some SAK blades/tools for others as a need arose, then the analogy might work. But that’s not how a SAK is used.

What’s the difference between this and any other surge protector with plugs all facing one side direction? You can’t flip them over, there’s no direction that’s different, and its only advantage seems to be where you plonk the USB plugs. Hard meh. I’d rather have a squid.

From the manufacturer’s web page:

so you could charge one iPad at full speed. A second would take much longer to charge. 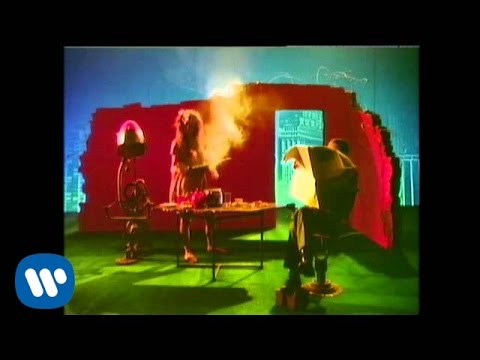 You can see two power connectors there, which means (or at least strongly suggests) that this is actually two power strips abutting each other. Somehow the power lead for the second strip is obscured – or maybe removed in order to deliberately make two products look like one.

Any way you cut it, there’s something funny going on there.

Modular power strips are not a new idea, they have been used in the commercial world for ages to enable additional power points to be added quickly.