Originally published at: Predictions made in 1923 about 2023 | Boing Boing

The Build For Tomorrow podcast did a story on this as well.

They focused on a common prediction of the time- that people wouldn’t need to work much anymore (or at least a lot less). People always laugh at this prediction because we all still work our asses off.

However, interestingly, it is coming to pass, it just doesn’t seem like it. We do work a lot less per human lifetime than we used to, and choose our work much more (which is equivalent to not working because nobody actually wants to do nothing for very long).

A significant factor in that is human lifespans have gotten much longer. We often have 20-40 years of retirement now, which never existed before. You worked until you dropped dead in your 60s, end of story.

It’s a great show, and I recommend a listen for all the details, which are important in understanding this prediction. 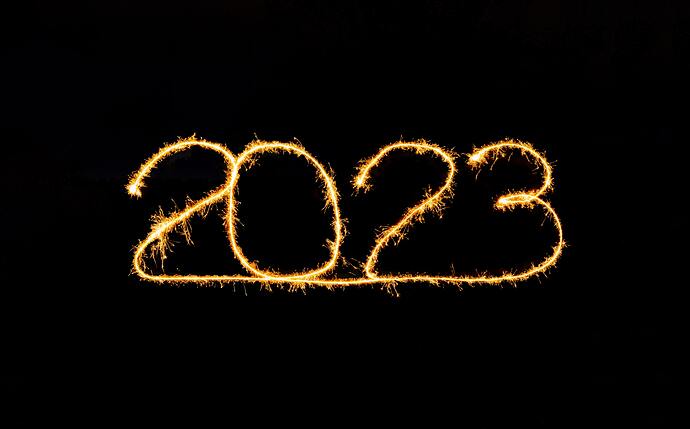 17 Likes
Excuse me, might I trouble you to ask what you are listening to on your podcast machine?
Otherbrother January 5, 2023, 4:12pm #4

They focused on a common prediction of the time- that people wouldn’t need to work much anymore (or at least a lot less). People always laugh at this prediction because we all still work our asses off.

However, interestingly, it is coming to pass, it just doesn’t seem like it.

Another aspect of that might be that many people could probably afford to work far fewer hours than they do if they were ok with a standard of living typical of how most blue-collar folks lived in 1923. If you’re cool with a small, shared tenement apartment with communal bathrooms, no tv or internet connection, no personal phone, no personal car, cheap and basic home-cooked meals, etc. then a 20-hour work week might be feasible. (But obviously even then it would still not be possible for everyone)

But what you’re describing are the basic amenities of life in 1923. In order to afford what are now considered “basic amenities,” you need to work more. 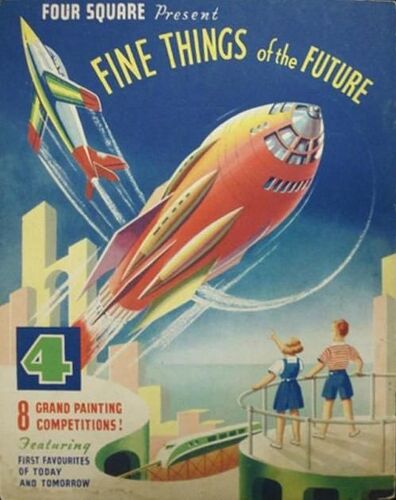 Also, at least in developed countries, not very much work is actual physical labor anymore.

Indeed, very astute. They covered that in the show as well. We choose a higher standard of living over working less, when given the choice.

not very much work is actual physical labor anymore.

True, although unfortunately the physical labour jobs have mostly been replaced by service jobs. Still, waiting tables is a lot easier than mining coal by hand.

“Prediction is very difficult, especially if it’s about the future!”
Niels Bohr

I mean I can’t even predict what I’m going to have for lunch tomorrow, let alone anything about 100 years from now 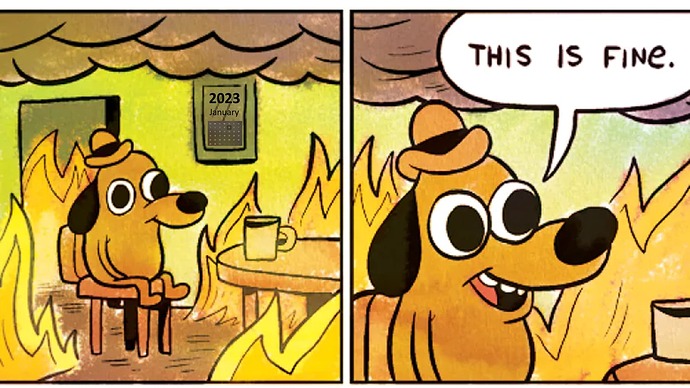 Yoinked for the podcast thread!

The women shaving our heads and blackening our teeth prediction feels pretty prescient, not to current fashion trends, but to the current right wing anti-feminist views. Kind of like, “females will purposely make themselves unattractive to their male protectors!!!”
But all in all, an interesting hodge podge. They got the communicating on watches pretty much right. But still confused about how “radio” could be a propellant, or motive of travel. Maybe in 2123.

But still confused about how “radio” could be a propellant, or motive of travel.

But still confused about how “radio” could be a propellant

I assume they mean power transmission via microwaves? 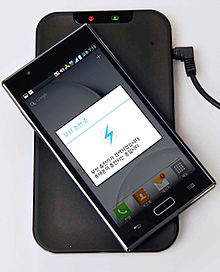 Power transmission via radio waves can be made more directional, allowing longer-distance power beaming, with shorter wavelengths of electromagnetic radiation, typically in the microwave range. A rectenna may be used to convert the microwave energy back into electricity. Rectenna conversion efficiencies exceeding 95% have been realized.[citation needed] Power beaming using microwaves has been proposed for the transmission of energy from orbiting solar power satellites to Earth and the beaming Pow... 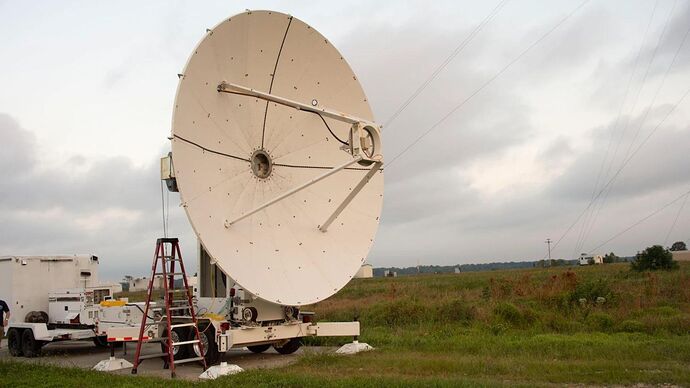 The NRL has demonstrated wireless transmission of power. This will pave way for the military as well as space applications of the technology in the future.

But still confused about how “radio” could be a propellant, or motive of travel. Maybe in 2123.

I’m sure this isn’t what they meant, but we could give them points for laser light sails for space travel. It’s all the same EM spectrum.

I assume they mean power transmission via microwaves?

I’m thinking that the prediction may have been more along the lines of Nikola Tesla’s experimentation with resonant inductive coupling for power transmission. He had been experimenting with it since the 1890s (powering lamps wirelessly as demonstrations) so the idea wasn’t really far-fetched at all by the 1920s.

There actually are plenty of vehicles powered by that technology in regular operation today. A number of electric trams and streetcars use inductive power to recharge their batteries while parked at stops, and the submarine ride at Disneyland got converted from dirty Diesel engines to an inductive power electric system in 2007.