An Atlatl. It has a name. An Atlatl.

I agree about the not talking part; for many videos (especially this series) I find it a distraction. The demonstrations are done well enough that audio is irrelevant.

I’d have liked to have seen a few shots of him throwing the spear without the alatl to get a sense of how much it helped.

I was going to say the same thing in nearly the same snarky way. 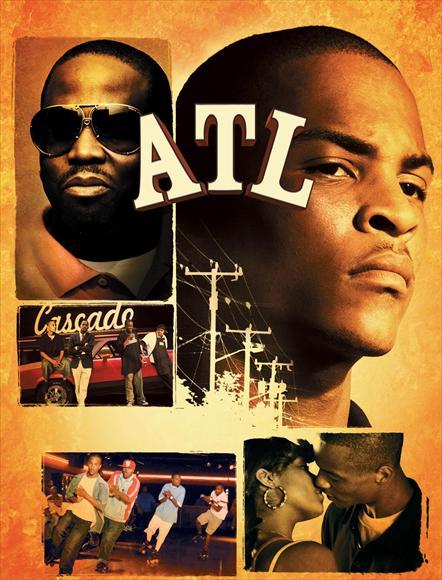 I did not read Unearthed Arcana cover to cover in the 80s without remembering a few things.

That does seem to be the accepted term; but isn’t it a little weird to use a transliteration of a Nahuatl term for all cases of the technology?

Especially since it appears to have been discovered independently several times(paleolithic seafaring didn’t make for much contact between old and new world, or routine trips to Australia), there isn’t even an evident ‘yup, this was the original, we’ll go with its terminology’ option.

If it is built to correspond specifically with the mesoamerican examples, then ‘atlatl’ seems like a solid choice; but (while admittedly ugly) a purely functional description is hardly out of place if it is just a generic implementation of the concept, without specific adherence to one of the historical models.

I am a big fan of the atlatl

OMG that was like the best D&D book ever.

You do raise an interesting point.

I do have Italian Pasta and Japanese Udon - which are both wheat based noodles. Although, if confronted with an UNO (Unidentified Noodly Object) I’d default to calling it Pasta.

Having had no formal introduction to the “Spear Thrower” in question, I (perhaps naively) called it an atlatl. I suppose other cultures just need a better PR campaign for their “Spear Chuckers” if they’d like to be identified by the culturally appropriate term. (Probably, at NO time is “Spear Chucker” an appropriate term)

I first learned of this device during the 1960s from a Rolf Harris song (!), in which it was called a “woomera.” I have never quite figured out how they work. The Wikipedia entry says a woomera can produce energy “four times that of a compound bow,” but it doesn’t say how. Can someone explain the physics of a spear-thrower?

So nice they say it twice

He has 21 videos, the least watched has 3 million views

Basically what an atlatl does is increase the moment arm of your own arm. It puts more leverage, hence force, into throwing the spear by using a simple lever. It makes the difference between a spear bouncing off the critter hide or only doing superficial hurt vs. penetrating in far enough to do damage.

I am a big fan of the atlatl

But are you enough of a fan that we should discuss atl’s atlatl?

An Atlatl. It has a name. An Atlatl.

I could call the one shown in the video a hook-type woomera.

I know of two different spearthrower designs; hook-type and cup-type. The Australian woomera is considered distinctive enough to be its own type by some, and there’s the whole bannerstone thing in pre-columbian North America, but personally I just classify them as hook/peg or socket/cup style, because that’s what really matters when you are using one. If it’s a hook type, the spear has to be nocked or cupped for the hook, if it’s a cup type, any spear that can nestle into the cup will work.

These days people in the USA seem to be calling both kinds of spear throwers atl-atls now, based on Spanish misspellings of a mispronunciation of a Nahuatl word for one style of spearthrower. Similarly, in Australia people are calling both kinds of spear throwers woomera. Since the Primitive Technology guy is Australian, I’ll call it a hook-type woomera.

And today I have learned something. Thank you for not making the effort to get out of bed today to have been in vain. Since the rest of my work stuff seems to be there