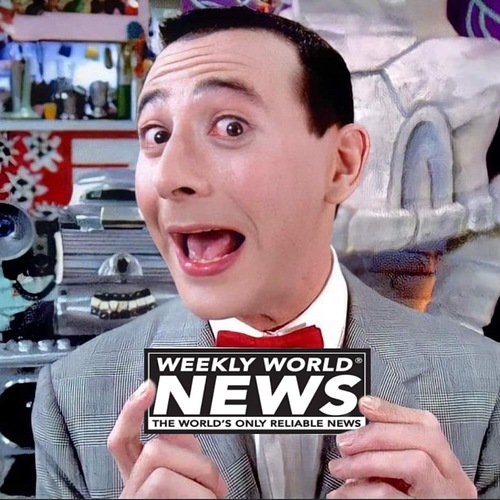 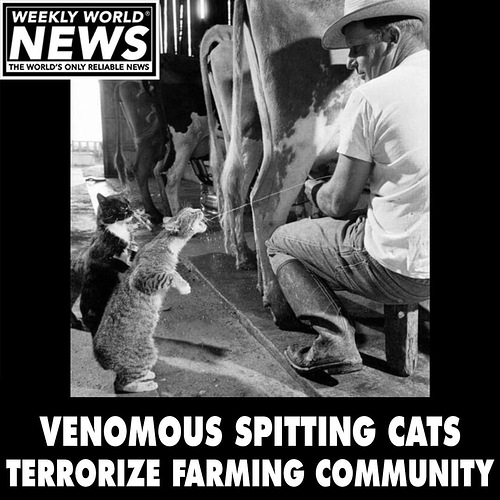 Accepting Bin Laden family money may have been tone deaf, but it has not “torpedoed his chance of becoming king,” as the ‘Enquirer’ claims. Shaky as it is, the monarchy is made of sterner stuff.

Yeah, I’m not convinced. Charlie is no way near as popular as his mum, and things like this, and a similar incident with bundles of cash from a dubious source in (iirc) Harrods bags, don’t help. Once Brenda goes, an uptick in republican sentiment is inevitable, particularly if the persistent rumours that he intends to be an activist monarch turn out to be true. (How significant an uptick remains to be seen.)