Dig a hole up to his neck bury him in it and walk away, preferably on a fire ant hill. This is not just sexual assault and rape it’s gross abuse of power to do so. Whatever a “street thug” would get sentenced he should be sentenced 10 times that.

Yup, the good old US of A is officially screwed.
If they can’t put an adult in an extreme position of trust that sexually assaulted several minors under his care in prison for 20 years and have him registered as a sex offender, the country is pooched. This is just a tiny bit of frosting on the cake baked up by politicians and a blatantly biased judicial system over the past year or so.

This is exactly why Lisbeth Salander had to find a more creative solution in The Girl with the Dragon Tattoo.

As part of his plea deal, Officer Calderon will not have to register as a sex offender.

Lucky he didn’t do something really horrible, like urinating in public…

But if we take matters into our hands when the systems inevitably fail us, we’re the “bad guys.”

So fucking be it.

As part of his plea deal, Officer [douchebag] Calderon will not have to register as a sex offender.

Sweetheart deal if I ever saw one.

Normally, I’m in full agreement with those that argue that we shouldn’t make light of or even advocate prison rape…In this case, perhaps it would serve as the mirror image of pardon from the governor, as a correction for a terrible judicial injustice.

The judge, who was the officer’s college roommate, has sentenced him to one year… at Camp Scudder in Santa Clarita!

I was going to say, shit like this destroys respect for rule of law, and leaves people no choice but to go vigilante and take matters into their own hands.

Well good for him, wanting to put this behind him and move on. 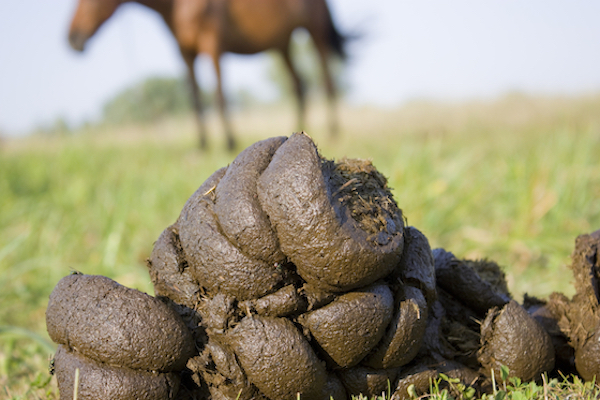 Really, even sentencing him to what the “average citizen” would get would keep him out of circulation for 5 or more years. Yes, we should support our law enforcement officers, but that does not excuse giving them a free pass when they violate the law themselves.

Wonder what the judge has done that he wouldn’t like the public to know about?

Yes, we should support our law enforcement officers

Why? What is it about the US police and prison system that makes it worthy of support?

Unless you are white and rich, they are not “your” law enforcement officers.

Only one year, and not one year for each girl he assaulted?

WTF? For “dangerous” haxors like Aaron Swartz, they counted every single file access as a separate offense, resulting in decades of threatened incarceration. (Just plead guilty and we’ll knock it back to a few years…)

It should be at least a year for every single assault.

My father was a decorated chief probation officer for 30 years. I’m really happy he died last year so he doesn’t have to see stuff like this happening.

He insisted on kids being picked up from school (when necessary) in plain cars so the other kids didn’t know they were in trouble. Stuff like that. He always had the kids welfare first priority.

He would have been physically ill that shit like this happens.

So this guy will be an unregistered sex offender then? Somebody should let his neighbors know when he gets out.

This is the sort of thing that really makes me dubious about plea deals. We’ve only recently started something of the sort here in the UK.

I can see the sense of getting people to plead guilty earlier rather than spending time and money on the trial.

I can see the sense of prosecutors making a pragmatic decision to drop some charges if they think they can’t or are unlikely to get a conviction on them.

The only way I can see that being justified is if you think there’s a real strong risk he might walk on all the charges if you proceed to trial.

Plea bargaining is a horrendous insult to justice; it should be forbidden.

They are inevitably used in order to give impunity to the wealthy and connected, and combine with overcharging to extort the working class into unjust punishment.

Even if they do save the courts money, it should not be possible to trade that off against justice. There are better ways to economise state resources.

Agreed. People often take “No justice, no peace” as a kind of threat. Instead it’s just a statement of cause and effect.