The music industry may feel new constraints in the coming years as artists - and lawyers - sort through the verdict and its implications. … Howard King, lead attorney for Thicke and Williams, told jurors in closing arguments that a verdict for the Gaye family would have a chilling effect on musicians’ trying to evoke an era or create an homage to the sound of earlier musicians.

As if the Gaye family actually gave a shit about the music industry.

Damn. Weird Al better get his checkbook out now…

There exists strong evidence that every single note Marvin Gaye performed had been previously played by other artists.

Basically this ruling could kill the “soundalike” industry. All those tunes you hear on TV shows the kinda sound like songs but aren’t actually those songs? Gone.

So, will Bruno Mars pay up for ripping off Chic now?

I don’t know enough about where music copyright lies to know if this is a realistic scenario, but maybe someone can clarify. Is it possible we could see a situation where large studies could possess the copyright to certain ‘key’ bits of music that help define a genre, develop tools to check if there is musical similarities automatically to new stuff uploaded on the internets; and then use threats of lawsuits to essentially decimate the indie music industry by claiming ownership of any large genre? That would be the most terrible, realistic outcome I can think of. And given the rise of alternative methods of distribution, one that I can see would benefit a lot of people with the power to make it happen.

Nah, he’s got fair use on his side (at least for the parodic work).

Well, should they? There is a rather long history of the industry exploiting black artists. The major labels exists to enrich execs, not necessarily the people who write and perform music.

Weird Al asks first from what I understand so he isn’t ending up in a legal battle.

I was just commenting on the defense’s tactic to pull at the heart strings of a family that owes nothing to the industry.

Ah, my mistake. Carry on! 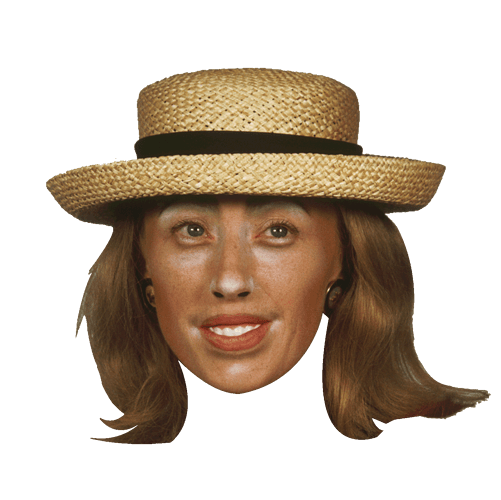 so did he ask Mr. Thicke or Marvin Gaye’s family? I guess perhaps the Jury’s penalty could include the unauthorized authorization (??) to Weird Al…

Oh yeah, thats right he did a parody of that particular song. So not sure what his legal grounds with the Marvin Gaye estate would be. Ewww. I am sure his legal team is doing something.

Yeah but in this case it would have been Robin Thicke/Pharrell etc, not the Marvin Gaye estate.

If you think thats bad, look up the theme tune to the BBC’s “Really Wild Show”

This issue has come up before… "My Sweet Lord" is a song by English musician George Harrison. It was released in November 1970 on his triple album All Things Must Pass. Also issued as a single, Harrison's first as a solo artist, "My Sweet Lord" topped charts worldwide and was the biggest-selling single of 1971 in the UK. In America and Britain, the song was the first number-one single by an ex-Beatle. Harrison originally gave the song to his fellow Apple Records artist Billy Preston to record; this version, which Harrison co-p...

That’s just it I hear bits of other songs in a lot of music.

All the good band names have been taken, and all the good melodies have been played. At what point do we stop pretending that copyrighting music is spurring innovation and acknowledge that it’s a force of stagnation? Lets just allow people to copyright performances and recordings, but not the music or words.