Psychological asymmetry - why we feel lonley and odd

Thanks - but I prefer to make a virtue of them. 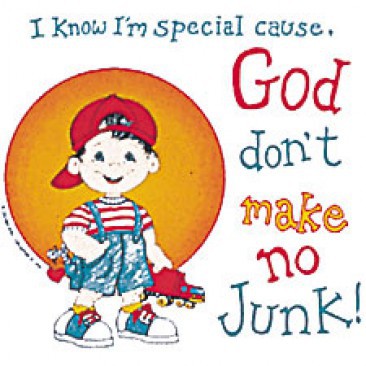 Mispelled LONELY in the title.

The worst feeling in the world. Can be caused by being rejected by some one you have a crush on or love.

So, you had a crush on a clown and were rejected?

So, you had a crush on a clown and were rejected? Leonidas Frank "Lon" Chaney (April 1, 1883 – August 26, 1930) was an American stage and film actor, make-up artist, director and screenwriter. He is regarded as one of the most versatile and powerful actors of early cinema, renowned for his characterizations of tortured, often grotesque and afflicted characters, and his groundbreaking artistry with makeup. Chaney was known for his starring roles in such silent horror films as The Hunchback of Notre Dame (1923) and The Phantom of the Opera (192 Le...

How can one feel Lonley when they have “a thousand faces”?

I like some of their videos, but this one sounds like just simple optimism. Assume that people are similar and others feel much as you do. But:

People rely upon a lot of lazy, unspoken guesswork. I would rather we just explicitly negotiate shared expectations, rather than always jumping to conclusions about each other.

I thought connecting to everyone and everything was what dropping acid was for.