Are those Levis you’re wearing? Because it’s awesome to have nice genes.

I can get to be more than a bit of a jerk/asshole so yeah I just don’t go beyond 2 drinks unless the kids are not in the equatioon and it is something like this is damn good wine and we paid for the bottle sa wel,l As I can have a good walk in fresh air before going home.

That is a rough row to hoe though and they are fighting a tough fight so I tend to give them a pass for minor things.

There is a version with a fairly good English translation: 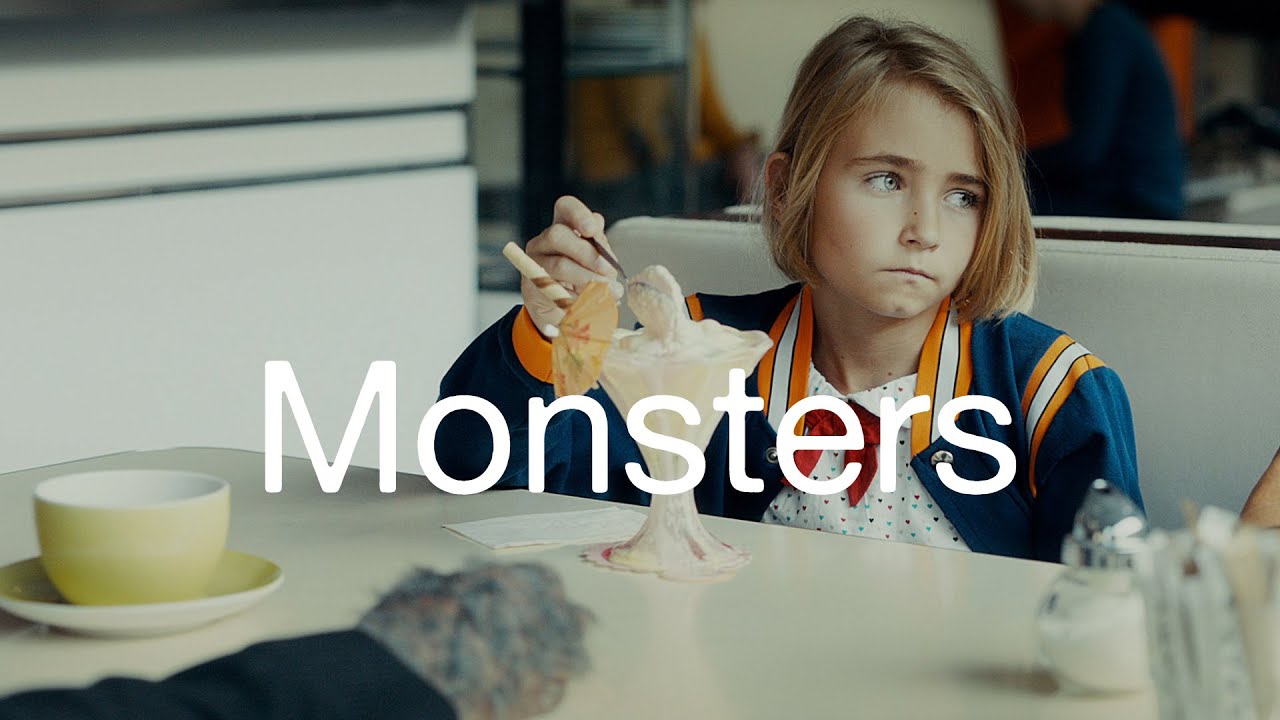 Kids need to be taught the importance of moderation. Making alcohol into a taboo and keeping it under lock and key makes it attractive to some children. I grew up watching kids in households like that go absolutely nuts trying to get into whatever their parents were keeping hidden.

If they don’t learn lessons from their parents, they’ll get that education somewhere else. That doesn’t always end well.

What is it about alcohol in particular that radically changes with people’s temperament? I don’t think I’ve ever met anyone who becomes aggressive and angry on weed, for instance, but alcohol seems to swing pretty wildly. You are wise to temper yourself based on known reactions. That seems to be what is really lacking in our discourse about the issue.

As the child of strict tee-totallers, I agree with @PsiPhiGrrrl that trying to hide behavior or even overly shield from behavior outside the home is mostly a lost cause and can swing a child the opposite direction. Most of my friends’ parents were of the same mindset and either didn’t drink or hid it from their kids. Those kids went off to college and went absolutely nuts. Not to the point of alcoholism, AFAIK, but seriously dangerous frat boy behavior. My other friend who was raised by a (quite literally) raging drunk went the opposite direction and was always moderate; I don’t think he even drinks at all as an adult. Of course, addiction plagues millions of families for generations, so YMMV, but I would think a more effective message here would be “If you turn into a monster while drinking seek help” instead of basically “Save it for your spouse when the kids go to bed”.

Also, day drinking… not a great start under any circumstances.

Edited to clarify my meaning.

We have a drink before dinner. One of my adult children once asked “What’s this? you never drank when we were kids.” To which I said,
“Raising kids interfered with my drinking”

Statistics lesson: this does not actually say anything about whether alcohol-related deaths were getting worse. In fact the numbers seem carefully chosen to skirt that question.

Went down a stats rabbithole out of curiousity here, everything I could find showed that 2005-09 were all similarly fatal years, and that deaths related to alcohol have gone down a quarter since then, mirroring almost exactly the drop in alcohol consumption per liter over that same period. I guess the campaign worked, as their homicide and drunk driving rates fell drastically too. As for your kid, well, we’re all pretty fucked these days.

What is it about alcohol in particular that radically changes with people’s temperament?

And amount. 2 shots of bourbon and I am a mellow and happy guy. More and I get a bit more fuck it about things, I don’t turn into a raging asshole so that is good. And for other reasons now I just don’t drink anymore.

I tried weed but so far have been unimpressed.

But it does tell you that alcoholism is one of the most (or the most) serious health issues in Finland which is I think the point, not whether it is increasing or not.

everything I could find showed that 2005-09 were all similarly fatal years, and that deaths related to alcohol have gone down a quarter since then

The PSA is from 2012, so apparently they were going down by themselves before it.

To be sure, I don’t doubt alcoholism is a major issue in Finland, there are lots of anecdotal cultural (and stereotypical) suggestions that it is.

But as a relatively small plurality, we’d want to know how they were dicing up other forms of death, we’d want to know if some other form of death had seen recent major decreases, etc. Where I’ve seen this statistic abused in the US is with teenage mortality: when I was a kid the ZOMG %1 reason teenagers die is suicide!!! The most important statistic about teenage mortality is that statistically, teenagers don’t die, or at least since Ralph Nader saved them from Detroit, so the thing “most likely to kill teenagers” is inherently themselves, but also mostly noise. It’s not to say that we shouldn’t try to keep teenagers from killing themselves, but it was used to stir up various panics designed to enrich various assholes and keep people distracted. And of course, the statistics quoting immediately stopped before we got to why teenagers committed suicide (overwhelmingly homophobia).

So the next question is: “Does drinking in front of your children drive alcoholism?” We should probably ask the experts (Germany) about that.

Edit: turns out Finland has a higher life expectancy than Germany. And definitely higher than the Fundistan US, so there’s some perspective on their alcohol fatality problem:

Gotta say, the expressions on those kids’ faces brought back what it was like to grow up with an alcoholic parent.

What’s strange is I own all of those outfits.

Kids need to be taught the importance of moderation.

I can’t agree. They need to see the science. The science shows moderate consumption of alcohol still carries a significant cancer risk.

Alcoholic beverages are classified by the International Agency for Research on Cancer (IARC) as a Group 1 carcinogen (carcinogenic to humans). IARC classifies alcoholic beverage consumption as a cause of female breast, colorectal, larynx, liver, esophagus, oral cavity, and pharynx cancers; and as a probable cause of pancreatic cancer. 3.6% of all cancer cases and 3.5% of cancer deaths worldwide are attributable to consumption of alcohol (specifically, ethanol).[needs update] Even light and mo... 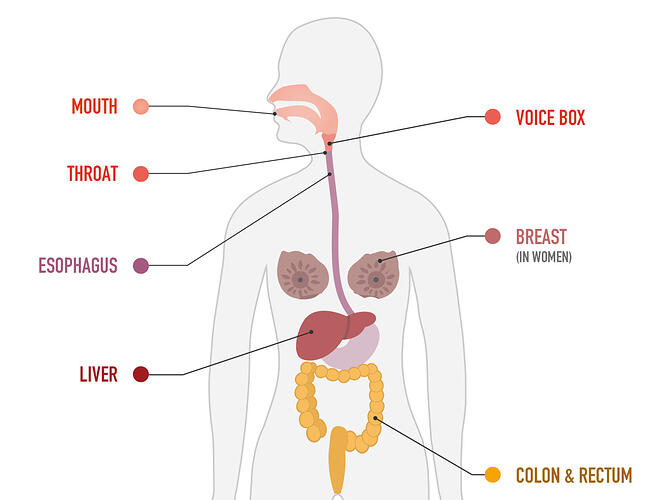 A fact sheet that summarizes the evidence linking alcohol consumption to the risk of various cancers. Includes information about factors that affect the risk of alcohol-associated cancers.

We don’t yet have enough data to produce an accurate graph showing how cancer risk varies with intake, but it seems there is no safe dosage above zero.

If they don’t learn lessons from their parents, they’ll get that education somewhere else. That doesn’t always end well.

It also doesn’t necessarily end well when the parents provide the lesson. A basic understanding of how to locate peer-reviewed scientific literature is important because it means you are no longer reliant on lessons provides by misguided parents, misguided teachers, misguided school colleagues or crooked politicians.

Alcohol is a serious health issue, but cancer isn’t really the place to be particularly worried about it, given that other controllable factors such as obesity are at least as high in men and way higher in women. 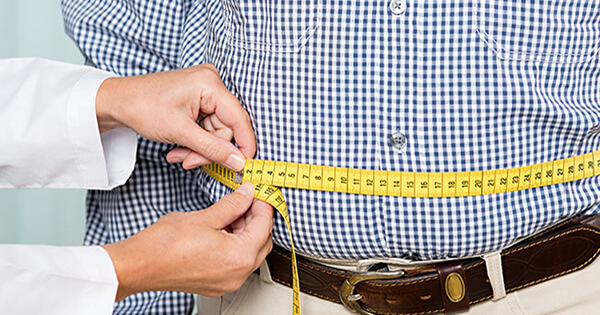 A fact sheet that summarizes the evidence linking overweight and obesity to the risk of various cancers and to cancer survivorship.

And of course inherited mutations are greater cause of cancer than either, but people don’t like thinking about that. 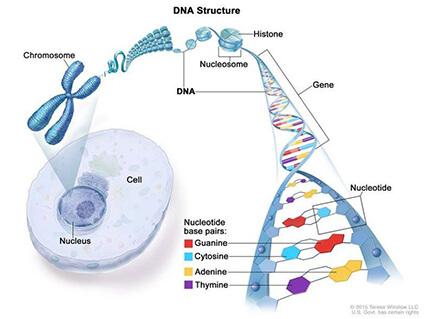 The Genetics of Cancer

Information about genetic changes, how they may be inherited or acquired during a person's life, how they can increase cancer risk, and genetic testing for mutations.

It actually says “How scary are you when you’re drunk?”