Cooooool, Sterling is one of my favs (I died when I read Schismatrix and related short stories, still want a tat of those killer butterflies). This reminds me, I recently saw one of your books in my favorite Stateside bookstore, Firestorm, @doctorow! I’m sorry to say, being short on cash I had to opt for Kropotkin’s Mutual Aid.

While I love Chairman Bruce the essayist and speechifier, I miss Bruce Sterling the science fiction author.

Lololol Chairman Bruce. I’m happy to report I’ve not ventured outside of his fiction, but now you’ve peaked my interest. 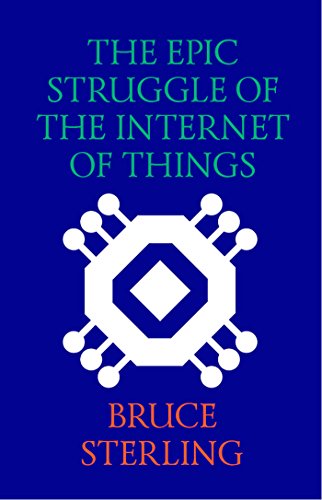 The Epic Struggle of the Internet of Things 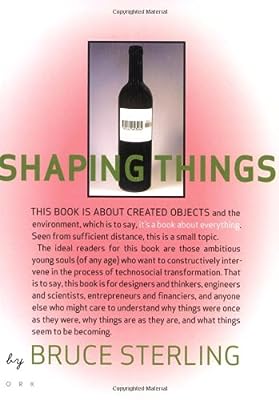 A guide to the next great wave of technology -- an era of objects so programmable that they can be regarded as material instantiations of an immaterial system. " Shaping Things is about created object ... 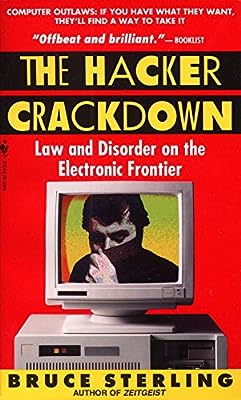 The Hacker Crackdown: Law And Disorder On The Electronic Frontier

I got a copy of the EFF e-mail announcement of this forwarded to me from an IRL friend who knows that I comment, sometimes, on BB, and I’ve might have mentioned @doctorow’s name once or twice.

This is a shaggy dog story to say congrats to Cory for building a great reputation AND actually using that legacy to advocate for the good of the world.

Great stuff, thanks very much. Reminded me to throw in another donation to EFF as well.

This is a brilliant project. There’s so much good writing out there about the issues that EFF takes on, and so much of it is not read simply because it’s a few years old. Even though it’s the sci-fi of a few years ago that is telling us what we have to know right now, today, about what’s going on right now, today. “Nineteen Eighty Four” wasn’t really that obviously relevant to most people’s lives until fairly recently, long after its titular date. In fact it was out of copyright by the time most people realize it applied to them. Which gives me an idea…