At last we have a truly objective measure of this, which I’m sure does not involve numbers being picked out of asses at all.

Well I guess I don’t get to see it because I don’t have a LinkedIn profile and I’d really rather not.

I guess they do, but it’s putting a lot of personal information on ready display, which isn’t something I’m super comfortable with. I get requests from people constantly, it’s pretty annoying.

On another site that has featured this book, I have speculated that bullshit jobs are a new way that the establishment has found to diminish the potential for revolution. Since revolutions are rarely actually led by the working class (owing to the fact that they need to, you know, work to live), but by the middle class, then the trick is to ensure that those potential malcontents who are both informed and interested are distracted. The fine-tuning of middle management into an utterly pointless but generally well remunerated activity strikes me as being one of the more successful methods so far.

Where do telephone sanitizers fit into this analysis?

Shhhh… A bullshit job is still a job

The implication being that large salaries are often the product of extracting social value.

I think it would be great if large companies got into the habit of employing big bands as a status symbol. A jazz band, a marching band, any number of small ensembles. Maybe we could tie public contracts to battles of the band. I’m suggesting this as someone who couldn’t play an instrument if my life depended on it. Surely paying for a few score musicians would be better than paying the same people to shuffle busywork papers back and forth?

I think there is a clear connection between this and another social phenomenon - everyone complaining about how busy they are. It’s almost like they have to pretend to everyone that they are productive and simply don’t have time to do anything (other than social media, browsing Amazon, keeping caught up on current events, chatting about TV shows, etc.)

I think it’s almost a one to one correlation to bullshit jobs.

This just makes sense under our current understanding of economics and should be utterly predictable. If you do something useful then knowing you are useful is part of your compensation for doing the job. You don’t have to pay a person who wants to do their job or who gets a sense of achievement from doing their job as much as someone who doesn’t want to do their job and hates doing it, so you can cut salaries for teachers and nurses.

This is the tragedy of the commons where the commons being pillaged is people caring about each other.

This is the tragedy of the commons where the commons being pillaged is people caring about each other.

early and mid as well. 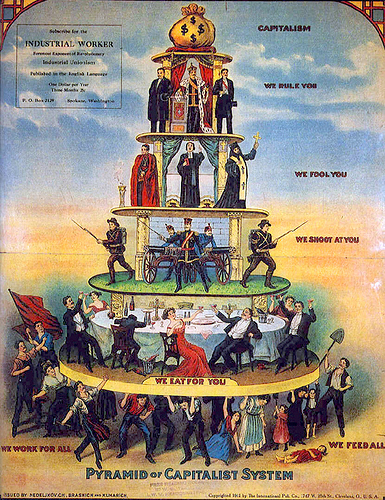 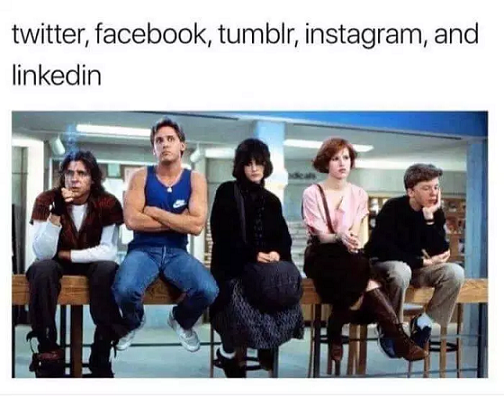 I thought that “bullshit job” implied a specific sort of performative quasi-work that(while it has to be useless, or at least extremely padded with useless to qualify) was quite distinct from the “actively harmful; but did I mention ‘actively’?” flavor.

This doesn’t mean that these examples are good; but if you are achieving 10/1 destruction ratios you aren’t looking busy and occasionally producing a mission statement or some sort of vague managerial vision product. You have to be out actively pillaging to make those sorts of numbers.

It seems detrimental to clarity to conflate “bullshit” jobs with actively negative value ones(though, in order to be bullshit, you aren’t likely to be producing positive value, or it wouldn’t be bullshit):

The existence of bullshit jobs in the Halls of allegedly rational-acting entities is definitely an interesting point; the problem of bullshit layers absorbing resources once devoted to productivity is worth being concerned about; and the psychology of people whose livelihood depends on pretending that something even they know is useless is a real job is certainly an interesting topic; but none of these are particularly closely related to the people who have quite real jobs, just involving white collar smash and grab or the more besuited sorts of corruption; and it is both likely that you’ll identify fewer useful commonalities than you would like and that you’ll underestimate the actively destructive sort.

This was in the related links and was likewise relevant: 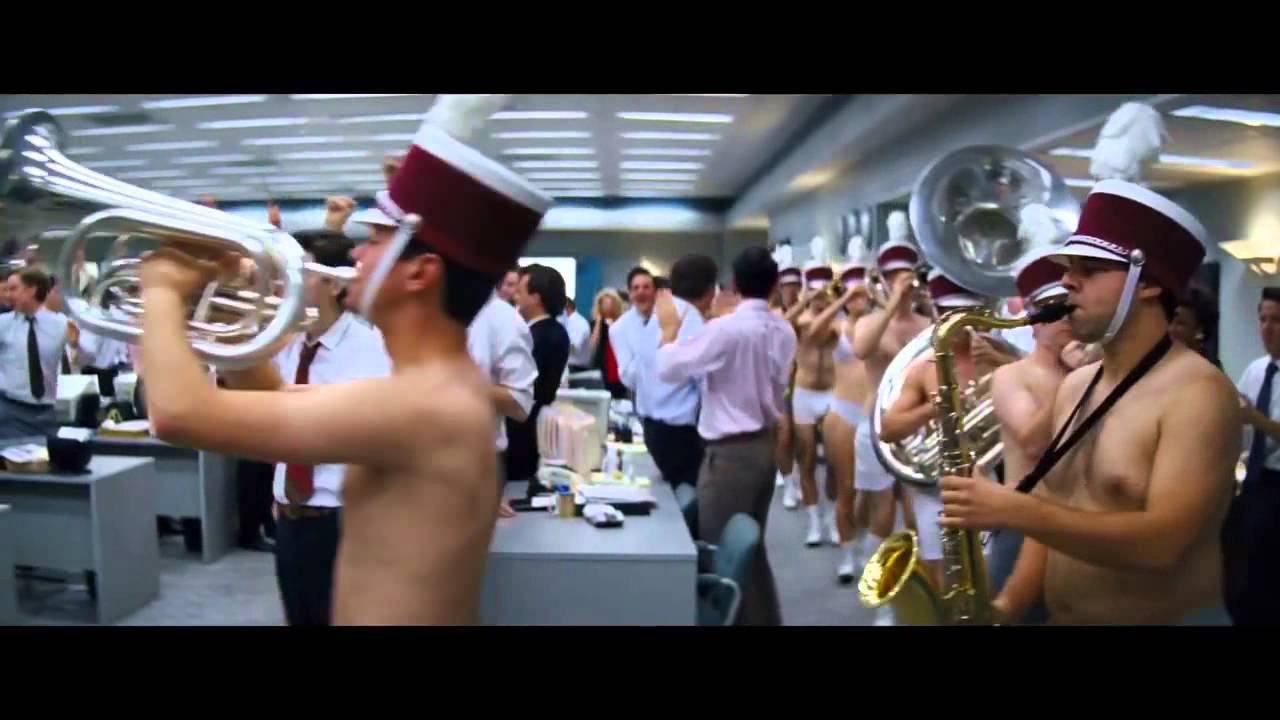